Why Do We Buy Into The Superwoman Myth?

Why Do We Buy Into The Superwoman Myth? February 28, 2020 Shaunti Feldhahn 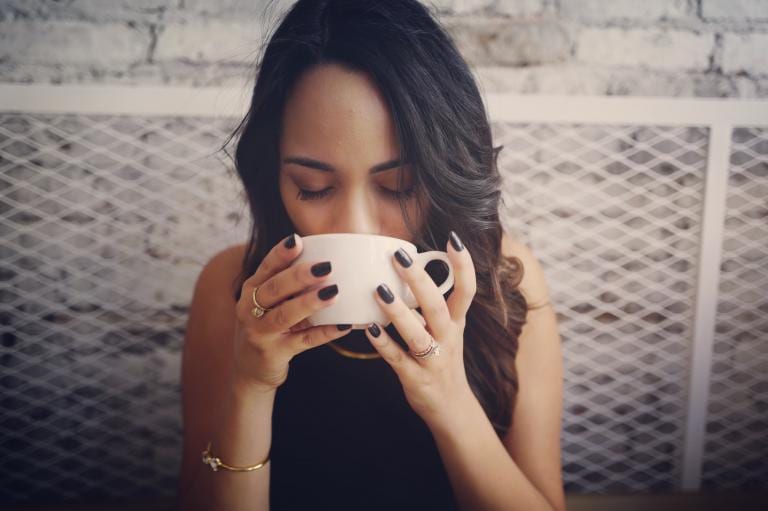 Every few months, it seems, we head to the movies for the latest adventures of our favorite superheroes. (We will admit that the Feldhahn clan falls into the Marvel mega-fan category.)

When our son was six, his superhero of choice was Superman. He wore the capes, his action figures littering the floor of our playroom. But one day he suddenly felt like he was old enough to ask us the question he must have known the answer to: “Is Superman real?”

I answered in the same way I answered his 8-year-old daughter the month before, when she wanted the truth about Santa Claus: “Do you want to know the truth, honey?” In that case, after careful consideration, our daughter had said no—she wanted to hold on to Santa Claus a while longer. But when I put the question to our Superman-cape wearing son, he nodded.

I smiled at him. “No, sweetheart, Superman isn’t real.”

He nodded again. “I thought so.” Pause. “Are any superheroes real?”

“Nope. They’re just pretend. But it’s sure fun to play pretend, isn’t it?”

“Yep!” And off he went in his red cape. He gracefully let go of the notion that the myth was real, accepting that it was just part of growing up.

It is interesting that many of us who are busy, involved, accomplished women today haven’t really embraced that same reality check about a much more adult myth: the idea that we should be able to be Superwoman. The notion that we should be able to do it all, all at the same time. We may not don a cape, but we may as well have one as we try to accomplish the impossible task of juggling far more than any human can, in our families, jobs, ministries and friendships.

When did we buy into the Superwoman myth? 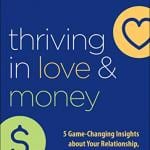 March 3, 2020 Our Newest Book Is Here—And You’ll Love the Story of How This Happened!
Recent Comments
0 | Leave a Comment
"Thank you for this necessary perspective."
the old scribe A Letter to our Teenage Daughters ..."
"That is an excellent article!"
kenhowes Why Your “Type” Isn’t Always Good ..."
"if your wife doesn't want to have sex with you then get out ASAP"
emergingguy The Sex & Conversation Series, Part ..."
"leave her, otherwise be prepared to suffer"
emergingguy Your Husband Wants You To Know ..."
Browse Our Archives
get the latest from
Ask Shaunti
Sign up for our newsletter
POPULAR AT PATHEOS Family
1 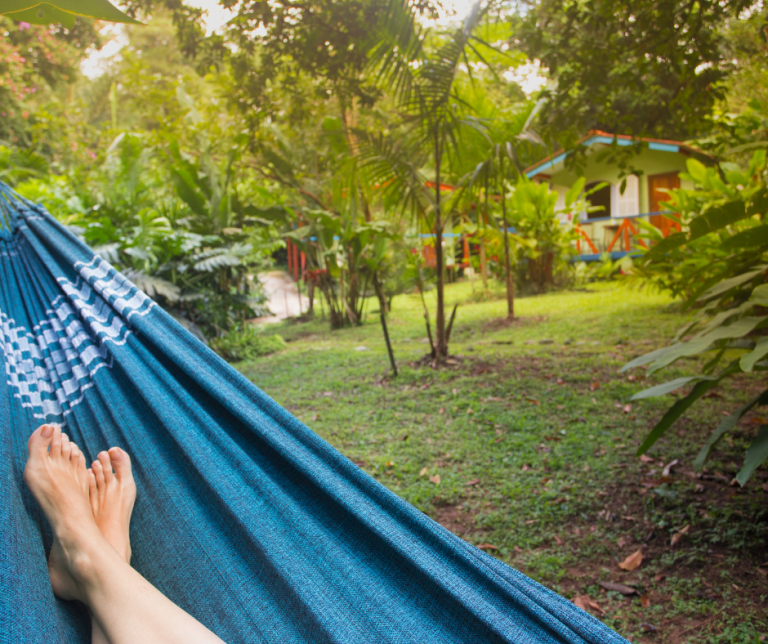 Family
I Am Relearning How To Find Rest—And I...
Ask Shaunti

Family
Commit to Your Marriage By Going “All-In”
Ask Shaunti

Family
When You Tease Your Husband, It’s Really No...
Ask Shaunti
TRENDING AT PATHEOS Family