I wrote this as a guest post for The Art of Manliness, only to find that they are no longer accepting guest submissions. I hope it won’t seem too out of place here then: 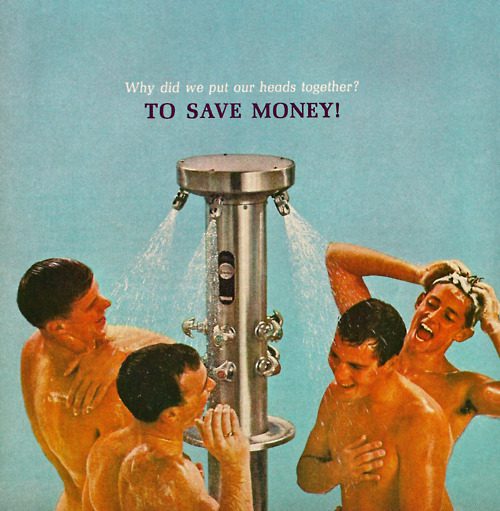 I think it’s fair to say that the average man exposed to the above advertisement is either:

a) uproariously amused, under the impression that it is fake or

b) painfully creeped out, under the realization that it is real or

c) a little of both.

As it turns out, the advertisement is real.

As men, we need to confront the obvious fact that, as awkward as Bradley’s group showers may appear to us now, it certainly didn’t appear so to the men who bought and sold Bradley’s group showers then. If a man were to submit this ad to the Washington Post today, he’d undoubtedly be rejected as a prankster. Less than 100 years ago, however, this ad was accepted and displayed. Male nudity just ain’t what it used to be.

And this isn’t some big secret. As The Oatmeal has it: 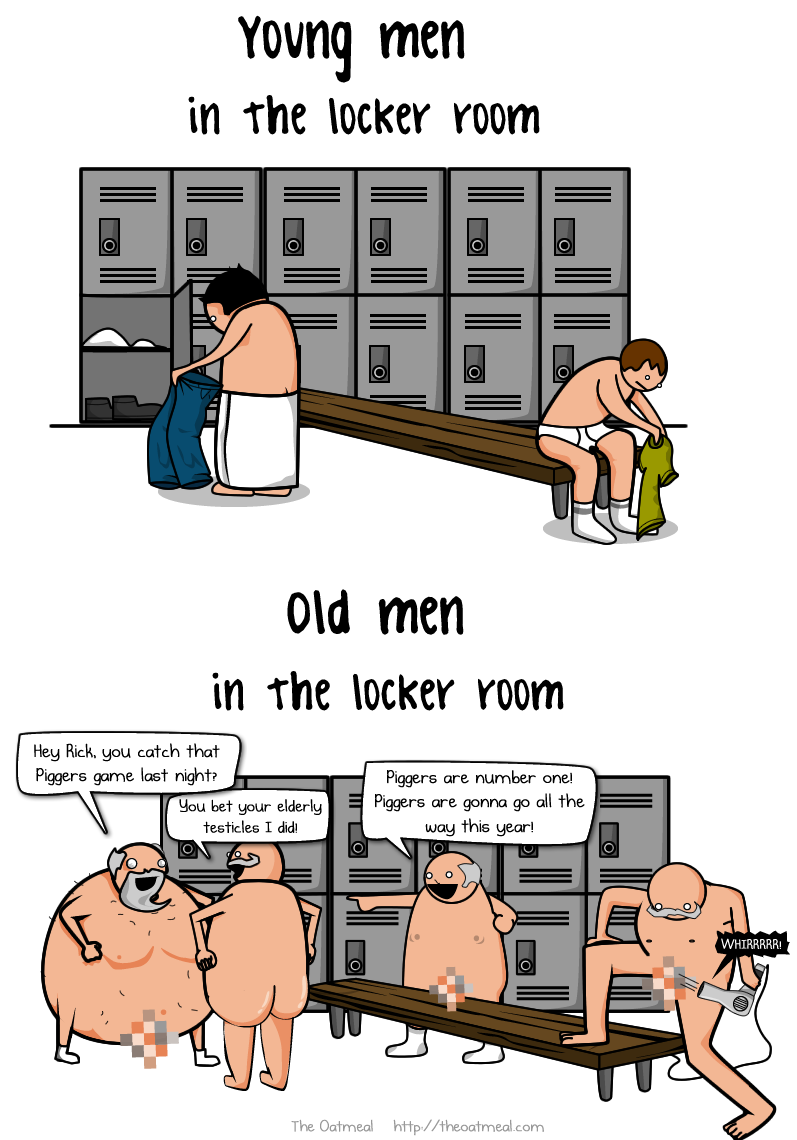 Our grandfathers are far more comfortable than us in their own skin. Thus modern men are left with two possible conclusions:

And though I’d like it to be otherwise, it seems that we’re the odd ducks: Our modern timidity over the naked male form is silly, unprecedented, and ultimately a detriment to the manly life.

At no point in history have men been overtly nervous over their own bodies.Whether in the Roman baths, Greek Olympics, or in medieval Europe — where public nudity was common in bathhouses, and even priests appeared completely nude in certain religious processions — there has been ease about men, a confidence and a certain peace in the display of the human form. 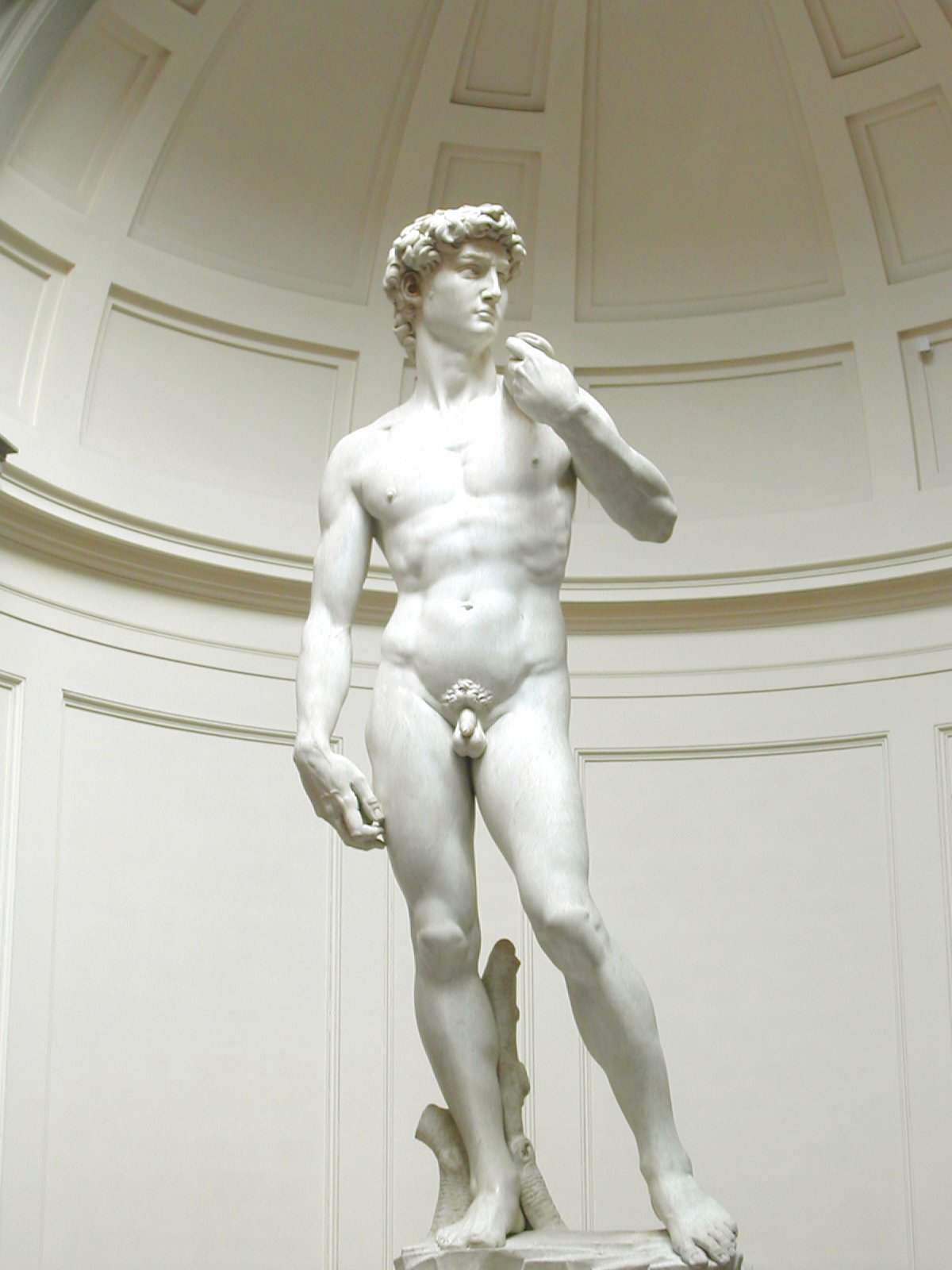 Then came Puritanism. I’m sure we remember our history, so I won’t bother with the full progression of the revolt against the allowances, worldliness and fleshliness of the old, liturgical religions. I’ll simply give the end result:

Puritanism saw the world — the flesh, material goods, etc. — as evil, perishable stuff, good only for ‘getting over’. The world is fallen, in the clutches of Satan, and the goal of the Christian man is to reject it in favor of the spiritual world.  The body — as part of the material world — is an essentially confusing thing, filled with dirty desires, concupiscence, unwieldy passions, bewildering emotions, depressions, rages and all the rest. It is not something beautiful — it is flesh to be transcended.

Thus a culture developed in which it was considered poor taste to say “thigh” or “breast” in conversation, and even perspiration and digestion became taboo topics.

But hold up! you may rightly protest. We’re no longer Puritans! In fact, many of us are not even Christians. Why then, do modern, western men fear male nudity more than their grandfathers? Why are so many modern locker rooms and dorm bathrooms redesigned with private showers?

At this point things get more speculative, but hear me out. There was a revolution against Puritanism. It was inspired in part by the inflow of alcohol-loving immigrants of the very same religious beliefs Puritanism reacted against (Big Bad RC’s), and in equal part by the philosophy of Transcendentalism, which saw the material world as holy and good, exemplified by Walt Whitman’s embrace of the body:

Through me forbidden voices,
Voices of sexes and lusts, voices veil’d and I remove the veil,
Voices indecent by me clarified and transfigur’d.

I keep as delicate around the bowels as around the head and heart,
Copulation is no more rank to me than death is. 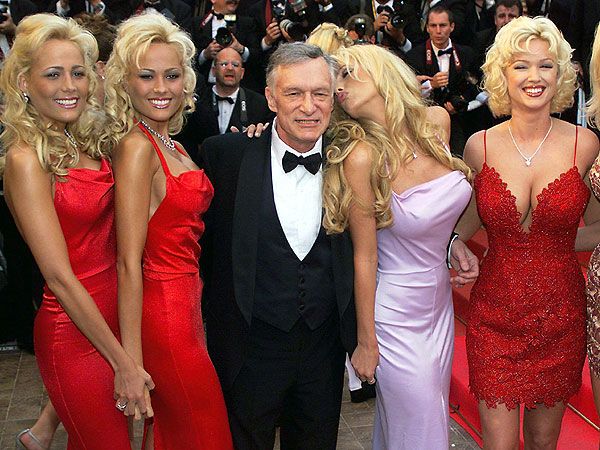 It’s painfully ironic that our age’s young men are frightened of their bodies, for this is the age of liberation. But so it goes. 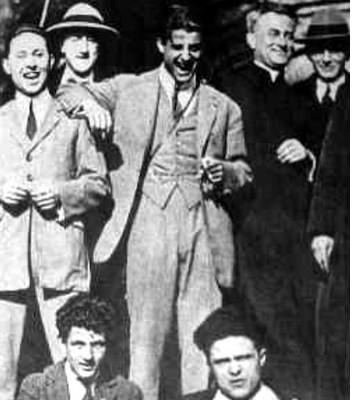 June 3, 2012 Dear Planned Parenthood...
Recent Comments
0 | Leave a Comment
"All political art is lame?"
George Arnold Ghosts With Erections
"I don’t know what bible your reading, but if you really think Jesus wanted his ..."
George In Defense of Covering Catholic Churches ..."
"1. Conflates a child's sense of wonder with religion.2. Untold thousands of children have been ..."
Lucius 3 Arguments Atheists Aren’t Allowed To ..."
"Brilliant and mind opener. You're hot! Jajaja"
agusq1970 Modesty Sets Fire
Browse Our Archives
Related posts from Bad Catholic