There I was last Wednesday night, drinking wine and watching Buffy the Vampire Slayer with my sister-in-law, happily anticipating the arrival of my Ogre the following evening. Sienna had completed all of her homework for her second day of her homeschooling co-op, it was all neatly hole-punched and safely stowed in her binder, her lunch was packed, her hair was washed, and all in all, I was feeling like, for once, I had things together.

The Ogre and I had made plans to go to a wine festival and carnival on Friday with our kids, his brother and his wife, and their daughter on Friday. Saturday we were going to go out to dinner. Sunday we were going to have brunch with his parents. He was leaving on Monday afternoon, so it was a short visit, but it promised to be a wonderful one.

Here’s a little background info: we spent the weekend previous, Monday and Tuesday at my parent’s house because the Coach, Sasha Feroce, William and Louie were puking gratuitously all weekend. They had what the Coach classified as an “impressive” stomach bug that landed William in the hospital and the two adults face-down in toilets for twelve hours. Once they had been better for a few days, though, we figured it was safe to return. 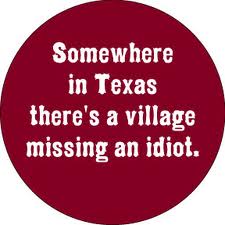 So back to Wednesday night. I went to bed early, hoping that the morning would come quickly so I would be that much closer to seeing my beloved.

The morning came quickly, all right. Or, rather, morning for me happened at about 2 am, when I sprinted across the house to the bathroom and began throwing up.

I spent the night sleeping on the tile floor in between bouts of heaving, with my head on a rolled-up towel,  trying not to think about what this was going to do to our weekend plans.

Here’s some information that you’ll need in order to fully process this next part: Liam has a disgusting, absolutely foul obsession with the toilet. I regularly find him playing in the toilet water, and sometimes even in water in which some small person peed and forgot to flush. It is just the foulest thing ever, and no amount of hand-smacking, shouting, or pleading with him to be reasonable has made one iota of difference to my scatalogically-minded offspring.

So when said offspring rounded the corner and saw his mother with her head hanging down into his most favorite of favorite playthings, he practically exploded with excitement. All the prayers his toilet-loving mind had ever prayed had been suddenly answered in the affirmative. He crawled faster than I could have believed someone weighed down by that much cellulite could crawl, and proceeded to spend the next half an hour trying desperately to climb into the toilet bowl in which I was constantly heaving. 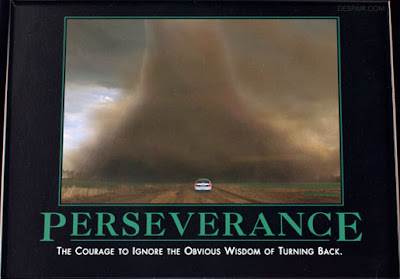 I finally ordered Sienna to do whatever it took to keep her brother out of the path of my vomit. She practically exploded with excitement. All the prayers her bossy, first-child mind had every prayed had suddenly been answered in the affirmative, and she spent the next hour and a half bodily tackling Liam every time he made a beeline for the bathroom door while barking, “No, Liam! NO!” 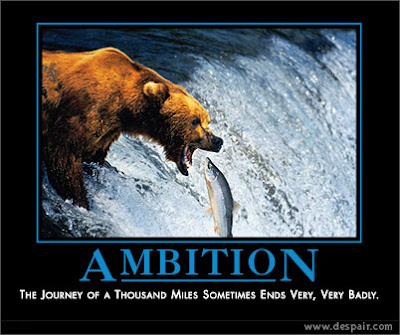 Meanwhile, I was calculating the odds that I would be granted at least a six-hour reprieve before a child began puking. Sasha Feroce said that they threw up for twelve hours, and having already put in seven solid hours of hard work, I gave myself until three p.m. As I saw it, the odds were not in my favor.

I spent most of the morning on the couch, watching a depressed Sienna drown her missing-school woes in a gluttony of MarioKart. I kept a sharp eye on all three offspring, twitching every time they burped and shouting at them to get away from the couch every time they coughed. Finally, about noon, I put Charlotte and Liam down for a nap. Exhausted, I decided to lay down with Charlotte and let Sienna watch a movie.

I woke up forty-five minutes later, nose-to-nose with a projectile-vomiting Charlotte.

In case you’ve forgotten, Charlotte does not handle throwing up well. I had hoped that the last many months would have made a difference but, if anything, she handled it worse. A new development this time around was that she seemed to think that the trash can caused her to throw up, prompting her to scream and push it away when I tried to thrust it under her chin, thereby puking all over me, herself, and everything. Then she would see the vomit covering her and scream even louder while grabbing her own hair with her vomit-covered hands in torment.

Poor Charlotte couldn’t even keep down a teaspoon of liquid. Five hours after she started throwing up her eyes were sunken, her face was white, her lips were grey and she was so lethargic that she couldn’t even sit up straight without assistance. At that point I decided not to wait for the Ogre’s 8 o’clock flight to get in, and Charlotte and I headed to the hospital.

Stay tuned for part II, in which Charlotte kicks a nurse in the stomach, Sienna creates a spectacular bit of modern art, the Ogre decides that Reeses’ pieces will taste just as fine coming up as they do going down, and the stomach flu decides that it hates our family a lot.