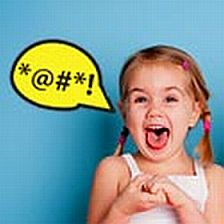 It’s been a while since I did an “inappropriate comment of the day” post, but today I just have to.

We’ve been cooped up for about a week, as I’ve told you ad nauseum, and today I was determined to get out of the house, get the kids to the park, and run various and sundry errands that I’ve been putting off out of fear of melting in the rain. Luckily, we woke up and the sun was bright and sun-shiney, the clouds were fluffy and sparse, the sky was the most achingly beautiful shade of blue I’ve ever seen, and there seemed to be no impediment to our afternoon outing.

I was in such a good mood that I actually showered, got dressed in something other than yoga pants and a tank top, put on make-up, and dried my hair, something I used to do daily but now accomplish perhaps twice a week. At best. Sienna even said, in a slightly awe-struck tone, “wow, Mommy, you look so pretty today!”

As I begun throwing the minions into their wee little clothes, I noticed that Charlotte’s eyes were red and sunken-looking. Her croup had improved the day before but worsened again during the night, and she looked significantly worse for the wear. I started tugging her nightgown off and noticed that she smelled sick.

I don’t know how to explain the “smelling sick” phenomenon. My mom could always tell when we were sick (even sometimes before we started showing symptoms) by the way we smelled, and I can do the same with my kids. They just smell sort of..funky when they’re sick. A little musty. Like slept-in sheets that need a good washing. I’ve never met another mother who uses smell as a diagnostic tool, but I do. As soon as I noticed that smell I got the thermometer, even though she didn’t feel warm to me. But she had a low fever, so the Ogre offered to stay home and dose her up with Tylenol while I took the other two to the park and to run errands.

When we got to the park, one we had not visited before, there were two other mothers there with their middle-school-aged children. Sienna and Liam mostly stuck to swinging, sliding, and digging while the older kids were busy with the more sophisticated climbing/balancing equipment (I say “sophisticated” because I have no idea what any of it was, what its point or purpose was, or why it was built in the first place. It was like a playground from another planet. Aside from the swings and slides, there was not a single familiar element. It freaked me out a little). After about ten minutes I started to feel nauseous from the heat, so I waddled over to join the other mothers in the shade. They smiled politely and then one of them said, “your children are beautiful.” I said thank you and decided not to return the compliment, since it’s always a little weird when a stranger calls 12 year-old boys beautiful, and then the other mother said, “I can’t believe you’re having another one so soon! You’re going to have your hands full!” I laughed and said, “actually I’ve already got my hands full. I have a 3-year-old at home too.” As the women gaped and then feebly tried to hide their surprise, Sienna and Liam came and dragged me away to a different part of the playground. But as we were walking away, I heard one of them say under her breath, “maybe she should get a TV or something.”

So. That’s not the first time I’ve heard that. I’ve heard it in the grocery store, from friends-of-friends, and even at the doctor’s office once. But each time someone suggests that we buy a TV to prevent having more kids, I’m baffled. I honestly can’t ever remember being offended by that comment because I’m so busy being confused and bewildered.

Seriously, if these people honestly enjoy television more than sex, I think they might be doing it wrong. (The sex part, that is. It’s hard to watch TV wrong, unless you’re watching Grey’s Anatomy.) And this is coming from an admitted television-aholic! I love TV. I love TV in the morning and at night and at noon. I love TV on the weekends and holidays and Christmas and Thursdays. I love TV when I’m pregnant and when I’m post-partum, when I’m depressed and when I’m happy, when I’m bored and when I’m busily procrastinating. And yet even I have been known to snap off the TV occasionally and make bedroom eyes at the Ogre. (Nota bene: This never happens during Doctor Who. Some things are sacred.)

Go figure. Fifty years after the sexual revolution, apparently Catholics are the only ones doing it right.

June 29, 2012 7 Quick Takes Friday!
Recent Comments
0 | Leave a Comment
"So what you're really saying is that you use NFP because you don't want to ..."
Naters The Super Suckage of NFP
"I'm sorry, but planning pregnancy involves using birth control. did you miss that memo?"
leesa maire All Parenthood is #UnplannedParenthood
"Without knowing that God has a purpose for everything, my sufferings in life would be ..."
Jim J. McCrea Sentimental Claptrap, Part V: God Has ..."
"Has the photo been changed? Because what's at the top right now is photo of ..."
Evelyn Sex Breasts and Babies
Browse Our Archives
Related posts from Barefoot and Pregnant 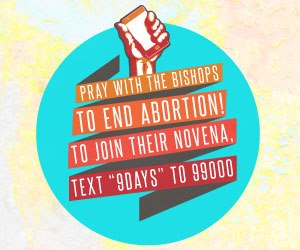 Catholic
Awesome Catholic Happenings, Plus the Inappropriate Comment of...
Barefoot and Pregnant 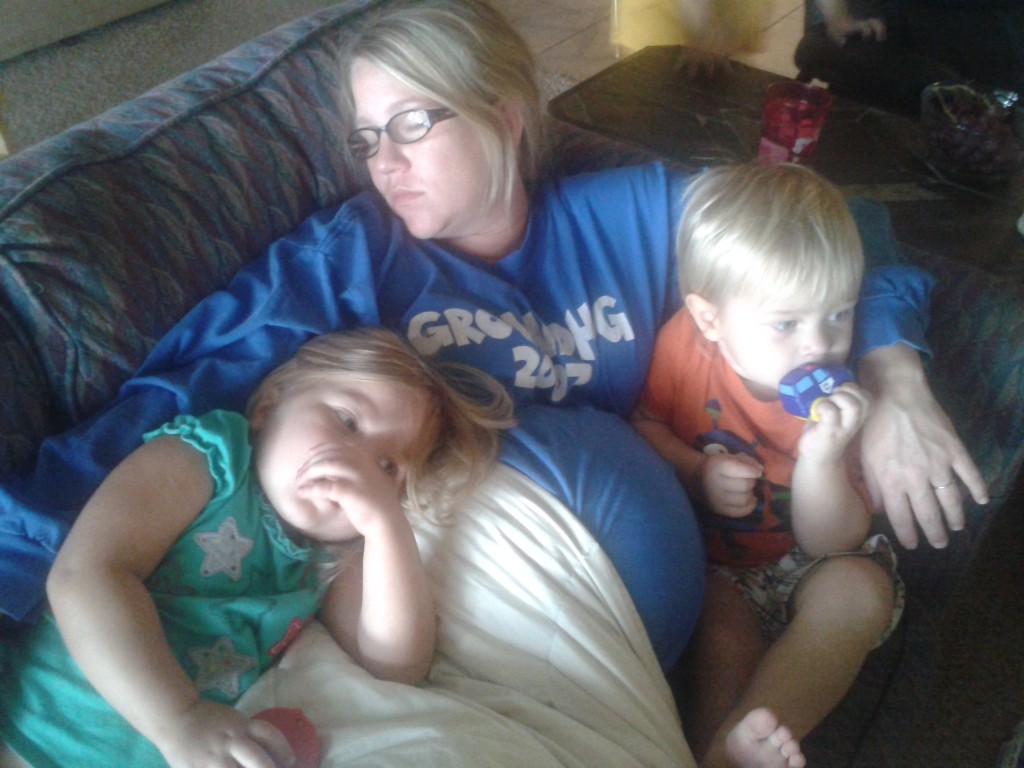 Catholic
The Inappropriate Comments of the Day!
Barefoot and Pregnant