Filter After the Fact 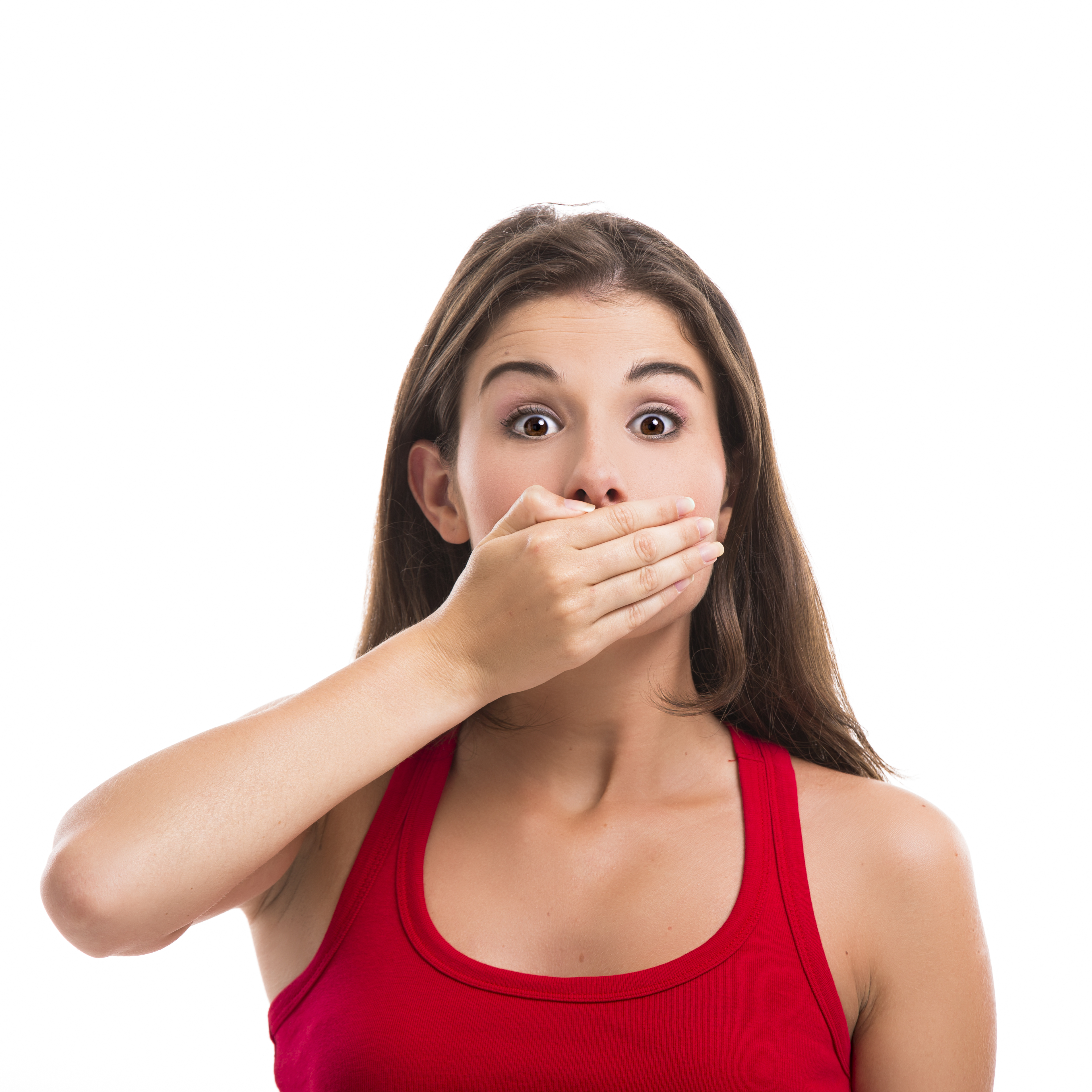 Yesterday morning I took the kids to the dog park for a picnic lunch. Folly was literally bouncing off the walls, the kids were doing their Lord of the Flies thing, and I was overwhelmed and desperate for a bit of quiet and space to sit and write. So I figured I’d let them play with the dog and eat lunch while I sat at the picnic table with my laptop. Perfect plan, right?

Yeah. The dog park was closed for fumigation. The best I could do was the enclosed tennis court. Not the best choice, but I was desperate.

Of course my laptop remained safely stowed in my bag, but the kids threw Folly’s ball around for her and everyone got some exercise. About five minutes before I had planned to leave to get Charlotte to school, she announced loudly that she had to pee “really bad, right now.” I grabbed everyone and everything and headed for the bathroom, which was, of course, locked.

“It’s okay, Charlotte!” I said, trying to reassure the desperate look right off her face. “We’ll hop in the car and drive home. It’s three minutes away. You can hold it!”

“I caaaaaaan’t!” she wailed dramatically, flopping over the side of her seat like Scarlett O’Hara. “I’m gonna pee in my pants RIGHT NOW IN THE CAAAAAAR!”

I’ve been this kid’s mom for five years now, and I know that no amount of encouragement, stern orders, bribes, or impassioned pleas have any effect on her whatsoever. My only hope in this situation was to distract her.

“Charlotte, want to hear a story about one time when I had to pee REALLY bad?” I asked her. She shook her head and wailed, “I’m gonna PEEEEE–”

I didn’t even wait for her to finish drawing the vowels out before I launched into the story.

“One time, when Daddy and I were on our honeymoon, we went to California.” Here she stopped saying “pee” and actually looked at me, since “California” has taken on the aura of some magical land full of beaches and wine and Daddy’s childhood in our family. “We were driving through the hills in Calistoga, heading for the beach. We had gone to a wine-tasting earlier and had been driving for a while, so I really, really had to pee. But the road was totally deserted. There was nothing on either side, not for miles. No gas stations, no restaurants, no houses even — just miles and miles of vineyards and one twisting, turning two-lane road. I had to pee so badly that I finally started crying, and Daddy drove faster and faster, trying to find a bathroom. Finally, we saw a sign that said ‘Gas station-2 miles.’ 2 miles! That’s only 2 minutes! It was just over the top of the next hill. Daddy and I breathed a sigh of relief as we reached the top of the hill. We could see the gas station right at the bottom. We were almost there! We started down the hill, but then Daddy slammed on his brakes. Right there, in the middle of the road, blocking the entire road and all the space around the road, was a giant herd of cows.”

By this point Charlotte was captivated by the story, and what had started as a desperate attempt to distract her took on a whole new meaning when I realized that I would actually have to finish telling the story.

“So what did you DO?!” Charlotte shouted, wide-eyed and viscerally sympathetic to my plight. I tried to rack my brain for ways to buy more time, but we had at least 45 seconds until we got home, and there was no way I could hold her off for that long.

I sighed. “Well, I opened the car door and stood behind it so no cars behind us could see, and I pulled my pants down, crouched, and peed. Right on the side of the road.”

Mistake. This was a colossal parenting mistake. I could see it the second I looked back at Charlotte and saw the peculiar gleam in her eyes. She was delighted. This was the best story she had ever heard…her mommy had peed on the side of the road because cows were blocking her way to the bathroom! I could literally see her tiny mind prepare the words she would use to tell the story to her classmates, her teacher, the Trader Joe’s cashiers, and everyone.

I forced myself not to dwell on it as I hustled her into our house to the bathroom. I reminded myself that I had accomplished my goal of distracting her so she didn’t pee in the car. I sent her off to school with only a small amount of trepidation, hoping that reminding her of the tea party she was having that afternoon would push the ill-advised story from her mind.

Preparations for the party pushed the story out of my mind for sure, because I was totally unprepared when I cheerily walked up to collect Charlotte and her friends from school a few hours later. Her teacher handed me the pen, grinned, and said in a low voice, “Charlotte told me the story about how you peed on the side of the road on your honeymoon. It was great. I loved it! But I had to keep a straight face and just nod when she told me in front of the whole class.”

I’m super thrilled that her teacher is totally awesome, but I MUST work on relocating my brain-mouth filter from after the fact to to before it. Seriously.

April 17, 2014 "We are doomed to be left behind..."
Recent Comments
0 | Leave a Comment
"So what you're really saying is that you use NFP because you don't want to ..."
Naters The Super Suckage of NFP
"I'm sorry, but planning pregnancy involves using birth control. did you miss that memo?"
leesa maire All Parenthood is #UnplannedParenthood
"Without knowing that God has a purpose for everything, my sufferings in life would be ..."
Jim J. McCrea Sentimental Claptrap, Part V: God Has ..."
"Has the photo been changed? Because what's at the top right now is photo of ..."
Evelyn Sex Breasts and Babies
Browse Our Archives
Follow Us!