Whoops, someone poked a hole in the sun… 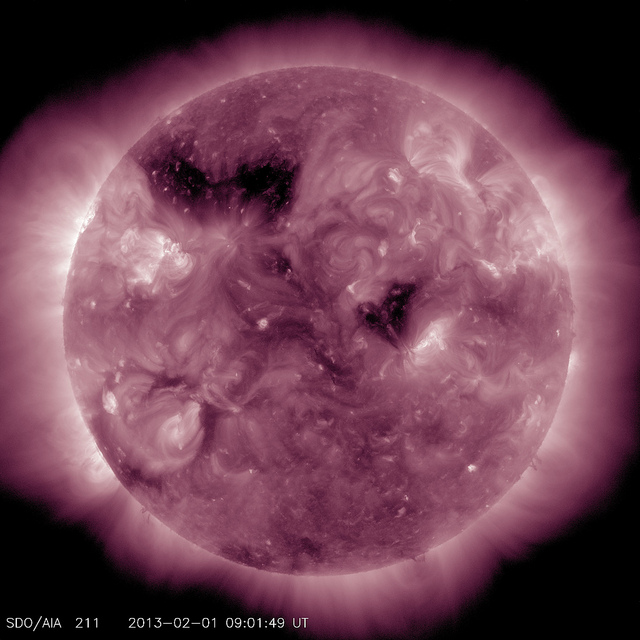 Nope, not kidding. This is what NASA has to say about it:

A coronal hole, almost square in its shape, is one of the most noticeable features on the Sun of late (May 5-7, 2014). A coronal hole is an area where high-speed solar wind streams into space. It appears dark in extreme ultraviolet light as there is less material to emit in these wavelengths. Inside the coronal hole you can see bright loops where the hot plasma outlines little pieces of the solar magnetic field sticking above the surface. Because it is positioned so far south on the Sun, there is less chance that the solar wind stream will impact us here on Earth.

To be honest, I stopped reading about halfway through that paragraph because I have no idea what 50% of those words mean. And really, I think we all know that NASA is just trying to cover up what’s about to happen: 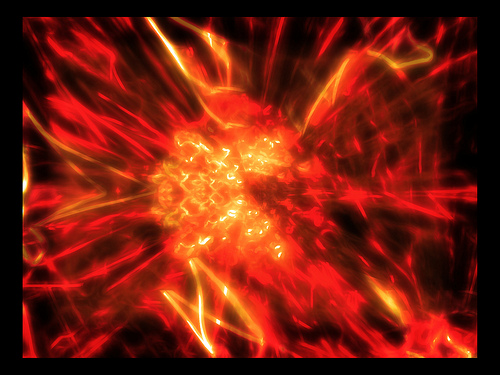 Better start watching out for bits of the TARDIS falling from the sky. It’s cool, though, cause the universe could really use a re-set button. I’d like to put in an official request that I get re-set with the effortless waistline of a Parisian model, though. Everything else can stay the same.

Oh yeah, when I was googling images for the sun exploding, I found this and I now know what I need to make my life complete. Even more complete than if I had a trim waistline.

I gotta say, though, if that’s not the TARDIS in the sun, and it’s an actual hole, IN THE FREAKING SUN, I’m kind of freaked out. What else can get a hole in it? The earth? Maybe that’s what sinkholes are, really, just on a small scale, and one morning we’ll wake up and, like, Iowa will just be a hole. And if you stand on the edge of it and look through you could see the sky on the other side. What about the universe? The fabric of space and time? Could it just get all worn though and rip?

I could probably handle it okay if I had that TARDIS blanket, though. To keep me warm and cozy while the fabric of space and time ripped to shreds around me.

May 13, 2014 "Immodest" - the new Scarlet Letter
Recent Comments
0 | Leave a Comment
Browse Our Archives
get the latest from
Barefoot and Pregnant
Sign up for our newsletter
POPULAR AT PATHEOS Catholic
1

Listen to the Church, not LifeSite,...
Chaos and Old Night
Related posts from Barefoot and Pregnant 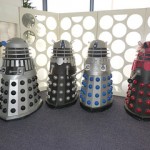 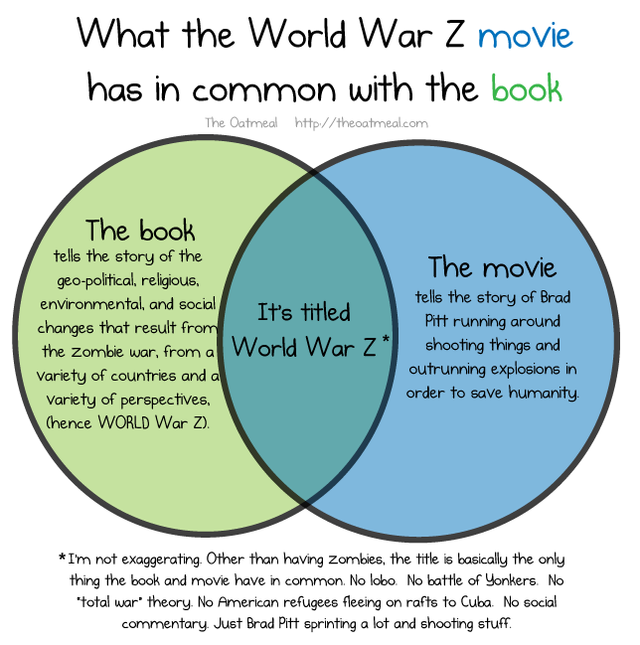