In Memory of My Godfather

Yes, I am still pregnant. We had a false alarm last Thursday night, and later that same night my godfather died, so I haven’t been feeling very bloggy.

I’m not going to lie, it really sucks to be due any minute at the same time that someone extremely dear to me has died. Practically, it’s horrible because I can’t get there. Texas is a 20 hour drive, and obviously flying is out of the question, so I couldn’t go say goodbye to my godfather, nor can I go to his funeral. But it’s also horrible because the cognitive dissonance is a little overwhelming. On the one hand, I am joyfully anticipating a new little life. On the other, I am mourning the end of a life well-lived. It’s hard to hold both joy and grief together, especially when both emotions are ever-present in my mind.

My godfather was an amazing man. He was a war hero, a helicopter pilot who was shot down when my godmother was 9 months pregnant with their first baby. He was paralyzed and retired from the Army after that, but went on to open a crisis pregnancy center in Ft. Worth. He saved thousands and thousands of lives through his pro-life work, which is amazing of course, but just saying it like that — “he saved thousands of lives” — doesn’t capture how he did it.

My godparents were the first people the Ogre called when we found out I was pregnant with Sienna. Their son was one of his roommates, but I had never even met them. All I knew was that they ran a crisis pregnancy center. The Ogre wanted to talk with them before we told our parents, before we made any plans, really, because we had no idea what to do. So we drove out to Ft. Worth one afternoon to have dinner with them.

I was horribly nervous. I didn’t know how they would see me, but I had my suspicions. From the outside, the facts were stacked against me — drug addict, got involved with a good guy and then got knocked up? There’s really only one word for that kind of girl. I may have known who I was on the inside, and known that my life had taken a sharp deviation from everything I was and had been in a short, horrible amount of time, but no one who hadn’t known me before knew that. And no one just meeting me owed me the benefit of the doubt.

I actually felt like I was going to throw up when the Ogre rang the doorbell. Then my godmother threw open the door, and my godfather wheeled into the room behind her and shouted, “Oh, she’s pretty — I get to hug her first!” Before I could catch my breath, I was engulfed in one of his enormous, no-holds-barred hugs.

There was a lot of hugging that day, and some tears, and a lot of laughter. By the time we left, I felt something that I hadn’t felt in ages — hope. These two people, who had spend their lives helping women and men in crisis pregnancies, did not think we had ruined our lives. They didn’t admonish us to give up the baby, or tell me that I was unfit for motherhood. I don’t believe they ever thought I was unfit for motherhood, not even for a second. They believed in me before I knew how to believe in myself, and they loved me when I thought I was unworthy of love.

That was the gift my godfather brought to the world — unquestioning, unconditional love. That doesn’t mean he accepted or overlooked sin — in fact, one of the first things he said to the Ogre and I that evening was “shame on you.” Then he said, “notice that I have one finger pointed at you and three pointed back at me.” He expected us to turn our lives around, but he also understood how hard it would be. He loved us unconditionally during the arduous, faltering path we took to get where we are today.

I know that’s how he felt about every mother who came through the doors of Mother & Unborn Baby Care. I know that’s how he saved so many women and children —  he loved them. He believed those women could be mothers because they already were, and he told them so. He believed in women when no one else did, when they no longer even believed in themselves. He saved thousands of lives, and souls, by doing exactly what Christ told us to do — love one another, as He first loved us.

It seems so surreal that he’s gone. I can’t quite believe that if I were to walk in his front door, he wouldn’t be waiting for me in his wheelchair, with a prayer card or a rosary for me in his pocket, ready to engulf me in a hug and then order me to sit down and put my feet up. It’s horrible that I won’t see him again, in this life at least. And even though I know he’s praying for me and baby Stormageddon from heaven, just like he always did on earth, it doesn’t take away the loss or the grief.

Ora pro nobis, Godfather. I will miss you every day.

In your charity, please pray for the soul of my godfather, and for the family he leaves behind, especially my godmother Pat.

Eternal rest grant unto him, O Lord, and let perpetual light shine upon him.

January 12, 2016
Having Faith in the Midst of Fear
Next Post

January 23, 2016 Stormageddon Ascendeth
Recent Comments
0 | Leave a Comment
"So what you're really saying is that you use NFP because you don't want to ..."
Naters The Super Suckage of NFP
"I'm sorry, but planning pregnancy involves using birth control. did you miss that memo?"
leesa maire All Parenthood is #UnplannedParenthood
"Without knowing that God has a purpose for everything, my sufferings in life would be ..."
Jim J. McCrea Sentimental Claptrap, Part V: God Has ..."
"Has the photo been changed? Because what's at the top right now is photo of ..."
Evelyn Sex Breasts and Babies
Browse Our Archives
Follow Us! 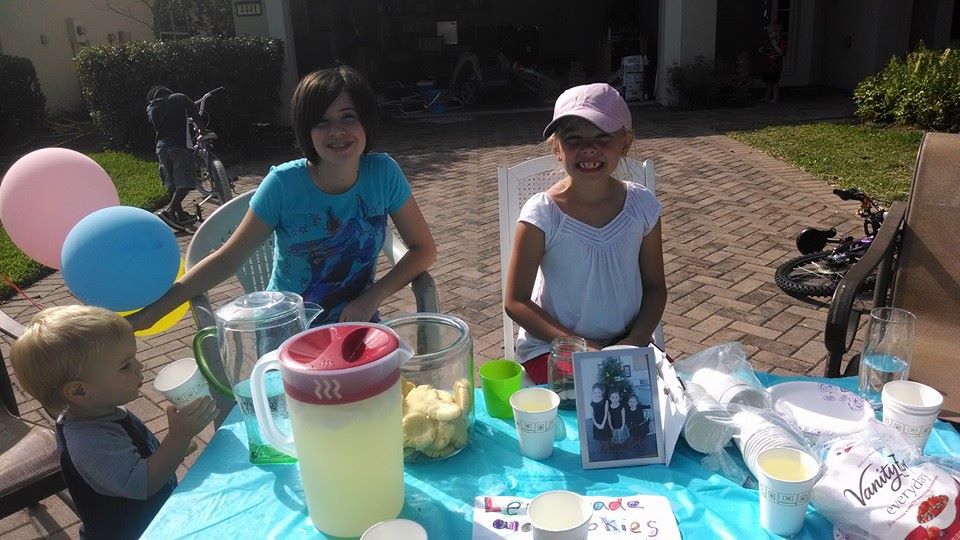 Catholic
From One Sister to Another
Barefoot and Pregnant 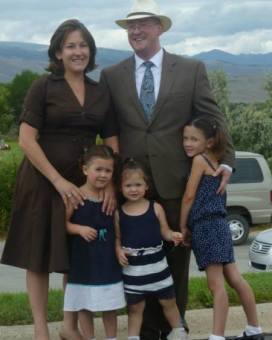