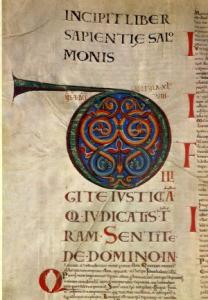 All of this is wonderful, but we also must remember the foundation of faith in this Advent season; Jesus Christ.

The author of Hebrews reminds us that we are to keep our eyes on Jesus who is the “author and finisher” of our faith. Hebrews 12:2

There is a tool that many Christians have used for over 1500 years to help them keep their eyes on Jesus during the Advent season called the “O Antiphons.”

Historically Christians would take time to prayerfully meditate on a different messianic title for Jesus, a title that describes a way in which Jesus is
the fulfillment of God’s promise to bring about his kingdom through an anointed ruler.

There is a different O Antiphon for each of the seven days leading up to Christmas Eve.

You came forth from the mouth of the Most High, and reaching from beginning to end. You ordered all things mightily and sweetly. Come, and teach us the way of prudence.

O Lord and Ruler of the house of Israel, You appeared to Moses in the fire of the burning bush and on Mount Sinai gave him Your Law. Come, and with an outstretched arm redeem us.

O Root of Jesse, you stand as a sign for the peoples; before you kings shall keep silence and to you all nations shall have recourse. Come, save us, and do not delay.

O Key of David and Scepter of the House of Israel; you open and no man closes; you close and no man opens. Come, and deliver from the chains of prison those who sit in darkness and in the shadow of death.

O Rising Dawn, Radiance of the Light eternal and Sun of Justice: come and enlighten those who sit in darkness and in the shadow of death.

O King of the Gentiles and the Desired of all, you are the cornerstone that binds two into one. Come, and save man whom you fashioned out of clay.

O Emmanuel, our King and Lawgiver, the Expected of the nations and their Savior. Come and save us, O Lord our God.

December 15, 2019 What is Joy?
Recent Comments
0 | Leave a Comment
"Is this an ecumenical conference? Why should Catholics take liturgy and worship examples from non-Catholic ..."
Theodore Seeber Day Two: North American Academy of ..."
"Billy, this is really helpful and offers a wealth of evidence for the history of ..."
Ian Paul Who are the least in the ..."
""A boy can learn a lot from a dog: obedience, loyalty, and the importance of ..."
Desperate Ambrose A brief reflection on having a ..."
"You surely held my interest there for a while, till I came across the name ..."
jesspinosa Building a prayer tool box
Browse Our Archives
Follow Us!

Trump Marches, Catholics Sell Out
Cracks in Postmodernity
Related posts from The Orant 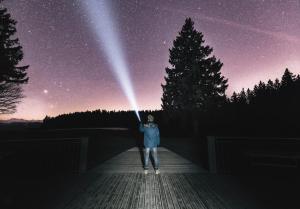 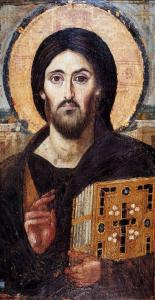 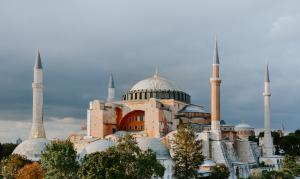 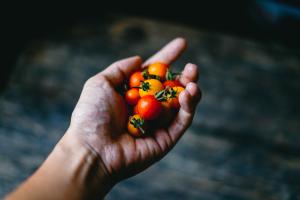