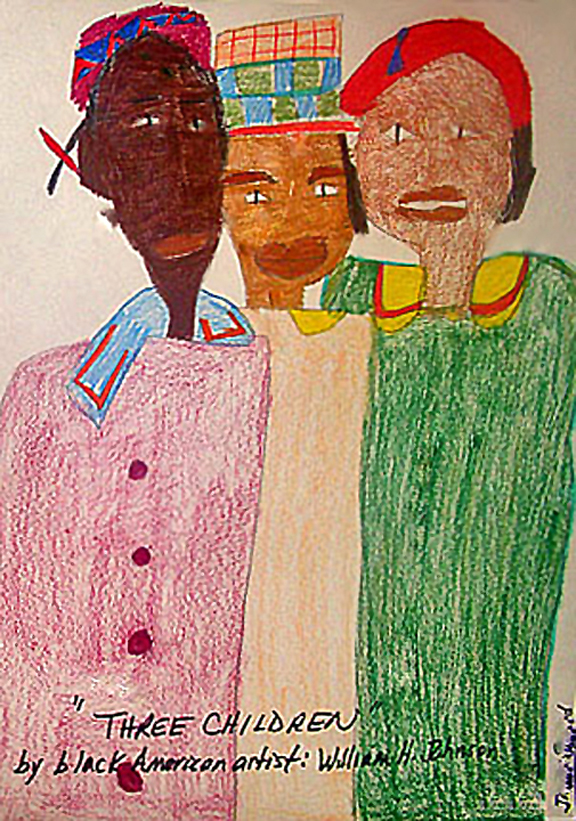 The Unkempt Fields of Weeds and Wheat

Andrea Campbell, who teaches political science at MIT, has an article in the most recent Harvard Magazine, exploring  class –cluelessness, and using that title to describe the powerful resentments that are shaping American politics today, which is her subtitle.

What she describes is uncannily close to Jesus’ parable of the weeds among the wheat. The weeds and the wheat, though, are “them” and “us”. And who is “them” and who is “us” depends on your resentments, and your values, and what you’ve been pooh-poohing as ridiculous for, say, the past decade.

Early warning signs of political change, it turns out, were plentiful. And I remember them, and so do you. We just didn’t know what to make of them, and nobody really figured it out.

One of the early signs was in Wisconsin, that supposedly liberal state that, gosh darn it, elected Scott Walker its Governor, who promptly broke the back of the teachers’ union, and did a few other things that outraged folks like me. We were even more astonished when he survived a re-vote.

And then we forgot about it.

Campbell turns to Joan Williams, who teaches at UCal’s Hastings College of the Law, for an early understanding of the election:

Williams defines the working class as Americans with incomes above the bottom one-third and below the top one-fifth ($41,000 to $132,000 in 2015, with median income around $75,000). She also includes an additional 6 percent who have higher incomes but no college degree. We might term such folks the middle class, but since Americans try to elide class differences by calling everyone “middle class,” she settles on calling this middle 53 percent “the working class.” Below the working class on the income spectrum are “the poor” and above are “the professional-managerial elite,” who in addition to having incomes in the top 20 percent also have at least one college graduate per household. This “PME” group has a median income of $173,000.

Williams asserts that the professional-managerial elite have a bad case of “class cluelessness,” and largely think the working class consists of racist, sexist, homophobic, and anti-immigrant “deplorables.” We can’t understand why all those people in flyover country refuse to move where the jobs are. Don’t they understand that manufacturing jobs aren’t coming back? Why won’t they take the pink-collar jobs that are growing? Why do they refuse to get the training they need to better their lot—and why don’t they send their kids to college? Why do they cling to their guns and their religion? Above all, why do such people vote Republican and vote Trump? Don’t they want health insurance and a higher minimum wage? And how dare they criticize the poor when so many of them are on government disability or unemployment.

Williams presents structural factors that lie behind working class attitudes, the very thing elites use to explain poverty:
Higher education is no sure step up for their children. Many working-class kids live in “education deserts,” miles from any college or university. The return on education can be low, and the resultant debt cripplingly high. The workplace has vastly different meanings as well: as Williams sardonically notes, for elites, “‘disruption’ means founding a successful start-up. Disruption, in working-class jobs, just gets you fired.”

Above all, Williams asserts, the working class wants to work. Sure, they may be on unemployment and disability now, but they qualify for those programs only because they were workers in the past—unlike the poor, who violate cherished norms of hard work and self-discipline. They resent Democrats for providing social assistance to these “shiftless” poor—handouts that the white working class wouldn’t stoop to accept (and for which their incomes are probably too high to qualify anyway, despite their financial insecurity). And they resent progressives for mandating sympathy for the poor, for women, and for minorities, while heaping scorn on them.

(Professionals) often scoff at religion, but for the working class it is an institution far more significant than elites’ ludicrous “mindfulness” and pursuit of self-actualization. It provides crucial structure, hopefulness, status, and a financial safety net in times of need, when government often falls short. In a world of structural inequality and lack of opportunity, the family, too, is paramount. Lacking financial resources, members of the working class rely on friends and relatives to provide the childcare, elder care, and help with home and car repairs that elites simply purchase. Moving would mean the loss of these irreplaceable networks.

Williams is good at explaining what seem to progressives and elites perverse patterns: the working class’s embrace of tax cuts for the rich, resentment of unions, and support for Republican candidates. Tax cuts for the rich could create jobs; less government revenue could result in benefit cuts for the resented poor. Plus, the working class doesn’t resent the rich, with whom they have no contact, but rather the professional-managerial elite at whose hands they suffer daily affronts (“the doctor who unthinkingly patronizes the medical technician, the harried office worker who treats the security guard as invisible”). Unions help only a few people, and public unions representing teachers and bureaucrats take money from working people’s pockets. Support for Republican candidates whose policies reflect these attitudes is perfectly logical, as is rejection of Democrats’ policies, which may help the poor, but not the working class (a $15 minimum wage does little when a $30 wage is what’s needed for a modest living standard in most parts of the country).

What has boggled our minds for six months now makes some sense: working class people have felt publicly insulted, and worse yet, ignored in the setting of priorities and legislative initiatives for social change.

Family, in a tight knit and clannish form of community defined by blood and marriage, is threatened in a society that insists that both jobs and workers have to be mobile in order to succeed.

Marriage, which had managed to absorb social permission for divorce, blended family relationships and interfaith marriages, is still vital for working class families, but for professional families, marriage is no longer necessary, interracial/intercultural marriage is more widely practiced than before, and abortion is championed. Working class families depend economically on family for childcare, elder care, culture care. Without marriage, who knows who owes what to whom in terms of care?

Teachers, who had both tenure and guaranteed raises for several years in their contracts are strongly resented by working class people who are losing jobs to manufacturing moves, incoming immigrants, and because of their own outdated skills. Working class families now may even prefer to send their children to charter schools or religious schools rather than to public schools.

And traditional churches, which are hemmorhaging attendance, is seen as unnecessary by professionals, where the working class wants and needs the social identity of parish. It is worth noting that many working class Americans have joined conservative evangelical churches, which reflect their anger at the larger culture and reinforce the values and institutions they need.

Jesus, whose parables turn traditional values upside down, speaks of the field that is invaded by weeds, and of the workers who want to pull them out. But the master farmer says No. Let them grow, for if you pull them out you may uproot the wheat also, he says, and continues: Wait till the harvest to sort things out.

Part of Jesus’ reversal of understanding is to insist, there is wheat among the weeds, not weeds among the wheat.

Jesus wants us all to see there is positive fruitfulness in the messy field, and the bigger threat may be, not the weeds we are sure we see, but our making a hash of the whole thing by pulling out the wrong thing.

Within this view is the idea that we may not know which is weeds, which is wheat. And part of this view is that we will certainly overkill if we begin to force a sorting before the right time.

And surely this is true of America now, a nation grown riotously intermixed, in which some of us would pull the rest of us out if we could, and our disagreement is so strong that leaving everything in is the only advice that will work, perilous as it may seem.

It just may be that, with time, a ripening will occur in our understanding of what is going on, and the harvest we reap may be very different than the purging of the field we now seek.

This is a non-traditional understanding. And yet, it is also the deep wisdom that is at the heart of the earth and of the human world.

The earth has survived by evolution, in which living things have developed capacities they did not formerly have, which have allowed them to survive among their predators and to find the prey (the work) they need to survive.

Humans in every country and especially in this country, have survived together and could not have survived alone. We are a nation that is cobbled together from bits and parts of the world, from cultures and beliefs as various as the world knows. And we precariously found ourselves held up by strangers, supported by those who were enemies in the old world, and fed from the world’s cuisines. 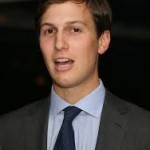 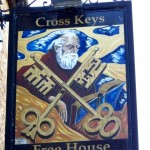 July 23, 2017 The Kingdom That Boggles Your Mind
Recent Comments
0 | Leave a Comment
"Yes, he was Minority leader at the time, not Speaker. Thank you."
Martin W. Eldred It’s Pentecost – and Something Is ..."
"Conventional religion doesn't give Mary nearly enough attention; nor Ruth, nor Elizabeth, nor the Saints ..."
Emily Elizabeth Windsor-Cragg No More Lying About Mary
"Nancy - what happened to you? You've all but disappeared?"
Pat Pickett Easter and the Bandit Shepherd
"There is more than one way to interpret the writings of the Bible, just because ..."
Mary-Anne Lomas No More Lying About Mary
Browse Our Archives
get the latest from
Progressive Christian
Sign up for our newsletter
POPULAR AT PATHEOS Progressive Christian
1

A spy in the house of...
slacktivist
Related posts from The Bite in the Apple