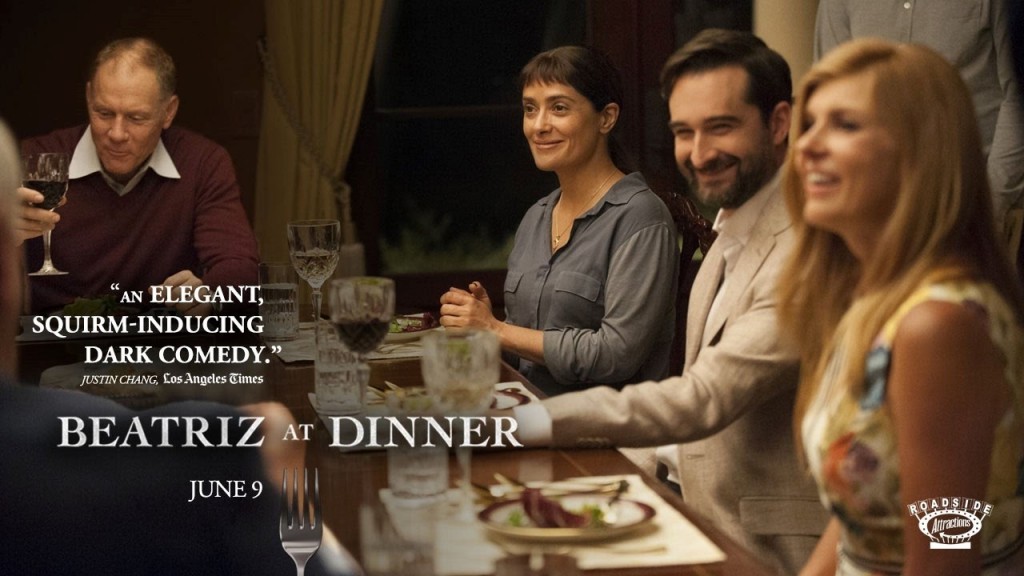 What Trump said in Poland, and What It Means

Mukunda brought this up to make a point, that President Trump’s speech in Poland at the start of the G20 meetings was a message to the most conservative nation in Europe, a message delivered in code language, that is, talk about ‘cultural preservation’ which is code for whiteness.

Mukunda, an American whose parents were from India, is alert to this kind of language.

And most of the rest of us, Americans not so recently arrived but from quite an assortment of nations (mostly white), were puzzled by the President’s speech. It has a nearly creedal part of American identity for politicians to describe us by the words that are our primary values:
all men are created equal;
life, liberty, the pursuit of happiness;
everyone who subscribes to these values is welcome here.

But this was not the President’s speech. He offered, instead, a dark vision of a culture under threat. Our culture. Threatened by immigration and refugees from Arab nations, and from Mexico (a danger from which we need a protective wall), and from Asians, like Indians who come in with legal visas but in numbers Bannon fears. Mukunda said the President’s speech was a Bannon speech, through and through.

Mukunda made me think of the film, Beatriz at Dinner, in which Salma Hayek plays a Mexican woman who came here legally after her village was destroyed and her family killed by a business cartel that included wealthy Americans who wanted to build a resort hotel on village farm lands. Protestors were surrounded by the army, a fight broke out, people died. And a little orphan girl named Beatriz was brought to America by her aunt, a citizen, who raised her, with a dog and a couple of goats as her new family, in the outskirts of LA.

The dinner table is set in a very wealthy home, where one of Beatriz’ clients has asked her to come to give her a massage. Beatriz, we learn, has become a spiritual healer, and she works with cancer patients, one of whom was the daughter of the couple who owns this home. When Beatriz’ old heap of a car won’t start, she can’t leave, and is invited to stay for dinner.

The company are all wealthy, and the star guest, played by John Lithgow, is the kind of money-making machine Beatriz remembers  in the bloody fight that destroyed her town.

Ann Hornaday, writing in the Washington Post, calls the film a gentle parable, one which pits the healer against the destroyer, pushing her, Beatriz, “into an Alice-like plunge through the looking glass of race and class, friendship and professionalism, and liberal earnestness and hypocrisy.”

And we watch, as Beatriz, a hugger who is hugely empathic, writhes in pain at the conversation around the table. Emboldened by a few glasses of wine, she confronts, becomes a pariah, is asked to leave and then ordered to leave, and in humiliation fantasizes becoming a destroyer herself. But she cannot, will not. Nor can she heal these people.

Hornaday’s conclusion is that “Beatriz at Dinner” is a delicate, mournful, mystical little movie about the porous membrane that defines all our bubbles, and how tenuous its surface tension can be when severely tested. Once it pops, comedy or tragedy — or maybe clarity — are sure to ensue. In “Beatriz at Dinner,” it turns out to be a little bit of all three.

And now the question before us all is, what will become of America, in Trump’s presidency, and after? Who will be invited to the table? What will be served? Who will dine, and who will be sent away?

What does it mean that the President substituted his daughter for the Secretary of State, in his own chair at the elegant feast of the G20? Should Tillerson submit to this humiliation? Should the world recognize Ivanka, who has said she has no politics, as the one who makes international policy among nations?

And is the meaning of this dinner table that blood and family are more important than stature and experience in matters of diplomacy?

Is Ivanka, blond, white, schooled exclusively in the business of manufacturing elegant clothing in third world countries, now the symbol of American values?

Is America threatened? Or is America being redefined, as a country for white Christians?

Why doesn’t Congress pass a resolution against this verbal debasement of who we are, against this (let’s say it loud) CRAP!

What strikes fear in me is that the answer to why our Congress has turned a deaf ear is that so many of them, and/or of their constituents, agree with this kind of thinking. Or else, they don’t care.

The 2018 by-elections are going to be referenda on all these questions.

And they are not going to be what the Democrats are busy squabbling about: the purity of progressive thought; the gender of candidates; or the way Hillary was treated.

At the G20, the United States was the odd-man-out on all the issues – standing alone on climate, on refugees, on global markets; on relations with Russia. Standing alone on racial issues in the modern world.

Well, perhaps no speech of Trump’s is worth this much bother – the man changes his opinion more often than he changes his suits.

But behind him, the speech writer’s represent a vein of thought in the Republican Party, and in the republic, that has hold of the public megaphone, and is speaking, on our behalf, to the whole world. 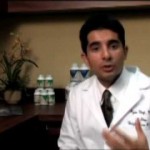 July 8, 2017
Dr. Ayaz Virji and the People of Dawson, Minnesota
Next Post 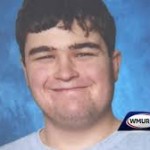 July 13, 2017 Autistic Boy Housed for 28 Days in the Emergency Room
Recent Comments
0 | Leave a Comment
Browse Our Archives
Follow Us!

Preaching Out Loud: Why Everyone's Talking...
Irreverin
Related posts from The Bite in the Apple