Jesus – the Preacher Nobody Wanted to Hear 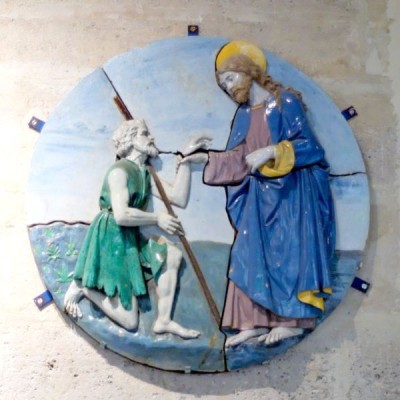 Change is a tough nut, really.  You can break your teeth on it, trying to stop it or trying to get hold of it.  And, if you open it wisely, you can find the sweet meat of a very healthy nutrition.

If I am counting right, we’ve got fifteen candidates still competing in the major party campaigns, and every one of them is waving a flag for change.  There’s a lot of phony baloney, and there’s a ring of truth, in most of them.  Some days they scare me to death.  Other days, they sound tinny compared to winds of the real changes that are howling in our ears. 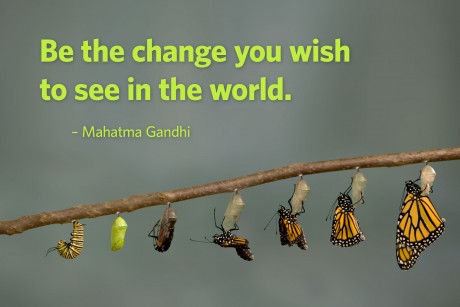 Already grandparents are finding themselves incapable of communicating with their grandchildren, because they can’t get the hang of texts and tweets, they may not even own a computer, they don’t know how to play video games, and kids don’t play card games anymore.

And who knows what’s happening with the world economy? Large banks. Whole countries. Public pension plans. These are sinking, and a lot of people who were middle class yesterday are clinging to the wreckage of their plans.

Change is nothing if not surprising.  Like newborns, whatever we thought it will be, it will be quite another thing. And change is also like death, it is so often born of pain and suffering, and carries the memory of suffering within it always.

When people who have lived in the shadows and on the margins of society, in its ghettoes of poverty and under its suspicion of criminality, and with limited legal rights, become movers and shakers, become the majority, they won’t want to keep the status quo which has kept them in misery.

And the week’s reading from the gospel of Luke mirrors all of this.  Get the picture?

Jesus is there in his hometown synagogue, preaching his very first sermon to them – but the buzz on the street is, he’s done some amazing things in Capernaum, he’s done magical, miracle things. 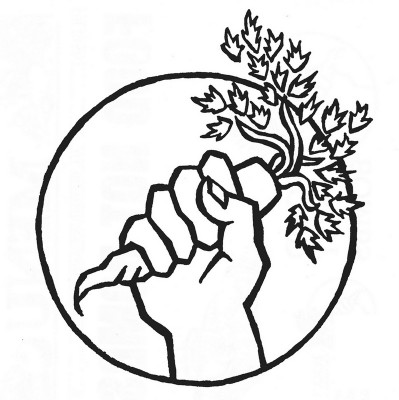 He reads them the soaring messianic vision of Isaiah, the announcement that the Spirit of God brings good news to the poor, release to captives, recovery of sight to the blind, and freedom to the oppressed.  They love that, always have loved that, and he knows it.  These are folks who’ve known him since he was a pup.  And they’re right proud.  Isn’t this Joseph’s boy, they say, and you can feel them beaming.

But now he shifts.  He underlines the text and narrows its meaning.  He announces the vision is fulfilled, today, in their sight.  And he announces that these good things are not for them.

What? They’re stunned and fall silent.  Yes, indeed, he says to them, Doubtless you are thinking I’m going to do here the things you’ve heard I did in Capernaum.  And he reminds them prophets are not honored in their hometowns. And then he invokes another prophet, Elijah:  there were countless widows in Israel in Elijah’s day, but he only went to one, a poor widow in Zarephath (we could read Flint, Michigan) and saved only her and her son.  And he adds Elisha, he reminds them there were hundreds of lepers in Israel but Elisha only cured one, a Syrian fellow, Naaman.

And they are filled with rage, the gospel says, they are so damn mad they drive him out of town to the edge of a cliff, and they would have thrown him into the sea. But somehow he got away.

And that is exactly how mad we are, here in America. By God, if there are good things to be had, we want to have them.  And we want them now.  We’ve waited, we’ve waited and waited. How can you tell us the promise is fulfilled today, in our sight, when it isn’t fulfilled for us?

For God’s sake, when we bother to go to church we expect to be consoled, to be led into a good kingdom and strong arms of love.  Not to hear that someone else deserves this now. That a black man who talks like a professor, instead of shuckin’ and jivin’, is the head of our nation. That gay men and lesbian women hold posts of honor and have public weddings and put the announcements in the paper. That good times are coming to Cuba now, but probably not to Cleveland this year. 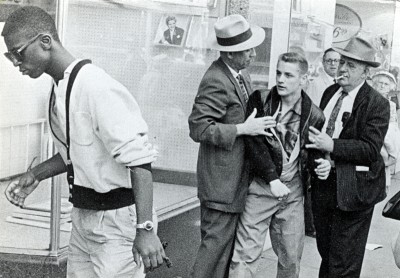 That’s always been the promise of the kingdom:  the hungry will be filled with good things, the rich sent empty away, and the proud – they will be scattered in the imagination of their hearts, imagination that led them to hear all the promises as for themselves, who had shared a little now and then, but had mostly waited, waited, waited, for God to come and make them great again.

January 29, 2016 Hillary and Jesus: A Selfie About Faith
Recent Comments
0 | Leave a Comment
Browse Our Archives
Related posts from The Bite in the Apple