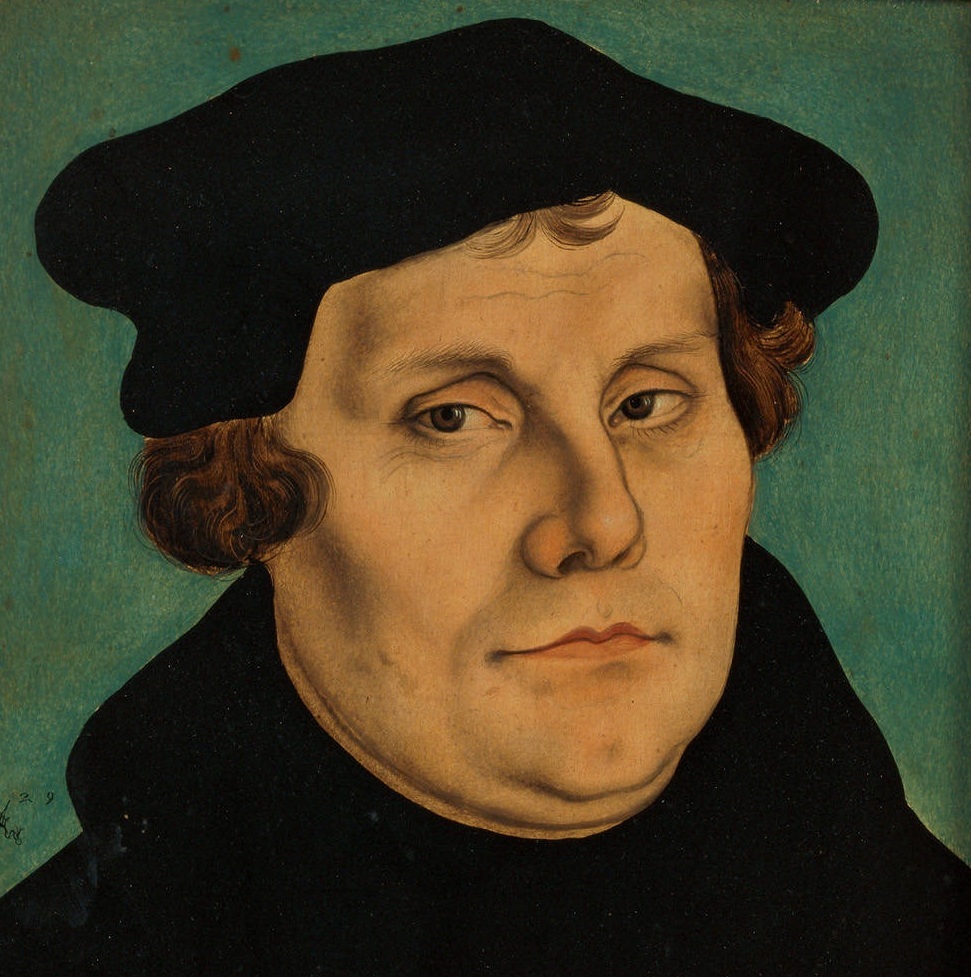 We Are All Explorers, and Doctrines Cannot Be Our Guide

On November 1, All Saints Day, it will be 500 years since Martin Luther began his effective works of destruction, splitting the thousand-year-old Roman Catholic Church in two, by assigning Pinocchio’s, or labels of untruth, to many of its doctrines, on the basis of his studies of the Bible, and especially the Gospels.

Luther was a professor of New Testament, and an Augustinian monk, who lived in the hinterlands of Germany, in dirty small towns with uncleaned roads, where men lived in hovels, worked in mines, and spent their evenings in bars, drinking and brawling.

Clang, clang, clang went the hammer, according to legend, as Luther nailed his 95 arguments against the sale of indulgences to the door of the Cathedral at Wittenburg. But many scholars doubt the truth of the myth. Nonetheless, Luther did set down his complaints, and the printers, using the brand new technology of the day, the press, made copies that traveled far and wide.

Most of Luther’s arguments were against insincerity, and he argued that the Christ of the gospels called for sincerity of the soul above all else.

Likewise, Luther found you needed to know the Scriptures in order to understand God, God’s will, Christ’s kingdom, and in fact, the sacraments. Luther found in the Bible that only two of the existing seven sacraments passed muster in the pages of the Gospels – baptism and the Lord’s supper.

All the rest were not sacraments, in Luther’s understanding, they were blessings. And Luther was quite correct in saying that Jesus commissioned every believer to engage in bestowing blessings on everyone.

Sola Scriptura, Luther taught: only Scripture can be the basis of understanding for the faithful.  And we all should be able to read the Bible in our own language. Luther himself translated the Bible into German.

Sola Fide, faith alone was salvific. Not works. And everyone had to make this journey, discovering faith in the pages of Scripture, not in the doctrines of the church, to which Luther assigned many Pinnochios.

Celibacy, for instance. Luther found no mention, nor any recommendation for celibacy in the pages of the Gospels. And he encouraged priests and nuns to leave their orders, which they did, in droves. Eventually Luther married one of the nuns who had left the Cistercians, and they moved into the ruins of the Ausgustinian monastery, now emptied.

It was huge, filthy, and a comfortless place, but his wife managed it marvelously well, running a kitchen garden, a considerable amount of livestock, and feeding, daily, herself and her husband, their six children, the four children of his dead sister Margarete, whom Luther adopted, plus four more from family on both sides. Between ten and twenty students lodged with them, and they took in a family fleeing the plague. Their refectory table seated 50, and Katharina daily fed fifty.

She also brewed beer and ale, which they sold and Luther delivered around the towns, increasing his audience, who drank in his criticisms of the Vatican and especially the Pope. 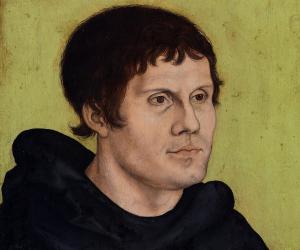 Luther was not the first reformer, nor was he the last, but he was the most successful, because of the joy he took in disputation, his charismatic high energy for the task. He wrote copiously, publishing more than one hundred books, and they were sold across Europe.

Sadly, Luther also wrote condemningly about the Jews. Anti-Semitism was rife in his time, but he became a vociferous articulator. And in print. And Hitler used his arguments. So a line can be drawn from Luther to Hitler. But another one can also be drawn from the Vatican to Hitler, and Hitler was himself raised Catholic.

We have developed disputation into a number of high callings: the law, sciences, theology, and even history are remarkably Lutheran in their temperaments as disciplines.

And we are still at work, trying to discern our path to God.

Most Protestants, whose heritage is Sola Fide, nonetheless, go to church hoping to get a few rules to live by.

Protestants may not believe in celibacy, but they have been as cruel to gays, lesbians, prostitutes, pregnant single women, and those with sexual diseases, as any of their Catholic forbears. We have a long way to go to learn to live in the presence of Luther’s God of love.

Luther unmasked the idol of authority in the medieval church. But that idol, who permits so much hatred and condemnation, is still around, as much in small rural towns as in glittering cities.

Yesterday, Pope Francis (Best Pope Ever!) held a video conference with the current space ship crew, asking them to describe the world and society as they knew it from life and could see it from space.

It’s hard for Protestants, in the smallness of our churches, to let such wide-ranging imagination enter our vision of God’s love. It may be that we need  a new theological voice, a visionary voice that can bring us together to hope in this world once again.

We do not need rules for limiting our sexual lives – did those rules ever keep women from being harassed sexually, and even raped, by powerful men?

But we do need, and we long for, men like Martin Luther King Jr and Desmond Tutu, who can hold up to us a vision of who we can become.

Analysis of how we have sinned and who led us astray has become a skill everyone can practice.

But hope – few know how to dream, for God’s sake, and for ours, in faith and in grace.

The fresh air Luther let into Christian religious life is still ours, and we owe Luther our thanks for it. 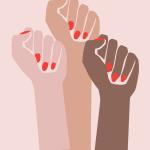 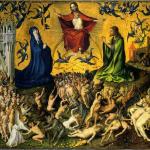 November 19, 2017 Glory and the Desperate Stranger
Recent Comments
0 | Leave a Comment
Browse Our Archives
Related posts from The Bite in the Apple