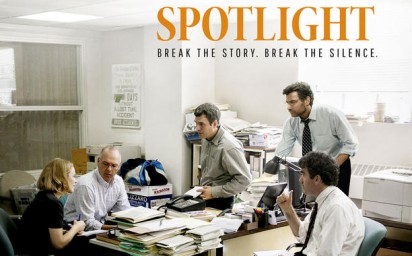 Spotlight, a film about the Herculean effort it took to get past the pious defenses of the Catholic Archdiocese of Boston and reveal the story of pedophilic abuse, by priests, of parish children, opens this week. Boston was not the only place abuse was happening, it was just the first place where a group of people, four journalists, an editor, and a lawyer, dedicated themselves to pursuing and publishing the truth.

We are all flawed. Practicing piety in public, like wearing a Halloween costume, is pretending to be something we are not. Public piety seeks the spotlight to show itself as good. And this pious posturing, according to all four gospels, is Jesus’ pet peeve. 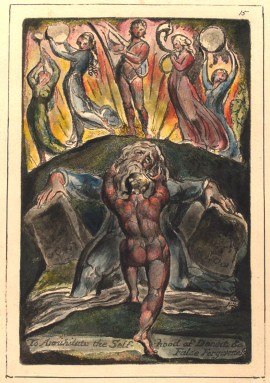 Think of Jesus’ stories. A pious priest and an important lawyer get lampooned as uncaring and a despicable Samaritan is the hero, in Jesus’ tale about compassion for a man left beaten in a road. A rich man finds himself in hell while the filthy beggar who lay in the street in front of his house is pampered in heaven. A man who never misses worship and knows his way around the prayerbook  can’t find God’s ear, while the publican he dislikes, who can’t find the page and stammers out an awkward prayer, enters the heart of God.

“Beware of the scribes, who like to walk around in long robes, and to be greeted with respect in the marketplaces, and to have the best seats in the synagogues and places of honor at banquets!” Jesus says in this week’s reading. “They devour widows’ houses and for the sake of appearance say long prayers. They will receive the greater condemnation.”  Doing well by doing good is still a thriving practice. Long robes may not be de-rigeur anymore, but we are all familiar with best seats and who sits in them.

Words are not Jesus’ only protest against pious practices. He walks into someone else’s cornfield on the Sabbath, with his disciples, and bids them pick and eat. Feeding hunger, he says, is a more important Sabbath practice than not working.  And never mind whose field it is. 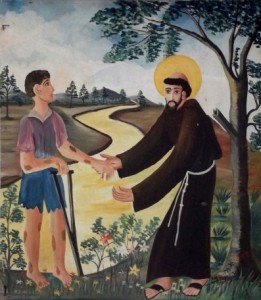 He heals on the Sabbath, too. And he embraces and responds to people who are not at all pious, who are public disgraces, in fact. An unclean woman who has been bleeding for years. A bent-over woman everyone turns away from. A prostitute who kisses his feet at a private dinner. Zaccheus, a tax-collector. Ten lepers. A woman with seven demons.

Jesus isn’t interested in virginity or celibacy, isn’t interested in homosexuality or abortion, doesn’t advocate an age or a condition or any limitation on human sexuality, and does proclaim forgiveness for sinners. But he, does say that there are two unforgiveable sins:  harming children and sinning against the Holy Spirit. Pedophilic priests violate children and the holiness of their ordination.

But though such priests may be the abomination the public thinks they are, the movie, according to its actors, who’ve been talking on NPR shows, is as much about the struggle of the journalists, who for years have ignored rumors and overlooked reports of such abuse, burying small articles in the middle pages of the Boston Globe and not following up, accepting the vaunted privacy of the Archdiocese and its familiar accusations of anti-Catholicism directed at anyone who seeks to delve too deeply into these cases. And dreading the shock and horror such revelations would inflict on the public. 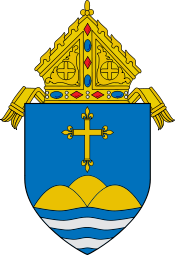 Telling the truth requires a willingness to see clearly, on the part of the reporters and the public, even more than it requires an honest confession from the Archdiocese. Even today, after more than 15 years of world-wide exposure of priestly misconduct, we do not have a very honest confession from the Archbishops or the Vatican. Pursuing charges against those who are now archbishops or cardinals is still resisted. And victims still feel abused by the silence and resistance in the process.

The church pledges an honest future, and says it is ashamed, but cannot bring itself to speak about its past. About those it has left lying in the road. About empty prayers and shame heaped on those who were children in its care. About those who still feel unclean after what was done to them by priests. And about the practices of liturgical shunning still applied to those who are legally divorced, remarried, married to non-Christians, in same-gender relationships, or exercising control over their reproduction.

Yet there remains within most of us a longing for priests as fantasy perfect persons. Global adulation of Pope Francis and of the Dalai Lama is a visible testimony of our desire for a special breed of humans to put in the best seats of honor, people whose feet are not made of clay.

Jesus shows us who to honor when he shines his blessing on the poor widow, who in the long line of donors, is putting her small coin in the offering to support the poor. She gave all she has, he said.

These are the pieties that renew the world, the almost invisible hopeful choices of the overlooked and the forgotten.

4. Coat of Arms of the Archdiocese of Boston.  Wikipedia page.  Google. 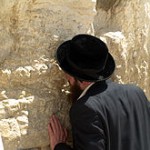 November 9, 2015 Wars and Rumors of Wars
Recent Comments
2 Comments | Leave a Comment
Browse Our Archives
Related posts from The Bite in the Apple

Progressive Christian
The Fire This Time
The Bite in the Apple