The Fire This Time

A week ago, at the New Yorker (magazine) Festival, I went to a panel discussion about race in our time.  It was held in a make-shift hall that is normally a car show room.  The cars were parked outside on the street, and the showroom was full of folding chairs and a portable stage.  On the stage were:

Jelani Cobb, staff writer for the New Yorker, and his guests:

Ta-Nehisi Coates, Sr. Editor of The Atlantic magazine and author of Between the World and Me;

Danai Gurira, a Zimbabwean-American actress, playwright, and activist, who starred in the short film, Mother of George;

Claudia Rankine, a poet born in Jamaica, who lives here and has received some prestigious awards;

David Simon, journalist and writer who has produced several acclaimed HBO series, including The Wire and Treme, and has won a MacArthur Fellowship;

and Jesse Williams, an actor and activist best known as Dr. Jackson Avery on Gray’s Anatomy. 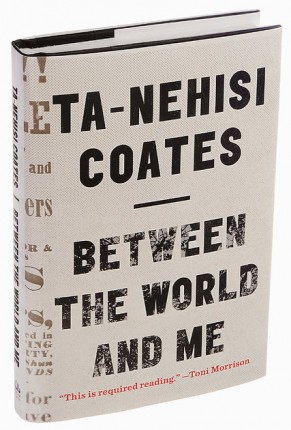 I went for Cobb and Coates, whose writing I admire and look for.  And I hoped to learn something more deeply thoughtful than the sound-bite discussions the news allows.

I came away with so much to think about, and deep gratitude for the two hours in their company.  This whole week I have been thinking about one exchange in particular,  and how it opens up my understanding of this week’s text from Mark, which is another of the many stories in which the disciples, in this case James and John, are longing for glory – let us sit next to you in eternal life, they beseech him –  and Jesus, sighing, tells them they cannot imagine what they will have to go through to get there, if they want to be that close to him. 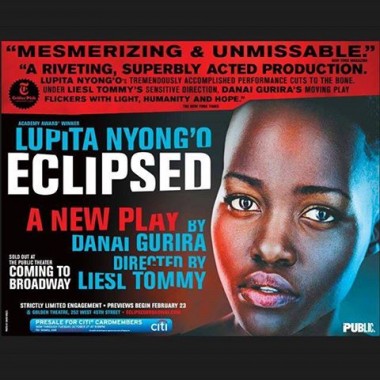 All of the New Yorker panelists except Simon  are black, and all including Simon have achieved public glory, based on their wisdom and their ability to express to us some profound depths of understanding in the midst of tumultuous times.  Except for Rankine and Simon, they are in their thirties or forties, young in our culture, and they have risen meteorically.  In their presence, I found myself wondering what I had done with my life, and how they had managed to find such strong voices and such clarity in their young years.  Their awards, honors, achievements, and prodigious output make James and John seem like modest guys, seeking glory only after death.

Unlike most panels, though, in which the participants make statements drawn from their separate works, this panel engaged in a real conversation, posing questions, listening and responding, occasionally interrupting  but never shouting or overpowering each other.  Their egos are still open to each other’s influence, they are curious, and work at staying human.  But it was also the subject, in which they are all immersed:  race in America.  They taste it, feel it, smell it, see it, hear it, think about it.  But they cannot know it all.  So they wonder. 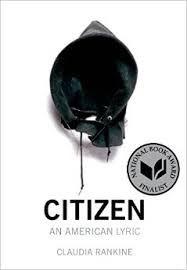 At one point, when the conversation turned to Charleston and the massacre in the church, Ta-Nehisi Coates (who argues forcefully for reparations) provoked a conversation by saying that he was unable to understand the forgiveness the relatives of the victims had offered the shooter.  Coates said he had not been raised in any church and found the whole idea of such forgiveness unfathomable and impenetrable and confusing in its meaning, but that he had seen how the great accomplishment of getting rid of the Confederate flag in several state capitols had been achieved by forgiveness, so he gave it respect, though still drew back from it as if from  insanity.

And there was a pause.

Jelani Cobb then said he had been told by the nephew of a victim that the nephew did not forgive the killer, because his aunt’s life was worth more than a flag.

And Claudia Rankine said she thought this was the language of church, and so it was used at the time, but she would have liked to talk to the same folks a month later to hear what they felt then. 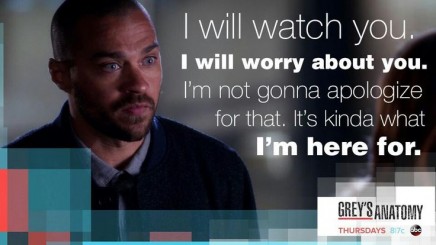 But then Danai Gurira spoke up, saying she does come from church culture, and she is a Christian spiritually, and she understood forgiveness as a healing for the wounded relatives, not as an erasing of evil but as an intention not to become filled with bitterness and wound obsession.

Jelani Cobb chimed in that Martin Luther King Jr. had talked about this, and its importance in survival and in keeping your eye on the prize.

Claudia Rankine said Yes to that and recalled Nelson Mandela’s public act of forgiving his jailers and how he said it had set him free, and how he and Desmond Tutu had bid the whole nation engage in a process of forgiving, which had averted a bloodbath in South Africa.

David Simon said that the Charleston shooter had wanted a bloodbath response, a race war, and the declarations of forgiveness had begun the opposite, the coming together of black and white Charlestonians, and indeed the nation, in a refusal to allow a race war to begin here.  And in this, they denied the shooter his beliefs in his actions.

And then Jesse Williams, who had been silent through all this, said he had heard how, in the hands of the weak and the vulnerable, forgiveness could be a very effective weapon, and could defeat the powerful, the violent, the rich, the haters, because forgiveness is above all, disempowering. 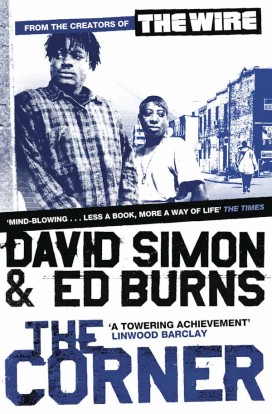 Cobb and Rankine and Gurira agreed, softly.  Simon was writing something down.  And Coates sat, reflectively, thinking over all he had heard.

We know that Jesus kept on saying this was the way to glory.  We know that forgiveness is, in Christianity, the ultimate form of love.  And we know many, even churchgoers, who disavow forgiveness.

Our persistent disbelief in the power of forgiveness is shown in the godliness and glory we seek in condemning others, and in the value we all place on achievements and power, especially the power of guns, and even in the glorious clothing we wrap around the Pope.

2.  Ta-Nehisi Coates, Between the World and Me book cover. Google.

6.  David Simon, journalist and writer of HBO series, The Wire.  Poster for The Corner,  Google.

October 3, 2015
Kim Davis and the Quest for Eternal Life
Next Post

October 18, 2015 Seeing in this World
Recent Comments
4 Comments | Leave a Comment
Browse Our Archives
Related posts from The Bite in the Apple