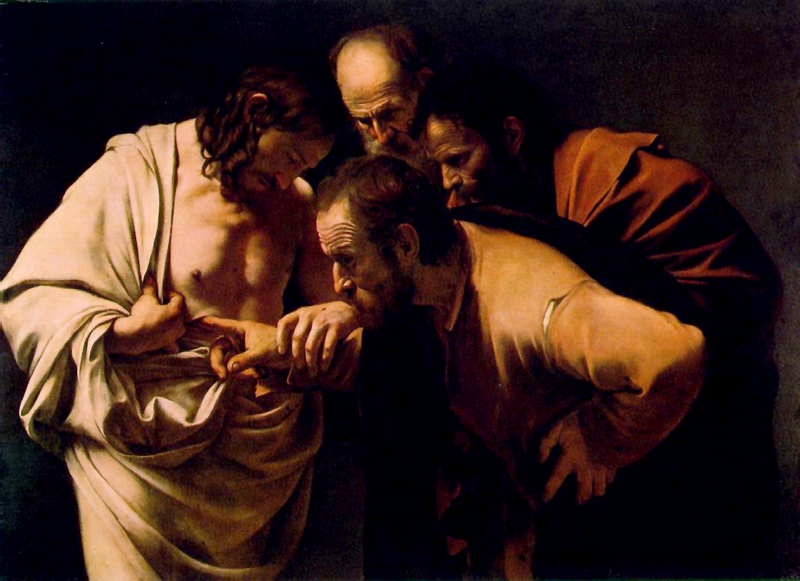 These are common human answers. Much more skeptical than Doubting Thomas, who, after all, was a part of the group around Jesus, had invested his life in this movement, would love him to be resurrected.

Most of us, though, have got our guard up against being fooled, and against having our hearts moved, too.

But he isn’t the only one out to scam us. The Congress is running its scams. Judge Gorsuch tried to sell us the idea that judges and justices are apolitical. (As one senator replied, Do you think we would be sitting here grilling you if that were true?)

My phone rings every day with one scam artist or another trying to con me into believing they are from the IRS or the CIA or have a deal for me on windows, technical services, insurance of all kinds.

Believe me, is the urging of scam artists.  And doubt is our best protection.

The name Thomas, in Greek, means twin. And many theologians think this name is symbolically chosen, because you, dear readers, and I, are the twins of Thomas. We are the skeptics. We are from Missouri and we want to be shown.

I am not one to fall at the feet of the doctrine of salvation by righteous belief. In fact, I am suspicious of belief as a false idol. We are saved, as I understand it, because God loves us. And God’s love is not an award for our belief, nor can it be stimulated by our good behavior, nor can it be turned off by our sinful lives.

At the same time, it rings pretty phony to me when people say, Easter is just baloney. A story made up by the disciples. Why on earth would they want to prop up a corpse, to keep a movement going for which the leader had been killed?

And why would they spend decades risking life and limb to proclaim this faith, going to jail for it, being executed for it, if it were a fake of their own devising?

Something happened on Easter Day. And I am the first to admit I have no details. But something extraordinary enough and powerful enough to change the perceptions of the disciples about the meaning of their own lives, began on Easter morning.

And one part of what happened, one perhaps small part, was that they never again took seriously the blarney of those in power, the scams of the Roman Empire, the Prefect Pilate, Herod the puppet king, or the Council of Temple Elders.

In fact, the first clashes in the book of Acts are between the disciples and the Elders.

The clashes are ongoing in our own time. The Pope is arm-wrestling the conservative wing of his church about the gospel’s conviction that the poor are beloved, about the distribution of money Jesus recommends, about welcoming strangers and honoring other faiths. He’s even dipping his toe in the waters of inclusion for women and marriage for priests.

The clashes are going on in our own time. As the Vice President proclaims the absurd and misogynist teaching that men and women should not eat together without their spouses present, women are knocking on all the doors of power, and becoming the people even Vice Presidents need to be able to break bread with.

The clashes are going on and on and on, in every faith. And being shown the wounds is always the only way of ascertaining that we are not being scammed.

The worst scam, of course, is the vengeance scam. You know, the one that says Christ is risen and he means to punish everyone who isn’t obeying a list of rules he never proclaimed but churches proclaim as if he did. The Sex Rules.

It wasn’t anyone’s sexual preferences that killed Jesus. It was hateful power that nailed him to that killing tree, that lashed him and put a crown of thorns on his head.

Thomas knows that, for the joy to be real, the wounds have to be there, and the spirit still has to shimmer in the man. 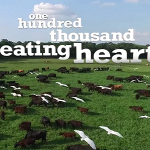 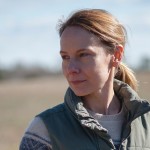