How Do You Define Happiness?

How Do You Define Happiness? February 19, 2012 Bradley Wright

This past week, while people were celebrating (or not celebrating) Valentine’s Day, an oddly-coupled pair of news items emerged pertaining to research on happiness.

A multi-country survey concluded that partners are the main source of happiness: nearly two-thirds of couples say their partner is the most important source of happiness in their lives. However, a study in New Zealand found that widows and widowers are among the happiest people who have tied the knot (particularly women). So, what are to conclude from this? Are people happy because of their spouses? Or, are people happier after their spouses die? 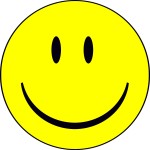 The trick is in how people define happiness to begin with. When someone asks you, “How happy are you, on a scale of 1-10?” your answer will depend on at least three things:

2) Physical state. Are you tired? Are you in pain? Are you hungry? (A 2011 study showed that whether or not a judge is hungry affects court rulings. I sympathize: I am much more forgiving towards others when my belly’s full.)

So, the number that you end up giving to the survey taker (“Um, a 7? A 5?”) really depends on how you define happiness in the first place.

We know that definitions of happiness can be rather different. Georgetown sociologist Jose Casanova has observed some of these differences: In American life, the pursuit of happiness is thought as an individual “pursuit”—defined as something that is the moral duty of each individual to pursue actively. In contrast, Immanuel Kant speaks of “making ourselves worthy of happiness”—as if happiness is not something we attain or achieve, but rather a gift we receive. Then, there’s also Zhuangzi (Chuang Tzu) and his idea that “Happiness is the absence of the striving for happiness.”

I would also add that, according to Jiyuan Yu, the ancient Chinese notion of happiness (fu 福) has five elements: longevity, wealth, health, virtue, and living out one’s natural span well.

So, the next time you see another multinational survey comparing happiness across countries, I hope you pause and wonder how people defined happiness when they answered the question: “How happy are you on a scale of 1-10?”

February 20, 2012 Contraception, Cheap Sex, and the Nonmarital Birth Rate
Recent Comments
1 Comment | Leave a Comment
Browse Our Archives
get the latest from
Evangelical
Sign up for our newsletter
POPULAR AT PATHEOS Evangelical
1 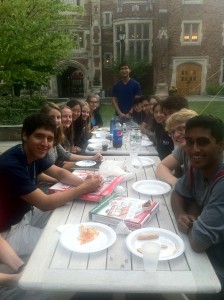 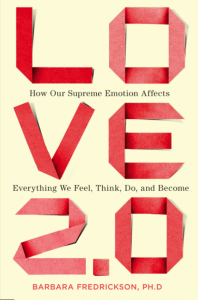 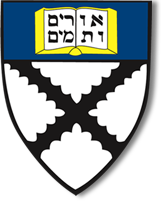