Contact these Virginia Legislators NOW to Support #ConventionOfStates and Save America! 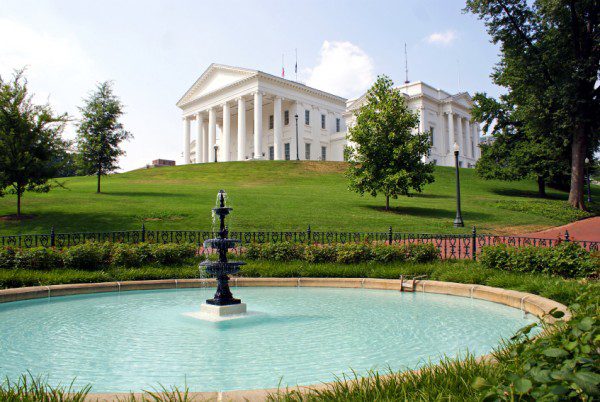 Have you guys heard about the Convention of States?

Thankfully, the Founders put something in the Constitution that allows us — the states!! — to say, “No more.”  It’s in Article V, and it’s called the Convention of States.  (Learn about it here.)  It’s already passed in THREE states, and now it’s Virginia’s turn.

Here are the wonderful senators and delegates who have a chance to make history by supporting an application that’s coming up this week!

Will you do me a favor and e-mail all of these?

The runaway federal government is ruining our nation!  Please call a Convention of the States to restrain their power by supporting Virginia’s SJ 269 and HJ 497.  YOU are the last line of defense for our liberty. Thank you for standing up for liberty!

Join with Mom, Glenn Beck, Tom Coburn, Mark Levin, and George Will by supporting the Convention of States NOW! Time is of the essence.  E-mail all of these legislators so they’ll come in Monday morning to a welcome surprise — hearing from concerned Americans everywhere!

VOTE IN MY POLL TO TELL ME HOW YOU FEEL!

January 30, 2015
It's True: Our President Traded 5 Taliban Leaders for a Deserter
Next Post

February 3, 2015 Will She? Won't She? Sarah Palin Explains Her Comment about Being Interested in the Presidency
Browse Our Archives
Related posts from Bristol Palin