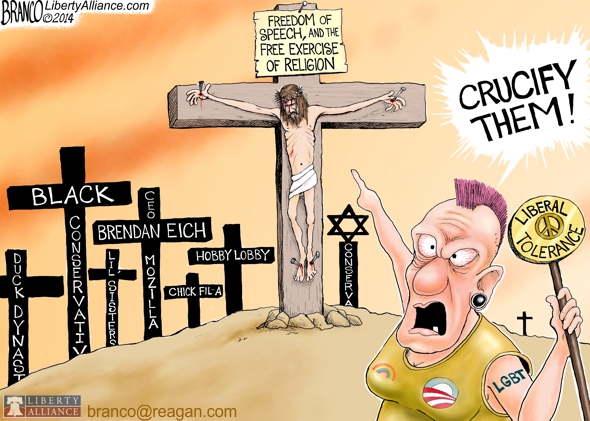 The Left prides itself on tolerance. The only problem is, while they demand it, they don’t offer any in return. And amazingly, they never notice the hypocrisy of it all. So, let’s help them out with a few reminders.

Here are the 10 times the so-called tolerant Left was anything but.

1. Like the time they were angered by patriotic chants of “U.S.A.”

2. When a lesbian couple destroyed a lovely family business because it wouldn’t bake them a cake 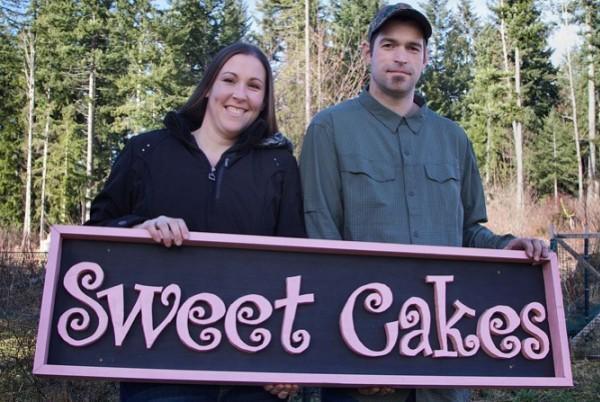 Melissa Klein owned Sweet Cakes by Melissa until one day a lesbian couple asked her to bake them a cake for their wedding. When she declined due to her Christian faith, the couple filed a civil rights complaint against the baker and forced her to shutter the doors. After clearing out her family’s bank account to pay the ridiculous fines on top of losing the business, Melissa took to Facebook and brilliantly summed up the Left’s intolerance:

“Our culture has accepted 2 huge lies. The first is that if you disagree with someone’s lifestyle, you must fear or hate them. Second is that to love someone means that you must agree with everything they believe or do. Both are nonsense.

“You don’t have to compromise convictions to be compassionate.”

3. That time they blocked the doors and pulled the fire alarm to stop a conservative speech on campus 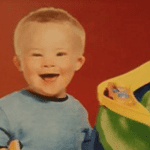 October 29, 2016
Mom Writes Target a Letter After Seeing Her Son With Down Syndrome Featured in Catalog
Next Post 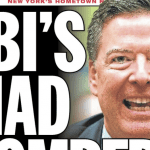 October 31, 2016 Flipflopping Dems used to be big Comey fans, but now they're freaking out
Browse Our Archives
get the latest from
Politics Red
Sign up for our newsletter
POPULAR AT PATHEOS Politics Red
1