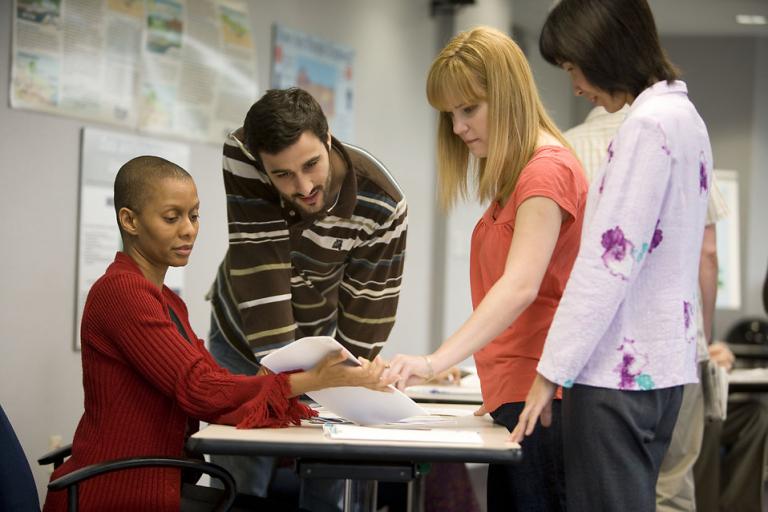 This is amazing!  I am so sick of people pushing the Fake News that women don’t earn as much money as men.  It makes us into some sort of victims, just because we’re women.  I don’t buy it.  The Daily Wire has a great video of a “street journalist” getting actors to read the truth about gender and income:

Not all the actors were open to shifting their ideology based on the facts; one feminist refused to accept that the “gender wage gap” basically disappears when education, position, and hours worked are factored in.

So what happens when people hear — perhaps for the first time — the truth about women, money, and the economic realities related to gender?   One person was not impressed by the text she read.   “I thought this was like, feminism. I’m realizing what this is now.”  She went on to say, “Everyone knows that women make less than men. Like, we’ve all done the same job as men and for whatever reason have earned less.”

Here are some comments from the other actors, who seemed to have more open minds.

“The numbers are so different than what I thought they were,” one female actress stated, looking stunned by the data.

“And yet it’s being advertised in media that women are not making as much as men are,” remarked another female actress.

The sole male actor noted, “Where I teach, they are starting a ‘gender studies’ program, but they’re not doing one class specific to men.”

Another actress suggested inequality needs to be “dealt with on a universal level, and not victimizing one and not vilifying another.”

I like that idea.  Not vilifying each other should be the first step in ALL of our cultural conversations these days. 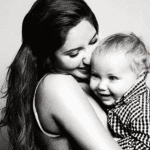 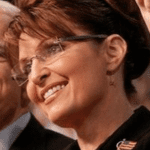 May 11, 2018 Sarah Palin Responds to John McCain's Comments: They are a 'Perpetual Gut-Punch'
Browse Our Archives
Follow Us! 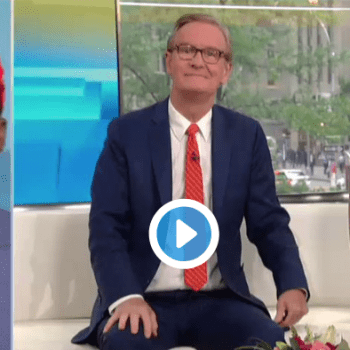 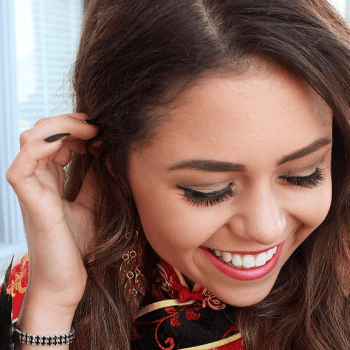 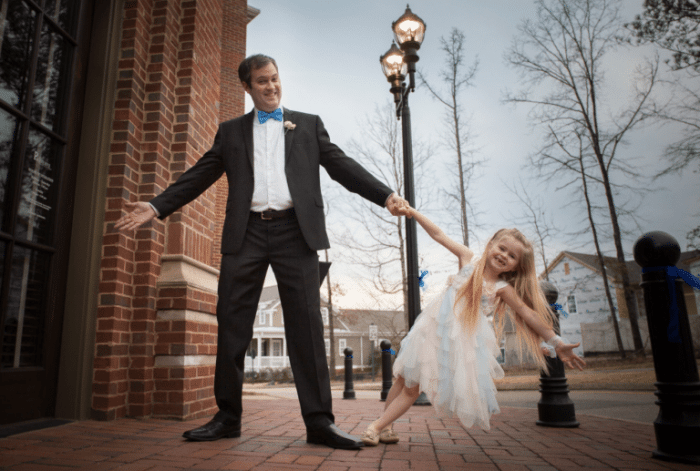