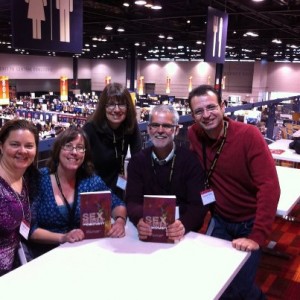 If you haven’t found it yet, head on over to a new blog here on the Progressive Christian Channel, written by Jack Levison.  I first met Jack three years ago when he and his wife Priscilla hosted me along with a dozen other teacher-scholars for a summer seminar on gender and Christianity in Seattle.  Not only did they make that fantastic month happen, they did the hard work to wrangle a great edited volume, Sex, Gender & Christianity, out of us in the following year.  That’s a picture of Jack & Priscilla with three of us contributors when the book was released at the American Academy of Religion in 2012.

Here’s a sample of what you’ll find over at spiritchatter:

Truth be told, I’m cross-eyed by the ambiguity of our existence. Consolation in desolation, desolation in consolation—bittersweet life. Her palm on my wrist as we edged our way downstairs. Her hair on my shoulder as we drove in the dark. Her small, slender body curled in my embrace as we walked through the glass doors. Her tears tinging my lips as we kissed that night. Her eyes weary but illumined from the inside, the last light of sunset dipping below the horizon.

A canal runs near the campus where I teach. You can watch the salmon return home to spawn. They’re scarred, every last one of them, with scales missing, totems of hooks and bites engraved on their bodies. And they’re still swimming. These are the salmon that survive, the ones that make it, the hope of the future.

I’m writing for the survivors, scarred (scared, too) people who keep swimming, the relentlessly faithful, even the tentatively unfaithful. I’m writing for black and blue saints and other ill-at-ease searchers. If you’re one of them, welcome. I’m writing for you.

Jack is an exuberant teacher and scholar, and a great addition to the community at Patheos.  Now head on over to spiritchatter and see what else you can find. 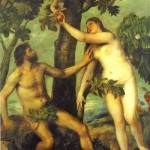 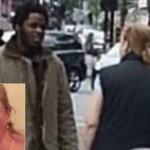