What Do Jesus and Dracula Have in Common?

What Do Jesus and Dracula Have in Common? October 30, 2020 Mark Wilson

“When it comes to fighting vampires and performing exorcisms, the Roman Catholic Church has the heavy artillery.”

That’s how Roger Ebert opened his review of the 1998 film, “John Carpenter’s Vampires”.

Ebert continued, “Your other religions are good for everyday theological tasks, like steering their members into heaven, but when the undead lunge up out of their graves, you want a priest on the case. As a product of Catholic schools, I take a certain pride in this pre-eminence.” –
Deacon Steven D. Greydanus,Vampires, demons, and the cross: Catholicism and horror (Oct 30, 2015) Crux

I asked my wife this question..

What do Jesus and Dracula have in common? 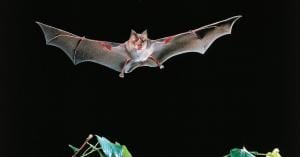 One can only really think of differences in the two and not similarities.

Dracula can Transform, as it was said, into a Bat and also a wolf.
Jesus can Transform Bread and Wind into His Body and Blood.

However, the ubiquitous Eucharistic imagery in Stoker’s Dracula highlights two important elements pertaining to the nature of vampires. The first is that only the Catholic Eucharist perfectly repels Count Dracula because the Eucharist is Christ himself. Hence, the vampire legend is a Christian legend, but especially a Catholic legend.

Secondly, it highlights the nature of vampires as not merely “Antichrist” but “Anti-eucharist.” Think about it. They live off the body and blood of their victims. The life is in the blood and vampires thrive thereby. Christ proclaimed: “Unless you eat my flesh and drink my blood, you have no life in you. He who eats my flesh and drinks my blood has eternal life and I will raise him up on the last day.”

So how is Dracula and Jesus the same?

Jesus is one person with two distinct natures Human and Divine.

Bela Lugosi is one actor with two distinct roles. 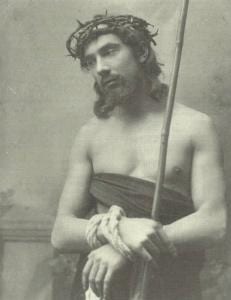 He played on stage in his native Hungry.

He played on Film in America. 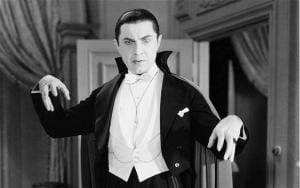 The real life Dracula was Catholic.

Now, considering that he helped inspire one of the greatest villains of modern fiction, you’d probably think that Vladislaus Dracula (also known as ‘Vlad Tepes,’ meaning ‘Vlad the Impaler’) was not a particularly nice guy. That would be a gross understatement, as Dracula was, in fact, an absolutely ruthless man, a tyrant who, even in his lifetime, became a symbol of sadism and cruelty (his likeness was often used in woodcuts of martyrdom scenes as the executioner. He even played Pontius Pilate in one!). Granted, we’re pretty sure he wasn’t actually a vampire, but he was certainly bloodthirsty enough.
The Catholic Nerd, Famous Catholic Friday: Dracula (January 4, 2013)

Catholics have a lot to say about horror and vampires.

Catholics also have a lot to say about Ghosts, Werewolves, and Demon Babies.

And because Zombies are a lot like Vampires, there is quite a lot to say about them also. 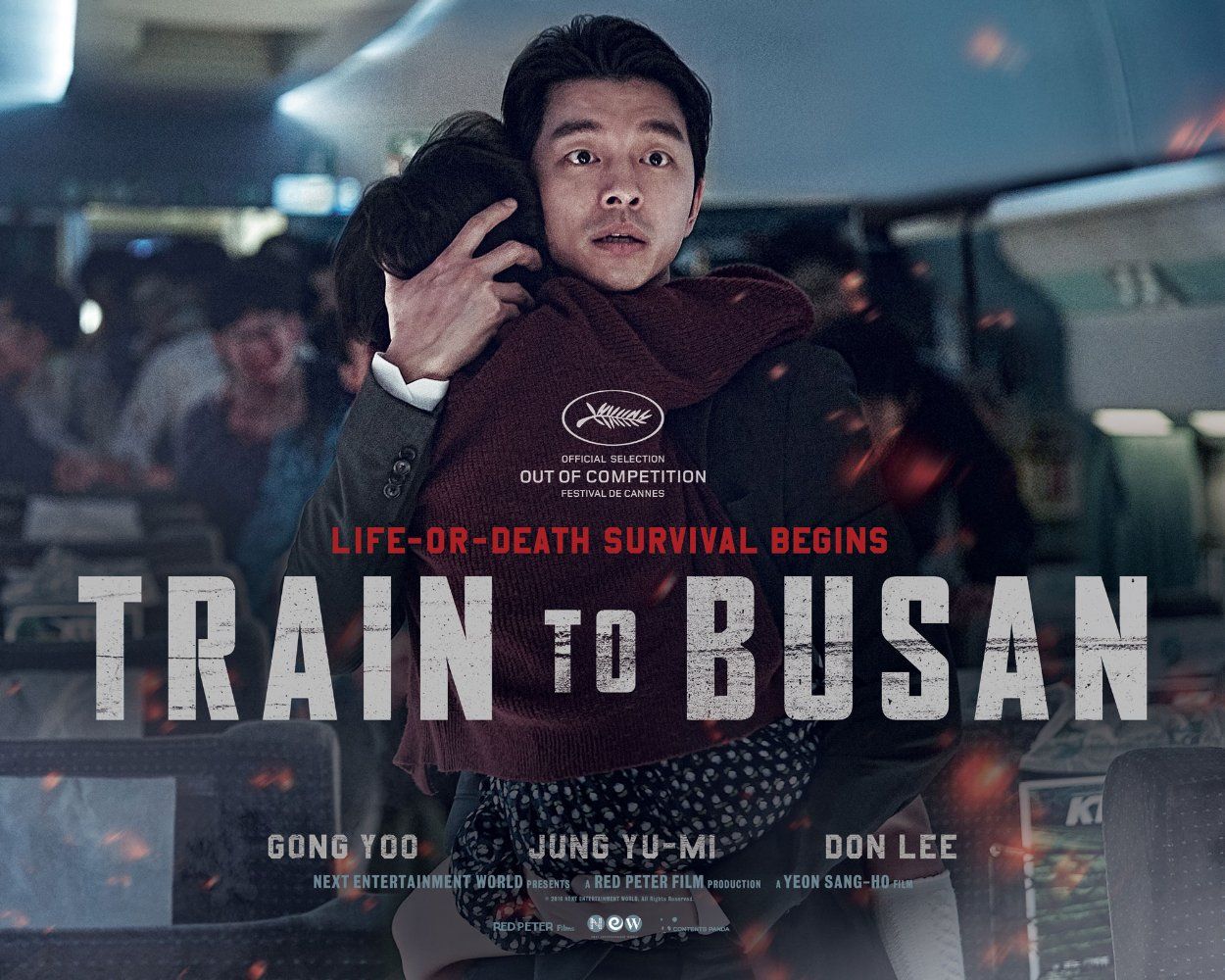 And so, our entertainment culture serves up a meager two-item menu: be the vampire, or be the zombie. Feast either upon the lifeblood of man, leaving the outer shell intact and comely, or upon the brain which extricates him from mere animality, making him exceptional. There is no option outside this dichotomy. And the insinuated answer is clear enough: embrace the vampire’s rote aestheticism, eroticism, selfishness. Paganize the magisterial values like love, reason, beauty. Or else you’re just a brain-eating zombie.

Timothy Gordon|Why Vampires and Zombies are So Popular with Secular Humanists (October 31st, 2013)

The grace of bodily incorruptibility is not given to all the Saints, but to a small handful.  And just a righteous man’s body may decay, so may it be reanimated as a flesh-mongering zombie.  For we know that “[b]y faith Joseph, when his end was near, spoke about the exodus of the Israelites from Egypt and gave instructions about his bones” (Heb. 11:22).  Thus, while he lived and died by faith, his body was reduced to bones (Ex. 13:19).  For even Martha, the sister of Lazarus, feared that his body would stink of death (John 11:39), though she did not doubt of his sanctity (John 11:24).  And just as the bodies of the righteous can be skeletonized, or decay or rot in the earth, they can likewise zombify.
-Joe Heschmeyer How the Summa Theologica Might Address a Zombie Uprising Shameless Popery 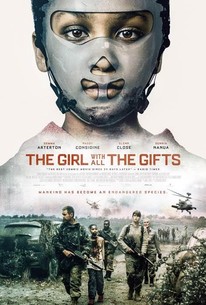 Now, as a Catholic I find that it’s pretty common to encounter people who are completely baffled by the idea that anybody would enjoy watching or reading contemporary horror. Some of these folks will make an exception for religious horror: blood, guts, vomit and demon-possessed children are all okay provided that by the end a priest shows up to do battle with the devil. Often, they have no problem with old horror: ghost stories, the original Dracula, Mary Shelley’s Frankenstein, Victorian gothic novels where white-clad virgins are locked up in decaying old mansions by creepy sadistic uncles. Provided the horror is burnished with a thick coating of dust and ideally a few specks of candle-wax, there’s no cause for suspicion.
-Melinda Selmys It’s Lent, American Civilization is Crumbling, Let’s Talk About Zombies (March 9, 2017) Catholic Authenticity 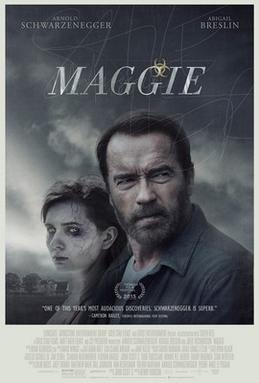 Zombies have great anthropological, social, cultural and theological relevance to us.
I’m basically saying that zombies are theologically potent because they show us how much Jesus loves us (laughs). When Jesus loves us, he saves us not just at the level of ‘soul’ but at the level of ‘flesh’, by redeeming our dead flesh with his own living flesh, to borrow the image from Paul’s epistles.
-Matthew Tan In the Public Square with: Matthew Tan (June 7, 2016) The Catholic Weekly 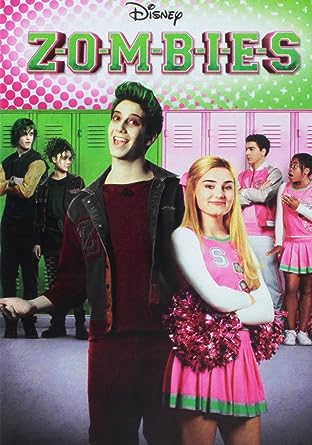 Zombies are found in many forms of media, from video games to film, television, and novels. As people are picked off one by one, many of the characters devolve drastically as their instinct for survival overrides their normal judgment.

But how is a Catholic supposed to act during the zombie apocalypse? St. Thomas Aquinas and St. Paul did not have to deal with the impending doom of the zombies coming after them. Today we will examine Catholicism in the universe of the Zombie Apocalypse. @ Urban Pyx.

JOKE-OGRAPHY:
Jesus dresses up as a zombie to reference the fact that He’ll rise from the dead after His death. He almost tells His parents, but then stops Himself before He spoils the future.  Tom Gould, Tomics

I just want to share a few books with you dealing with Zombies, Vampires and other things that are on my reading list.

When a sixteen-year-old orphan vampire adopted by an order of nuns matures into her immortal, blood-sucking glory, all hell literally breaks loose. Yet with every rapturous taste of blood, Jennifer Carshaw cannot help but long for something even more exquisite: the capacity to experience true love. As she struggles to balance her murderous secret life with homework, cross-country practice, and her first boyfriend, Jennifer delves into the terrifying questions surrounding her inhuman existence, driven by the unexpectedly human need to understand why she is doomed to a life she never chose. Read  Jennifer the Damned by Ullo Karen.

​The Gates of Hell shall not prevail against the Church! Follow a community surviving the zombie apocalypse as Catholics, sheltering in Catholic churches and building a monastic community to survive together. The Cajun Zombie Chronicles are a zombie apocalypse set in the bayous of Louisiana. Forget about the rapture – start reading about the Catholic Zombie Apocalypse! by S.L. Smith. 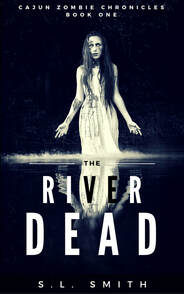 Susie Philips Lovecraft has always encouraged her young son Howard’s creativity, despite how his dark and peculiar creations unsettle her. But one autumn night, she discovers that his creations might not manifest from his imagination alone, and these strange creatures may have dubious intentions toward the lad.

The fiction of H.P. Lovecraft has inspired generations of horror writers and readers, but what dreams and eldritch realities inspired this dreamer of Providence? This first in a series lights a candle in those shadows that haunted one of horror literature’s sages. The Dreamer of Providence (The Wings at His Window Book 1) by R.C. Mulhare. 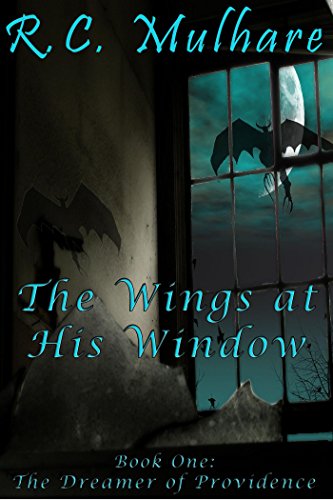 It is 1900, the dawn of a new century. Even as the old Queen’s health fails, Victorian Britain stands monumental and strong upon a mountain of technological, scientific, and intellectual progress. For John Kemp, a straight-forward, unimaginative London lawyer, life seems reassuringly predictable yet forward-leaning, that is, until a foray into the recently published sensationalist novel Dracula, united with a chance meeting with an eccentric Dominican friar, catapults him into a bizarre, violent, and unsettling series of events.

As London is transfixed with terror at a bloody trail of murder and destruction, Kemp finds himself in its midst, besieged on all sides—in his friendships, as those close to him fall prey to vicious assault by an unknown assassin; in his deep attraction to an unconventional American heiress; and in his own professional respectability, for who can trust a lawyer who sees things which, by all sane reason, cannot exist? Can his mundane, sensible life—and his skeptical mind—withstand vampires? Can this everyday Englishman survive his encounter with perhaps an even more sinister threat—the white-robed Papists who claim to be vampire slayers?

As a final note…

I want to share with you what to do, should a Zombie apocalypse break out.

October 31, 2020 Frankenstein, Our Lady Help of Christians Pray For Us
Browse Our Archives
get the latest from
Catholic Bard
Sign up for our newsletter
POPULAR AT PATHEOS Catholic
1 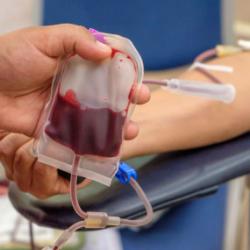 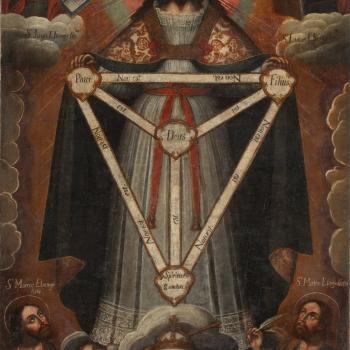 Catholic
God in his deepest mystery is not a...
Catholic Bard 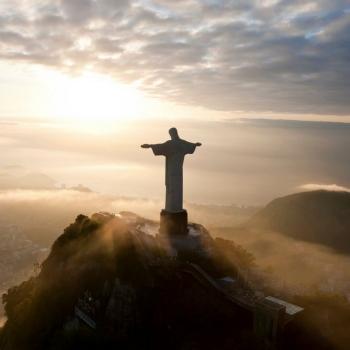