Who Was Vance Havner?

Who was Vance Havner? Why should we know more about this man?

Most people may have never heard of Vance Havner (1901-1986), but this godly man was very special because he was so obsessed with the Word of God that he began outdoor preaching when he was only 14 years of age and he said he didn’t want to stop until he went into glory! His preaching didn’t bring condemnation but conviction and that’s just what he desired. Havner grew up in the rustic hills of North Carolina and as a youth he devoured everything he could read about God and was particularly drawn to the sermons and writings of Charles Spurgeon, the so-called “Prince of Preachers.” He attended Catawba College, Wake Forest University, and finally, Moody Bible Institute but most consider him as being self-taught since college was not enough for him. If he was not preaching, he had his nose in the Bible or in a book by a Christian author. As a child he and his family attended the old Corinth Baptist Church and frequently the visiting preachers would stay with his family. Given the many opportunities of having a preacher in his home, Havner would pepper the men with doctrinal questions, showing a constant hunger and thirst to know all that he could about God and the Bible.

Some of the best quotes from any Christian in history come from Havner like his quote about the church where he said “The church is a hospital for sinners, and not a museum for saints.” He detested the social gospel because he saw it as a band aid solution which didn’t address the heart issue of the necessity of repentance and faith. He felt if we give people soup and soap, they’ll only be fuller and cleaner on their way to hell. He felt the social gospel never did enough and once said “If they had a social gospel in the days of the prodigal son, somebody would have given him a bed and a sandwich and he never would have gone home.” Part of the reason he was so passionate about preaching in so many churches was because he saw that “Plenty of church members are shaky about what they believe, while not many are shaken by what they believe.” In other words, the Word of God had not changed the children of God. 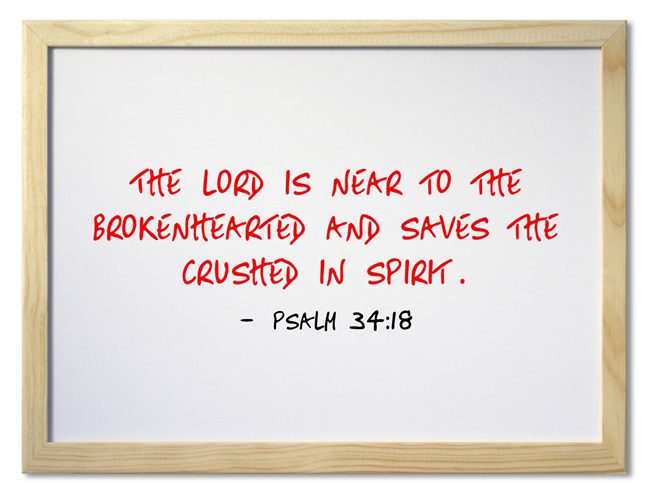 Havner preached in many of America’s most influential churches because he was a highly sought after speaker for conferences and spoke at such places as Moody Bible Institute in Chicago. Not only that, he would often speak at both state and national meetings of the Southern Baptist Convention. Furthermore, he delivered chapel messages and baccalaureate sermons at colleges such as the Citadel, Columbia Bible College (now Columbia International University), Liberty University, Southeastern Baptist Seminary, and Garner-Webb College. He was a tireless worker for the gospel and always on the move to speak at other churches to bring home the importance of evangelism and preaching the whole Word of God. One man said of Havner, “Old Vance was half Charles Spurgeon and half Billy Sunday with the voice of Will Rogers” and everyone that heard him would not soon forget him.

Havner was preoccupied with the Laodicean or “lukewarm” attributes of the church and once quipped, “It is one of the ironies of the ministry that the very man who works in God’s name is often hardest put to find time for God. The parents of Jesus lost Him at church, and they were not the last ones to lose Him there.” He grieved the mood and life of the church in the 20th century as one where few would take up their cross and follow Jesus, as commanded and maybe why he once said, “We may never be martyrs but we can die to self, to sin, to the world, to our plans and ambitions. That is the significance of baptism; we died with Christ and rose to new life.”  Havner believed that “Most church members live so far below the standard, you would have to backslide to be in fellowship with them.” He desired a church that was broken over their sin and falling so far short of God’s glory. Brokenness is seen as a weakness to the world but a sign of strength for the believer and so he often reminded the church that “God uses broken things. It takes broken soil to produce a crop, broken clouds to give rain, broken grain to give bread, broken bread to give strength. It is the broken alabaster box that gives forth perfume. It is Peter, weeping bitterly, who returns to greater power than ever.”

You may not have ever heard of Vance Havner but now you know why this man is important to know about because the church today is in even worse shape today than it was then, as many a pulpit compromises the law of God and waters down the doctrines, and preachers don’t condemn but almost condoning sinful practices in the world. Many modern day preachers try to comfort the afflicted but never afflict the comfortable. He was not afraid to use the Word of God to cut deep because he knew the Word must cut in order to heal (Acts 4:12). It was like what Charles Swindoll once said, “If there’s a mist in the pulpit, there’s a fog in the pew” and that deeply grieved Vance Havner and it should grieve us too.