The Parable Of The Tenants: A Bible Commentary

What does the Parable of the Tenets mean? To whom was it written, and what are the applications for us today?

The Parable of the Tenants might be one of the parables that most afflicted the religious leaders of Jesus’ day, and we know it was given to the chief priests and scribes since it is “to them” He spoke, and so Jesus “began to speak to them in parables. “A man planted a vineyard and put a fence around it and dug a pit for the winepress and built a tower, and leased it to tenants and went into another country” (Mark 12:1), so this parable was a provocation of the religious leaders of the day, and they knew full well it was about them (Mark 12:12). The parable was directed at the self-proclaimed “holy men” and all of Israel’s leadership who had been persecuting and murdering the true prophets of God since the nation began. The Jews should have known that the vineyard was a picture of Israel because God often referred to them as such, and they knew about God’s desire to have them produce fruit. God had originally established the nation of Israel to be kings and priests and be a witness to the world (Ex 19:6), but of course they failed miserably and were eventually taken into captivity by the Babylonians, and eventually, in 70 A.D., the Jews would face the utter destruction of Jerusalem where thousands upon thousands of Jews would die with the siege and destruction of Jerusalem when the Jews when the Roman armies came in 70 A.D.

Next, Jesus says, “When the season came, he sent a servant to the tenants to get from them some of the fruit of the vineyard. And they took him and beat him and sent him away empty-handed. Again he sent to them another servant, and they struck him on the head and treated him shamefully. And he sent another, and him they killed. And so with many others: some they beat, and some they killed” (Mark 12:2-5). The prophets of God were often called His servants (Ex 14:31; 2nd Chron1:3; Isaiah 0:3; Amos 3:7), so the servants that came to the vineyard were the prophets that God sent to preach repentance and turning back to God in obedience, but instead of listening to God’s prophets, they would often kill them to silence their message because it afflicted them so much. You can read about many of these men who died in this fashion in Hebrews 11. 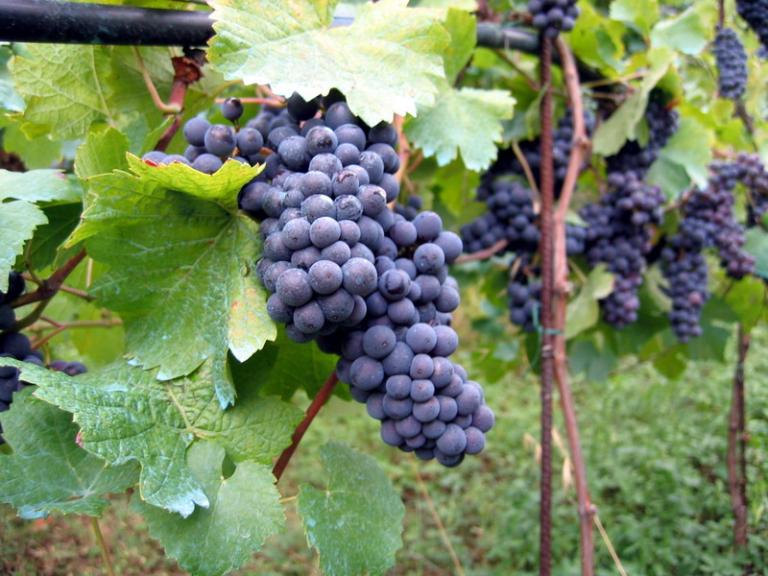 Jesus, speaking directly to the religious Jews, said the owner of the Vineyard (God), “had still one other, a beloved son. Finally he sent him to them, saying, ‘They will respect my son.’ But those tenants said to one another, ‘This is the heir. Come, let us kill him, and the inheritance will be ours.’ And they took him and killed him and threw him out of the vineyard” (Mark 12:6-8). In the synoptic gospels, Jesus is sometimes referred to as God’s “beloved Son” (Mark 1:11, 9:7; Matt 16:16), so the Jews knew exactly who this referred to (Jesus), so they understood that the heir was Jesus and the tenants were the Jews, and it wouldn’t be that long until the Jews would in fact kill the heir and throw him out of the vineyard, signifying how Jesus would be rejected and murdered by His own people, and just as the parable indicated. We know that it was out of envy that the Jews delivered Jesus to be killed (Matt 27:18) because Jesus’ popularity was overshadowing their own ruler-ship over the Jews. In the people’s eyes, they looked at the religious leaders as holy men, and they feared that more would be following Jesus than would be following them, so they crucified Jesus after an illegal trial, thinking, “the inheritance would be ours.”

Even though this parable was given directly to the Jews, the implications are for all who reject Christ. That rock of offense is the Rock, Jesus Christ, and you are either for Him or against Him. You either believe and have eternal life, or reject Him and have the wrath of God abiding on you (John 3:36), so whoever refuses to repent and trust in Christ, will have this Rock fall upon them and break them into pieces, and that means they will forever be separated from God, while those who received Christ will be given the vineyard and rule with, but under the heir, Jesus Christ.

September 8, 2017
Is God Using Natural Disasters As A Judgment Of America?
Next Post

Evangelical
The Glass – Half Empty Or Half Full?
Christian Crier
TRENDING AT PATHEOS Evangelical