Who Were The Wise Men Or The Magi?

Who Were The Wise Men Or The Magi? December 1, 2017 Jack Wellman

How did the magi ever find Jesus when they came from so far away? Was there more to it than just following the star?

Gifts fit for a King

Have you ever been curious about why the wise men or the magi came to visit Jesus after His birth? How did they know exactly when to leave in order to arrive at the right time? And how did they know where to look for the coming King? How would they ever find a child in such a faraway place? Wouldn’t it be similar to looking for a needle in a haystack? In the first place, the Bible doesn’t say that there were only three wise men (Luke 2:1-12). There may have been more than three. They did bring at least three types of gifts, but these were customary gifts to kings in this age, so having three gifts doesn’t mean there were only three wise men, and there could’ve been more than three gifts, but why would they bring gifts in the first place, and what did the gifts say about Who Jesus is? It was customary to have dignitaries from several nations be present for a coronation of a new king, and no one would approach a king without a gift or at least without bringing an offering, so the magi were coming with gifts fit for a King, and indeed, He was (and is!).

Incidentally, these gifts would come in handy later in funding a trip to Egypt that Joseph and Mary would have to take in order to avoid King Herod’s killing of all males age two and under near and around Bethlehem; this would have included the Jesus. This murder of male babies and infants was designed to prevent any other king from arising and taking Herod’s place. That’s not precisely why the magi had brought gifts, but this does explain why these foreign dignitaries, upon seeing Him, fell down and then began to worship the child Jesus (Mt. 2:11). The wise men were originally a class of priests so their worshiping Him was totally appropriate. And the precise number of nations that were represented is not revealed in the Bible, so there may have been more than three that were represented and more than three wise men or governmental representatives that came to visit Jesus. Common sense would seem to indicate that there were probably more gifts and more wise men than only three. And this was likely no small excursion. The size of the caravan must have been exceedingly large because there must have had accompanying guards for protecting the wise men as well all the valuable gifts, and there must have been food, servants and supplies to go along with the caravan. 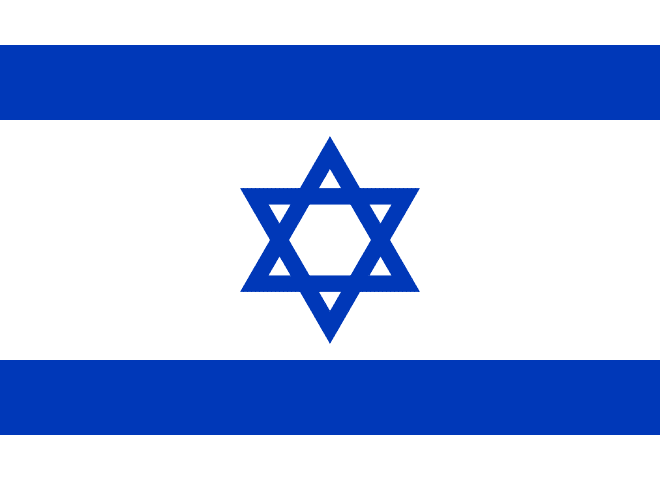 How did these wise men or magi know Who to look for, what to look for, when to find Who they were looking for? And where did they find out about the birth of the King of kings? Apparently they already knew the why of finding Him from Daniel’s written messages recorded for posterity while being held in captivity in Babylonia. When Judah was taken into captivity by Babylonia, they imported their own religion and history. The conquests of the Chaldeans were gathering up all of the wise men of the Medes, Persians, and all of the other nations under their rule, and the king sought for his own private council the cream of the crop from the nations they conquered. This powerful Babylon domination would come to represent nearly all of the known peoples throughout the Middle Eastern regions, with the brightest and most exceptional of the captives, as it says, “the king ordered Ashpenaz, chief of his court officials, to bring into the king’s service some of the Israelites from the royal family and the nobility— young men without any physical defect, handsome, showing aptitude for every kind of learning, well informed, quick to understand, and qualified to serve in the king’s palace. He was to teach them the language and literature of the Babylonians” (Dan 1:3-4), and “Among those who were chosen were some from Judah: Daniel, Hananiah, Mishael and Azariah” (Dan 1:6), but Daniel distinguished himself above the rest (Dan 6:3, 25), so Daniel was part of the king’s administration, and was even made head over it all (Dan. 5:29, 6:1-3). Eventually, Daniel was the highest authority (next to the king) in Babylonia, holding the position of governor and ruling over all the authorities in this enormous kingdom. And this subsequent rule included reigning over all of the wise men or magi in Babylonia (Dan. 2:12, 48).

Daniel’s title was rab mag or “chief of the Magi” (Dan 5:11), so he must have left historical records of his writings to the kings of Babylon, like the ones in Daniel chapter 9 where Daniel references the appearance of Jesus Christ, and goes into very specific detail about the timing of the Anointed One’s appearance (Dan 9:21-26), so even near the time of Christ’s birth, and even after hundreds of years had already passed, Daniel’s pronouncement of the Anointed One’s coming would allow the wise men to discern the when and where of the Messiah’s birth. So how was Daniel able to predict the time of the Messiah’s arrival (Dan. 2:12-48, 9:24-26)? Daniel was a man of prayer, and Gabriel answered his prayer and told Daniel not only when the Messiah would come, but when He would be killed (Dan. 9:25-26). And the location must have been obviously known to the wise men, recognizing that Daniel’s point of reference was not Babylon but the temple at Jerusalem (Dan 9:16), so for the wise men, it was not a guessing game, otherwise, if they were too early, they would have missed Him, and if too late, the child Jesus would have been in Egypt (Matt. 2:13).

Shortly after “Jesus was born in Bethlehem of Judea in the days of Herod the king, behold, wise men from the east came to Jerusalem, saying, “Where is he who has been born king of the Jews? For we saw his star when it rose and have come to worship him” (Matt 2:1-2), so “after listening to the king, they went on their way. And behold, the star that they had seen when it rose went before them until it came to rest over the place where the child was” (Matt 2:9) and “when they saw the star, they rejoiced, with exceeding great joy” (Matt. 2:10), but the part where it says the star came to “rest over” the place where the child was is from the Greek word “histemi” and means “stood over,” like someone standing over someone. This explains the “exceeding great joy” they had because this had been planned for many months (or years?) and taken a long, hard journey. For some, the trip may have taken 9 months or more, so after having traveled hundreds and hundreds of miles, they now beheld the star “standing over” the child and rejoiced. This star had shown them precisely where the new King was, but all the so-called religious experts, including the chief priests and scribes were absolutely no help in finding Jesus.

The Star of David is a symbol of Israel. Jesus Christ, Lord of Lords and King of Kings, is described as a star…He is the Bright and Shining Star, and also called the Bright and Morning Star, and even a Saving Star ( Num. 24:17; Isaiah 60:1-4 Rev. 22:16). He is the Great “I AM,” however, no one knows the exact date of Jesus’ birth, and it was likely not in December, but the wise men had a very good idea, so my question is, have you found Jesus yet? Finding Jesus is the wisest thing you could ever do. He is the one and only way to the Father (John 6:44; Acts 4:12). 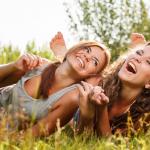