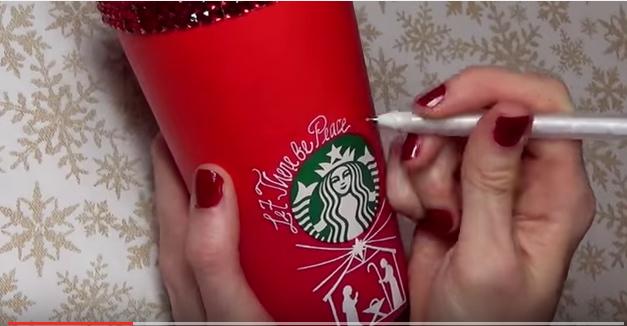 There was a lot of hubbub over the fact that Starbucks released plain red cups for the holiday season last year, with some people (though many fewer than the controversy made it seem like) claiming they were being anti-Christian. Since Starbucks cups never included actual Christian symbols, the argument rang hollow to many. But apparently Starbucks paid attention.

Their new commercial for their red holiday cups points out that their customers designed various versions for 2016, including one with a Nativity scene as the below video shows. Though I’m not a regular Starbucks customer, I hope that this decision results in a more peaceful Christmas season for coffee lovers everywhere.

November 9, 2016
Americans CAN Come Together in the Election's Aftermath - But Are We Humble Enough To Do It?
Next Post 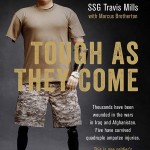 November 10, 2016 Veteran & Quadruple Amputee Travis Mills: 'God Had a Plan For Me to Keep Going Forward'
Recent Comments
0 | Leave a Comment
"What was the name of the gentleman you were speaking to on CHristopher Closeup Sunday ..."
Katie Raggio Hossley Jimmy Kimmel Deserves an Emmy For ..."
"What a great article! Always loved the chracter and how it was developed from the ..."
Rick Malloy, S.J. The Catholic Church (and the Jesuits) ..."
"I loved the show and Father Francis John Patrick Mulcahy S.J played by the actor ..."
Fr.Ed Wade,CC The Catholic Church (and the Jesuits) ..."
"What a great tribute to a fine actor. As a Catholic I was never more ..."
RajunCajun The Catholic Church (and the Jesuits) ..."
Browse Our Archives
get the latest from
Catholic
Sign up for our newsletter
POPULAR AT PATHEOS Catholic
1