The Futility of Father’s Day Services

This Sunday thousands of churches across the globe will recognize Fathers – many of whom will be absent from church.

We celebrate men on the Sunday they’re least likely to be among us. 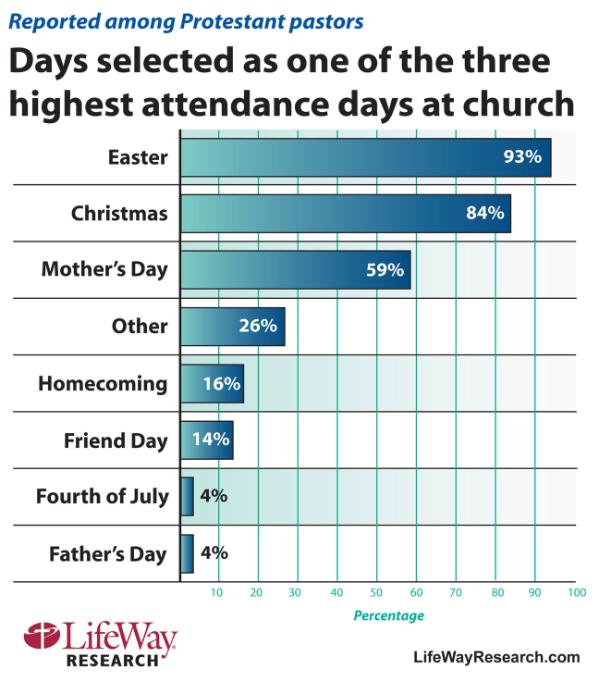 At the bottom of the list were Independence Day and Father’s Day. Just 4% of pastors placed these among their best-attended Sundays. (This result is particularly striking, since Father’s Day is always on Sunday, whereas Independence Day falls on a Sunday once in seven years.)

Why is Father’s Day so lightly attended? It occurs in June –a very nice weather month across the United States. Folks who endured a long, cold winter like to get away on those first warm weekends.

But the biggest reason so few people will make it to church this Sunday is because Dad sets the agenda. Too often, that means a trip to the lake instead of the pew.

One other reason men skip church on Father’s Day – they fear being lectured.

Nancy Wray Gegoire writes, “I’ve often noticed that sermons on Mother’s Day tend to gush over moms, while on Father’s Day they tell dads to shape up.” No wonder men skulk away like dogs that have been kicked one time too many.

I remember a well-meaning Father’s Day message that encouraged fathers to be reconciled to their children. “Men, I know a lot of you have broken relationships,” the pastor said. “You’ve messed up with your kids. But no matter what mistakes you’ve made, it’s never too late to become a great father.”

Wow. Can you imagine a pastor standing up on Mother’s Day and saying, “Women, I know you’ve messed up your families – but it’s never too late to become a great mother.” Any minister who said these things about women would be out of a job by Monday morning.

So here’s some advice for this weekend:

Do you really want to reach men? Next year plan a man-friendly Mother’s Day service. 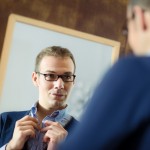 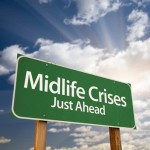