I recently spoke at a church revitalization conference in Ohio. One of the sponsors of the event was a local broadcaster: 95.5 FM “The Fish” – Cleveland’s Contemporary Christian Music station.

The Fish, like most CCM stations, is targeted squarely at women. Two-thirds of their listeners are female. Most are mothers – and many have young children. Moms like to listen to The Fish in the car as they drive their kids to school, to piano lessons, to gymnastics, etc. 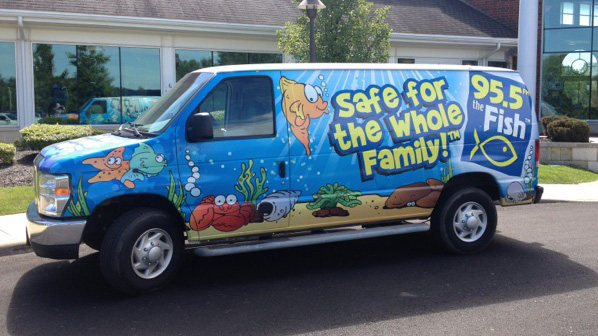 The Fish markets itself under the slogan, “Safe for the whole family.” You’re never going to hear off-color jokes or songs that glorify promiscuity on the Fish. It’s a wholesome mix of tunes and talk that point to Jesus his teachings.

But there’s a problem. While the slogan “safe for the whole family” appeals to young mothers, it’s a time bomb for young men. 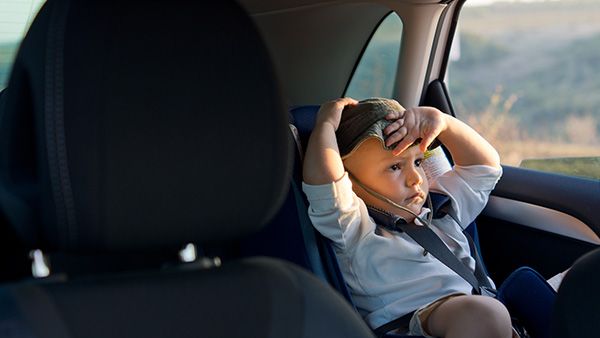 Little Bobby grows up strapped into a car seat in the back of his mother’s 2004 Dodge Caravan. Over the years he listens to many hours of The Fish. And thousands of times he hears the words Safe for the Whole Family juxtaposed with songs about Jesus.

The radio station is saying that its music and talk are safe for the whole family – as they should be. However, little Bobby doesn’t make this distinction. Thanks to these constant radio reminders, Bobby comes to associate Jesus with safety. Christianity is something akin to his car seat – a boring, pedestrian device that protects little ones from harm.

When Bobby becomes a teenager, he begins to crave adventure. Danger. Risk. He listens to songs that glorify drugs, sex and risk taking. He plays blood-soaked video games that place him in the center of a dangerous adventure. He drives too fast, smokes too much and wears his pants down around his knees.

At the same time, Bobby begins to lose his faith. He feels embarrassed to say he is a Christian. It just feels wimpy and unexciting to believe in Jesus. He starts to skip youth group. Then church. He has absolutely zero interest in Christianity because it’s a safe path.

Some of these minivan-raised men return to the faith as young adults, particularly when they have children. But many stay away for good. If you ask them why they won’t go to church they’ll offer an excuse: It’s boring. There are too many hypocrites. I was hurt by someone in the church. These men still believe in God, but fail to see the adventure in following him – in part because of their strong association between Christianity, safety, childhood and mom.

Of course, the radio station is not the only reason Bobby leaves the faith. But the constant repetition of “safe for the whole family” can’t be helping. As radio stations pursue middle age female listeners, they unwittingly set young males up to fail. So, what to do? Here are four suggestions:

Christian radio is safe – but following Christ is dangerous. We must do a better job helping young men understand the difference. So how about you? Do you listen to Christian radio? Does your local station bill itself as “family safe”? Leave your comment below, or join the discussion on our Facebook page. 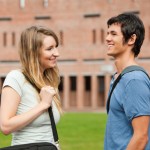 September 9, 2014
Men - the sexual revolution is over
Next Post

September 23, 2014 Guys - take her to see "The Song"
Recent Comments
0 | Leave a Comment
Browse Our Archives
Related posts from Church for Men