Why I’m not too excited about church planting

Why I’m not too excited about church planting April 15, 2015 David Murrow 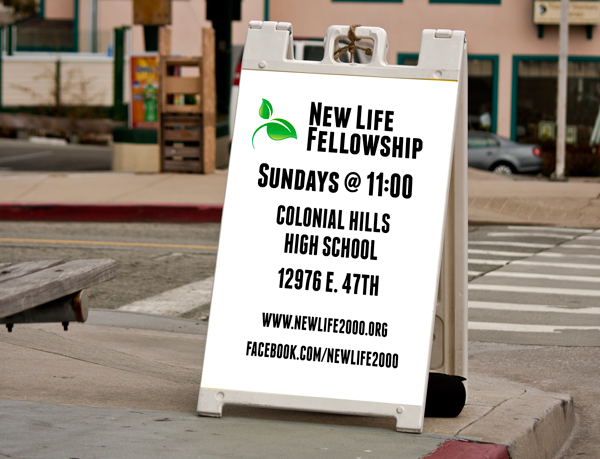 I recently drove around Phoenix on a Sunday morning. Every couple miles I came across a sandwich board sign that said something like this:

Just about every public school auditorium in Phoenix is rented to a “church plant” on Sunday morning. These are in addition to the hundreds of traditional churches that call greater Phoenix home.

It’s an article of faith among Evangelicals that we should plant more churches. But every time I hear of another church being planted, questions arise in my mind:

I don’t want to cast a shadow over one of the few bright spots in evangelicalism today. But I’ve got to admit that I’m not very excited about modern church planting, for a number of reasons:

1. Everyone’s planting the same church. I’ve visited half a dozen young church plants over the past two years. And they are virtually indistinguishable from one another. See if this lineup sounds familiar:

Beyond this there are little variations: a video clip here, a testimony there. But the look, feel and even the doctrine of these church plants are virtual carbon copies of one another. We haven’t had this much conformity in worship since the days of medieval Catholicism.

2. Church planting is very expensive. I recently spoke to a planter at a men’s conference. He confided that his denomination had budgeted $125,000 a year to get his congregation off the ground. With local giving, he expected to expend almost $175,000 a year to establish his church plant. He also told me that more than 70% of plants failed within two years.

3. Church planting is labor intensive. Truckloads of stage gear, chairs and childcare infrastructure have to be set up and torn down each week. It’s a ton of work and key volunteers can burn out easily. It’s easy to expend all your energy on logistics and have little left for loving people.

4. Church plants are built upon the foundation of one overworked man: the church planter. And the church will live or die based on his character, his work ethic and most importantly, his ability to captivate an audience with his sermons.

These four observations lead me to ask the following questions:

If we’re planting 4,000 churches a year at $125,000 per congregation, that’s half a billion dollars per year going into church planting in America alone. Seventy percent of that money is going into churches that won’t exist in 24 months. Church plants will consume 40 million volunteer hours this year. Couldn’t these vast resources be more profitably employed for the Kingdom?

Am I saying we should stop planting churches? Not at all. There will always be a need for new congregations.

But here are the big questions I’m grappling with:

If you’d like to hear my radical answers to these two questions, leave a comment below. I have an idea for a church planting model that could realistically be launched for less than $50,000 a year. You can read about it here. This model would not require a building, a bulletin or a band. But there’s a catch… 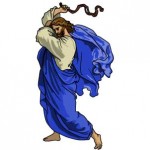 May 4, 2015 The church I would plant (part one)
Recent Comments
0 | Leave a Comment
Browse Our Archives
get the latest from
Church for Men
Sign up for our newsletter
POPULAR AT PATHEOS Evangelical
1

How to Explain Advent to People...
Ponder Anew
Related posts from Church for Men