The church I would plant (part one) 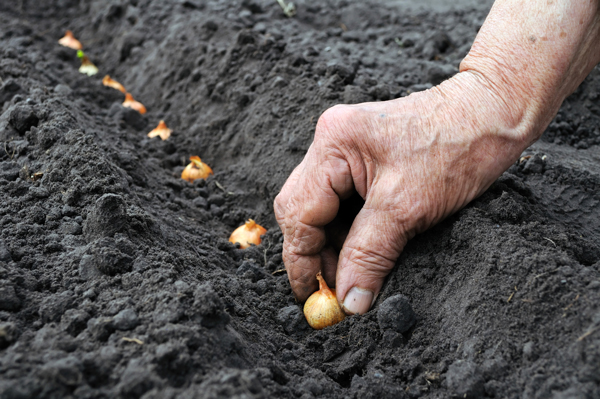 Three weeks ago I wrote a blog titled, “Why I’m not too excited about church planting.” At the end of that post I promised to reveal the model I would follow if I were to plant a church. Let the fun begin.

First, let me say I love the church – and for all its failures I remain a big fan of the existing church model. Many churches do a great job introducing people to Christ, helping the poor and leading people into worship.

Clearly, God is at work in the church.

But the existing model of church has one great weakness: it does a poor job discipling people – the very thing Jesus called us to focus upon.

Disciple making is hard. Disciples can’t be mass-produced – they are made one at a time. There’s no way a pastor can disciple every sheep in his flock – he must train and empower the laity to do it. But that rarely happens, because his key laypeople are already busy keeping the ministry machine going.

Just about every church in the world today revolves around a weekly worship service. Worship is our rallying point. It’s the centerpiece of our faith practice. Worship is the minimum requirement we set forth to our members. This model is so entrenched we never question it.

The worship service is essentially a stage presentation about God, featuring the four Ss: singing, sermons, sacraments and socializing. Disciple making is supposed to come later. It’s an add-on, such as youth group, home group, Bible Study, volunteer opportunities, mission trips, etc. It’s optional. And truth be told, it’s rare. Because we pour so much time and energy into our weekly worship services (and midweek programs), disciple making often gets short shrift.

You say – “our church already offers a wide variety of small groups and classes where the disciple making is supposed to take place.” But here’s the problem: relatively few people attend these. This is because people today are busy. They’re working long hours. They’re spending time with their families (like we tell them to).

Here’s the reality of modern life: most people are going to give church one unit of time per week. As long as we give them a simple, low-demand worship service to attend, that’s where they’ll invest their unit.

Here’s another way of looking at it: the worship service is our attendance and cash-generating machine. Then we bolt various discipleship programs onto the side of this machine, hoping that we can convince some of our worshippers to come and be discipled. But relatively few people do – because they’ve already invested their unit.

Unfortunately, worship has become the dog – and discipleship is the tail.

The church I envision would not be a competitor to the existing church, but would grow alongside it. Indeed, this new church could be a sort of “graduate school” for mature believers who are ready to engage in direct, intense disciple making.

So here’s my crazy idea: what if we could plant a church where discipleship is the dog and worship is the tail?

What if, instead of offering a weekly public worship service, we gathered in groups of 12 for intense discipleship? What if church wasn’t a weekly stage presentation, but a weekly structured gathering — men with men and women with women — where everyone shares a series of guided discipleship experiences?

This model may seem far out – but it’s actually recorded in every copy of the New Testament. You’ll find it in the Gospel of Luke. This structure pre-dates the Acts 2 church that everyone holds up as a model. Every church was like this until Christianity was institutionalized in the fourth century.

Jesus didn’t offer a weekly worship service. Instead, he led 12 men through a series of experiences that changed their lives – and ultimately changed the world. Worship flowed out of that.

So at the end of last week’s post I mentioned there was a catch. Here it is: this is a church without a pulpit. There’s no stage, no lights, no microphone and no audience. No one gets to preach or sing. Obviously, this model would not appeal to men who feel called to preach or play music for an audience. But if you’re a man with a burning desire to make disciples, this could be the church for you. 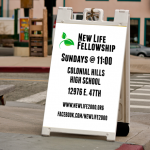 April 15, 2015
Why I'm not too excited about church planting
Next Post 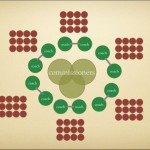 May 12, 2015 The church I would plant (part two)
Recent Comments
0 | Leave a Comment
Browse Our Archives
get the latest from
Evangelical
Sign up for our newsletter
POPULAR AT PATHEOS Evangelical
1