Should men’s gatherings have singing? 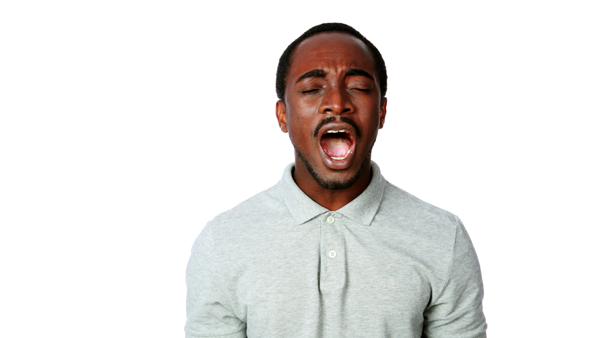 Men’s ministry and singing: for decades the two were inseparable.

Men’s meetings traditionally followed the contours of a worship service. There was a greeting. An invocation. A period of singing. A monologue talk from the group leader. Then a closing prayer and dismissal.

But in the past few years more and more men’s meetings have ditched the group singing — in order to leave more time for small group discussion time.

I think that’s a good thing.

What’s the primary goal of men’s ministry? To create worship experiences? To impart Bible knowledge? Or to build friendships among men?

Guys can get the first two on Sunday morning.

I’m not against corporate singing. But there’s a time and a place for it. I think most guys would prefer to skip the singing and go straight to the lesson – especially at 6:30 in the morning.

Here’s another advantage of a singing-free men’s meeting: it makes it easier for men to invite their non-Christian friends.

A lot of men don’t bring their friends to church because they think their friends wouldn’t like it — especially the long periods of standing and singing songs they don’t know.

Even worse – the singing is usually up front. So you’ve put your visitors in an awkward position right away – even before they’ve had a chance to hear the Good News of Jesus.

However, a well-run men’s meeting that gets straight to the lesson gives a man confidence to invite his buddies.

I recently attended a men’s gathering at a large church in Pennsylvania. The Thursday night Men’s Frat meeting at LCBC draws about 400 guys each week. There’s no singing. Instead, the meeting starts with a few funny YouTube videos, a bit of comic banter and then it’s straight into the teaching from Knights of the 21st Century curriculum. Once the lesson is done the guys break up into small groups called “campfires” to discuss.

This is the kind of men’s gathering I would invite my friends to. It’s built around the interests and learning style of guys.

So what do you think? Should men’s ministry meetings have singing? Does singing keep men from inviting their friends? Do you think God misses it when we don’t sing to him? 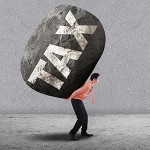 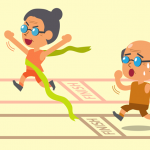 October 21, 2015 Should women be church elders?
Recent Comments
0 | Leave a Comment
Browse Our Archives
get the latest from
Evangelical
Sign up for our newsletter
POPULAR AT PATHEOS Evangelical
1