Why Christian men are playing the field 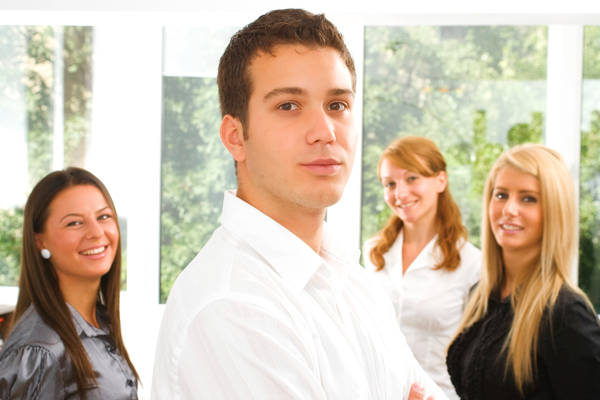 Ask any young woman what the Christian dating scene is like these days.

Young churchgoing men won’t commit. They call once – never to be heard from again.

And the churchgoing men who are available? There’s a reason they’re single.

There’s a joke going around: men in the church are like parking spaces. The good ones are either already taken – or they’re handicapped.

Christian men can play the field – and they know it. The numbers are in their favor.

According to Mark Regenerus, a sociology professor at the University of Texas, young single women in the church outnumber young single men by a three-to-two ratio.

I’ve watched hundreds of classic movies, but it’s still strange to see the male leads actually pursuing women, even when formidable obstacles are in their way. For someone all too familiar with the one-date-and-never-calling-again pattern followed even by many Christian men, the idea of lasting pursuit is appealing but foreign.

A young godly man knows he’s a unicorn – particularly if he’s committed to his faith, attractive and in shape. Each Sunday he’s presented with a salad bar of single women. Most haven’t been on a date in a while. He has his pick.

Furthermore, the supply of young women grows larger with each passing year.

And Bernie faces almost no competition for these women’s affections. Relatively few of these women are even dating – much less marrying.

Therefore, many Christian guys are postponing marriage into their 30s, confident they’ll be able to snag a compatible, attractive wife when they’re ready to settle down. Many Christian guys pick wives 5 to 10 years younger than themselves. She may even be a virgin.

The traditional spur that drove men to the altar was access to sex. But with some 90% of adult couples having sex prior to marriage (including many professing Christians) the urgency is gone. With sex so readily available (both real and virtual) men have much less incentive to marry young.

So what caused this imbalance? Why is there such a shortage of godly young men?

Simple. We screened them out of church as boys.

That’s right – the way we raise boys in the faith guarantees that a good number will drop out of church before their 20th birthdays. 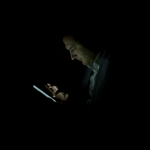 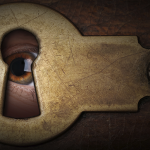