The walls of America’s high schools bear witness to the feminization of our education system.

Case in point: John R. Rogers High School in Spokane, WA. I attended an after-hours lecture there in January, and during an intermission I wandered the halls and snapped a few pictures. Here’s what I found (click on any image to enlarge it):

Almost every poster on every door and wall concerned itself not with personal achievement, but with relationship management.

Here are a few more:

Of course there was the obligatory pro-LGBT display:

Shockingly, not a single poster challenged students to achieve anything. I saw no messages about perseverance, grit, determination or academic excellence. Completely absent were exhortations that could be seen as competitive, such as “Be the best” or “Make it to the top.”

In fairness to the school, there was a single wall featuring the photos of high achievers (most of whom were girls). One wonders how long this tradition will last, given its potential to hurt the feelings of those who don’t make the hall of fame. 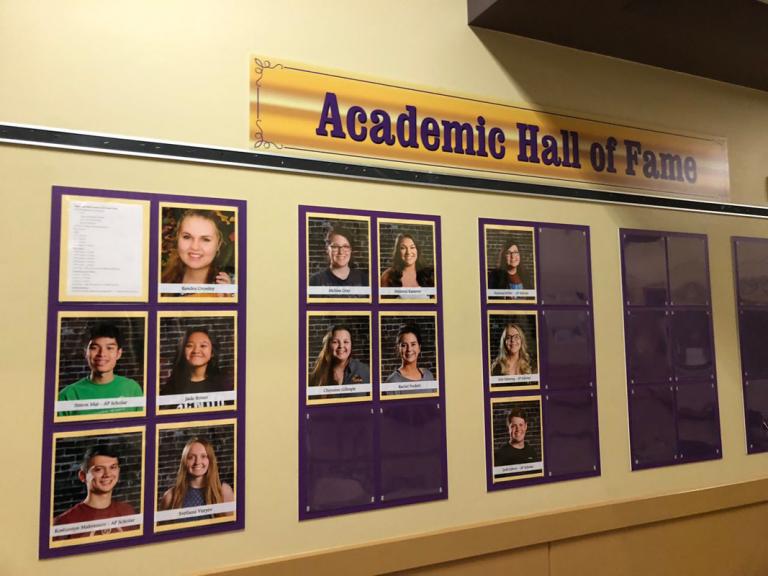 The public schools in Edina, Minnesota are light-years ahead of Spokane. They’ve launched a campaign to reorient their students’ moral compasses, starting in kindergarten. According to an article in the Minneapolis StarTribune:

In place of academic excellence for all, the district’s primary mission is now to ensure that students think correctly on social and political issues — most importantly, on race and “white privilege.”

At Edina High School, racial identity politics are the leading edge of an agenda that includes an angry, male-bashing feminism and left-wing calls to activism in classrooms, school publications and school assemblies. On the “Rate My Professor” website, one disenchanted student said of the school’s required 10th-grade English course: “[This] class should be renamed … ‘Why white males are bad, and how oppressive they are.’ ”

Students as young as 5 years old were instructed to make posters that read, ““Stop thinking your skin color is better than everyone elses [sic]. Everyone is Special!”

The Edina schools are focused on identifying victims and leveling playing fields, obsessions that are characteristic of liberal-minded women. As academic achievement takes a backseat to social justice activism test scores are plummeting. Parents who used to fight to get their children into Edina schools are now withdrawing them, seeking schools that put academics ahead of moral instruction.

Speaking of moral instruction, that used to be the church’s job. But as America secularizes, public schools are rushing in to fill the void. And since schools are overwhelmingly staffed by women, it’s no wonder the morality they’re teaching has a distinctively feminine, liberal bent (women, as a group, are consistently more liberal than men).

But back to Spokane’s Rogers High and its posters. They cling to nearly every wall and door of the school. And they send a powerful message to students: high school is not about academic achievement; it’s about relational harmony. You are here to become a nice person who gets along with others, especially those who are different than you, or those who belong to groups that have been marginalized or oppressed.

Even more disturbing is the underlying assumption behind these posters: that Rogers High School is a place where bullying and hate are commonplace, where students are likely to be in crisis, where classroom disruption is the norm, and where kindness is in short supply. One wonders if these posters may actually make things worse by creating an expectation among students that they are likely to be harrassed.

There’s nothing wrong with the posters themselves or the messages they promote. We can all agree that hate is bad and mutual respect is good. But the ubiquity of these messages with their obsessive focus on relationship management reveals the shifting purpose of the modern public school. 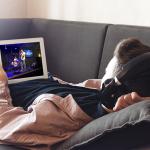 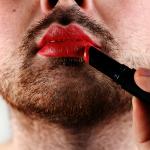 November 17, 2018 Jesus Called Out Sinners. Should We?
Recent Comments
0 | Leave a Comment
Browse Our Archives
Follow Us!

Jameela Jamil, Jesus, and Me
Preventing Grace
Related posts from Church for Men