As I am nearing the completion of my doctoral research, I have been reflecting on how ‘ready’ I am to engage within the guild of NT and specifically Pauline scholars and whether my base of knowledge is mature enough and up-to-date, so to speak. It is becoming increasingly difficult to play catch-up because of the rate of scholarship output in Paul. But, one must have goals. So, I am setting my sights to complete a list of books on Paul that I think everyone should read before, during, or soon after their doctorate. You may have concerns with what I included, or you may feel that I left things out. So be it. I am not going for an exhaustive list, but a reasonable one. You will notice that I have aimed for covering a broad range of areas so as to touch upon key categories of research. I have not read every book on this list – some I have read in full, others in part, and a few I wish to work through in the next two years.

Krister Stendahl, Paul Among Jews and Gentiles (Philadelphia: Fortress Press, 1974) paperback, $12. This includes his classic essay, “Paul and the Introspective Conscience of the West.”

Richard Hays, Echoes of Scripture in the Letters of Paul (New Haven: Yale UP, 1989).

Wright, N. T. The Climax of the Covenant : Christ and the Law in Pauline Theology. Minneapolis: Fortress, 1993. 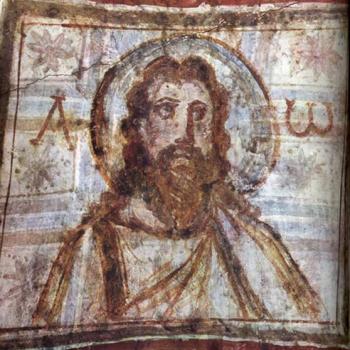 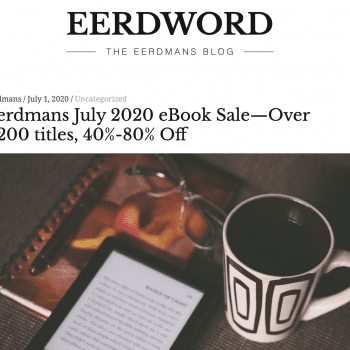 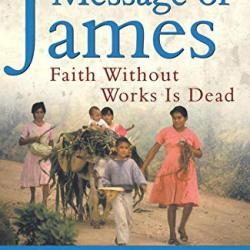 Evangelical
JAMES: 5 Books Every Pastor Should Read
Crux Sola: Formed by Scripture to Live like Christ 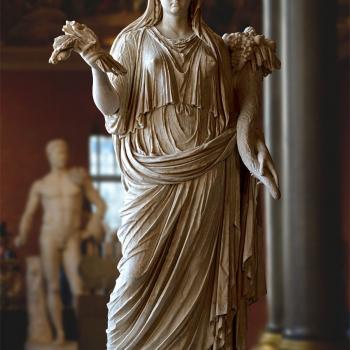 On Statues, Sanity, and Racial Justice
First of all, it should go without saying that: 1) looting and...
view all Evangelical blogs
What Are Your Thoughts?leave a comment
Copyright 2008-2020, Patheos. All rights reserved.