Pennington on the Sermon on the Mount (Gupta)

Pennington on the Sermon on the Mount (Gupta) September 18, 2017 Nijay Gupta 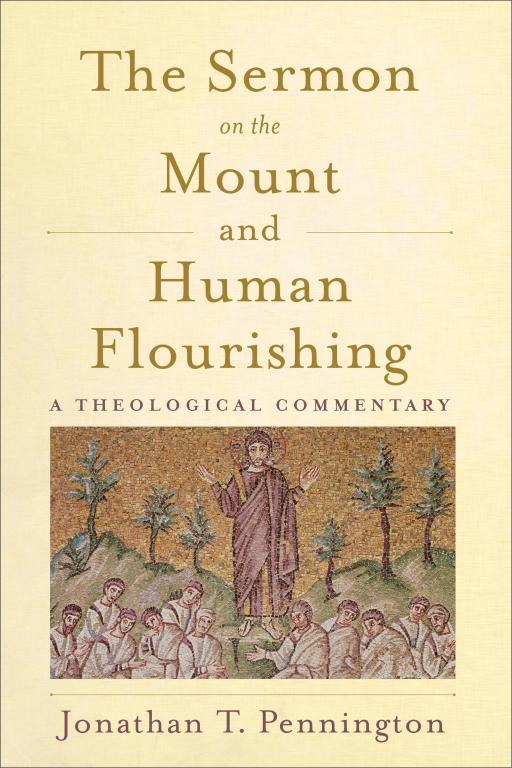 Jonathan Pennington has written an interesting and insightful study called The Sermon on the Mount and Human Flourishing (Baker, 2017). He argues that “the Sermon is Christianity’s answer to the greatest metaphysical question that humanity has always faced-How can we experience human flourishing?” (14); more specifically he classifies the Sermon as “Christocentric, flourishing-oriented, kingdom-awaiting, eschatological wisdom exhortation” (15).

His first two chapters focus on the terms “makarios” (blessed) and “teleios” (mature). Regarding makarios Pennington argues that it is a mistake to treat this as vocabulary focused on  divine “blessing.” Rather, this term points to behavior or virtues that promote human flourishing. This leads Pennington to resist using the word “blessed” to translate makarios, because that sense of “human flourishing” gets lost in translation. When it comes to teleios, Pennington argues that it is not best understood as “perfect,” but rather pointing to wholeness and holiness, “wholehearted orientation toward God” (78). In chapter four, Pennington addresses briefly seven other concepts related to the Sermon and he rightly emphasizes Jesus’ concern with the disposition of the heart. Chapter 5-11 of Pennington’s book are basically a short commentary that looks at the Sermon from the perspective of Jesus’ concern for human flourishing.

Overall, Pennington is convincing in his argumentation and his work on the Sermon overall here is engaging. I was not completely convinced that makarios is about “human flourishing” and not about divine blessing. What about a text like LXX Ps 32:1, “Blessed are those whose lawless behavior was forgiven and whose sin was covered over?” What aspect of human flourishing is involved here? Now, I will say when I look at Matthew, yes it seems that he is talking primarily about wisdom and proper virtues and behavior that is considered conducive and approved for flourishing, but I am not persuaded this is built into the Jewish use of makarios all by itself, nor am I convinced this isn’t also about divine blessings. Another small concern – Pennington mentions a few times how Jesus was engaging in a discussion of human flourishing that was popular at his time, including amongst Greco-Roman thinkers. But how helpful is it to place Jesus in that company when he does not seem to be talking to or for such Greek philosophers, and his discourses don’t seem to look much like theirs (and far more like, e.g., Sirach). Not a make-or-break issue, but more of a curiosity.

Since I just finished a book on the Lord’s Prayer, I thought I would mention that Pennington’s short section on the LP is very good, especially on the matter about “Thy kingdom come” and “on earth as in heaven” (an area of speciality for Pennington).

I want to commend Pennington for pressing the importance in the New Testament of formation and discipleship – given he teaches in a conservative Baptist context, he may be stepping out on a bit of a limb here to write such a book. I appreciated these comments

The theological elephant in the room for this discussion is the Protestant emphasis on Paul’s doctrine of justification and how the Sermon’s focus on the necessity of virtuous discipleship squares with this (or not, as some would have it). In short, I would suggest that it is a misunderstanding of Paul if one reads him as being in conflict with Jesus’ emphasis on discipleship and the necessary and effectual work of God’s grace given to believers through the Holy Spirit. Paul and Matthew are in fundamental agreement and share the same ethical and eschatological worldviews, even though at times they are addressing different questions and speak in somewhat different terms. (302)

I am glad that Pennington is able to bust this artificial dichotomy between Matthew’s Jesus and Paul.

As far as theological commentaries go, this is certainly one of the best, and definitely required reading on the famous Sermon on the Mount. 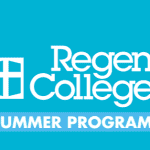 A Sign of the Times: When...
The Chorus In The Chaos
Related posts from Crux Sola: Formed by Scripture to Live like Christ

Plato goes on being important. . .and is...
Rejoice. Smart people have helped us, there are very few new questions....
view all Evangelical blogs
What Are Your Thoughts?leave a comment
Copyright 2008-2020, Patheos. All rights reserved.