If I Could Go Back (20 Years)…: Preparing for a Career in Biblical Studies (Part 1) 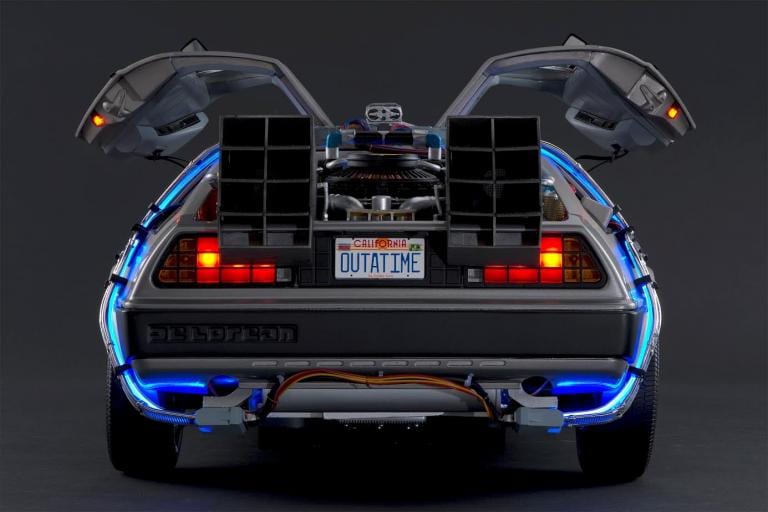 I am starting a new series called “If I Could Go Back…” I am now almost a decade into my teaching career, and it has given me a chance to look back and appreciate some things I did right, and also to consider how I could have better prepared for this vocation as teacher and researcher.

In this first part, I am going back 20 years to 1998. I was a sophomore in college at Miami University (OH). First I will talk about good decisions, then about what I could have done differently.

I kind of stumbled into a major – I started first in music education. But I realized quickly this was not that interesting to me as a career. Then, I switched to “Speech Communication” as a placeholder. I had some interest in ministry (youth or college ministry of some kind). It didn’t occur to me at all to become a Bible professor. I wasn’t even interested in seminary at the time.

Probably the first good decision I made (accidentally) was taking Attic Greek. This was my first learning experience in Greek. I needed to take a language to fulfill my “language” requirement, and I thought it might be fun to learn ancient Greek and maybe study the New Testament. I took 8 credits my first year of college and LOVED it. So, I ended up taking 20+ credits of ancient Greek and had enough credits to be a major (even though I never officially declared it as a second major). This knowledge of Greek gave me a leg up (and I tested out of Greek in seminary). Now (2018), I am working closely with Plutarch, Xenophon, and other Hellenophone writers, and some of that knowledge is coming in handy as I return to classical resources.

Another “good decision” I made back then was taking journalism writing courses. My Speech Com concentration was “Public Relations” – I had to take two journalism courses. I cannot tell you how helpful these were both for learning about “research,” but especially for learning to write clearly, factually, and compellingly. I think every aspiring writer should take a journalism course. I also had to take marketing courses, and these came in handy when it came to learning how to “sell” an argument, article, book, idea, etc. And I had to take “interpersonal communication”: I don’t think I need to make a case for how crucial this is, but whether it is working with students, colleagues, or editors, you just can’t be a recluse in the academy and make it very far!

Ok, so what could I have done differently? I was at a public university, so I wasn’t confident in the strength of the religion courses. I took one (with James Hanges to boot!), but I didn’t understand a lick of it at the time (on apocalypticism in the ancient world). I think I would have benefited from a good course in ancient Greek and Roman history and civilization. Also, I wish I would have taken courses on archaeology and ancient historiography.

Perhaps the biggest regret I have from that time is that I didn’t heed people’s advice that I should do a semester abroad. We had abroad programs all over, and I just was too lazy to put any effort into it. I don’t have just one single benefit in mind from this, but I know now (having done my PhD abroad) that it helps to see other education systems, learning styles, and to explore and navigate other cultures.

I actually don’t look back to my college years with much regret. I seriously had no idea I would head down a professorial career. So I don’t beat myself up much in retrospect. Much of what I ended up learning has helped me, even though I made many course choices haphazardly.

When undergrads approach me, asking me how they can prepare for a path to doctoral studies and a career in academia, I often tell them to focus on languages: Greek, Hebrew, Latin, German if you can. Learn history. Explore the world. Become a better writer.

Oh, and sleep while you can. 🙂

March 12, 2018
What Does a Seminary Professor do? (Part 4): Committees and Meetings
Next Post

April 24, 2018 If I Could Go Back...15 years (Part 2) (Gupta)
Recent Comments
0 | Leave a Comment
Browse Our Archives
get the latest from
Crux Sola: Formed by Scripture to Live like Christ
Sign up for our newsletter
POPULAR AT PATHEOS Evangelical
1

What Happened to David French?
Young Fogey
Related posts from Crux Sola: Formed by Scripture to Live like Christ