(Mis)Understanding Philippians—Part 2: Is Philippians a “Letter of Friendship”? 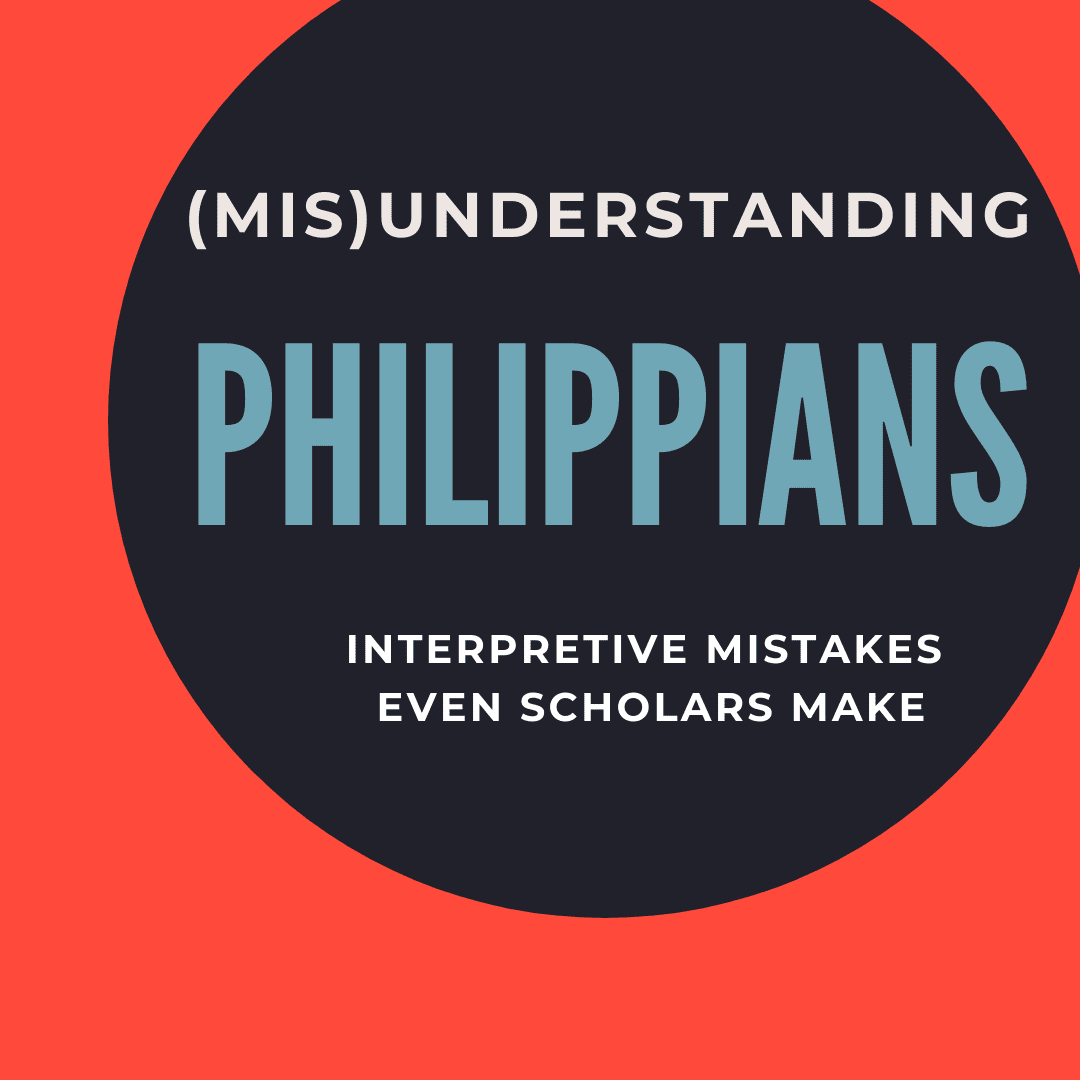 In the 1990s, it became popular to classify Philippians as a “letter of friendship” as this genre was outlined by ancient epistolary theorists. Gordon Fee was a strong advocate for this and the idea received additional support by a number of recognized biblical scholars and historians in a Brill volume edited by John Fitzgerald called Friendship, Flattery, and Frankness of Speech: Studies on Friendship in the New Testament World. Much good came out of academic study of the nature of friendship in the Roman world during that time, but the links to Paul and his letters were somewhat tenuous or inconclusive. Yet by 2010, it seemed that labelling Philippians a “letter of friendship” was almost taken for granted. My fear is that a number of commentaries simply carried forward this idea without much question. That is a problem.

For our New Cambridge Bible Commentary on Philippians, Mike Bird and I re-evaluated the evidence for this theory. It is lacking for a number of reasons, and we were pleased to see some recent pushback in scholarship to this view (see the work of David Briones). Here are two important concerns.

The fact of the matter is that the hunt for Paul using a single epistolary genre is futile. We don’t know that Paul sought to replicate the literary conventions of the day formally. What is more likely is that Paul freely borrowed from rhetorical and epistolary tools and devices and “mixed and matched” as he found beneficial. This is an important caution against putting Paul’s letters in rigid categories. When we do that we fall into this trap:

–Philippians, therefore, is a letter of friendship

–Let’s read Philippians through the lens of letter of friendship

Once you do that, you end up in a loop, and this constrains the reading of the letter where all material now is pressed into that “letter of friendship” mold.

If not a “letter of friendship”—then what? I hesitate to limit Paul to one neat category. And I just don’t find that it leads to a more profitable reading to restrict Paul to any one category. I like Loveday Alexander’s proposal that Philippians is closer to a “family letter,” but again this locks Philippians up.

Mike and I decided to land on the notion that Philippians is a warm and “friendly” letter, written to encourage a troubled church, but—sorry folks— not a formal “letter of friendship.” 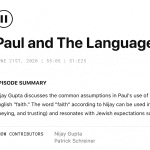 June 22, 2020
Check out my Podcast Discussion of Paul and the Language of Faith (Food Trucks in Babylon)
Next Post

A Sign of the Times: When...
The Chorus In The Chaos
Related posts from Crux Sola: Formed by Scripture to Live like Christ