Please join me tomorrow on Facebook for my third and final summer FB Public Lecture on Women in the New Testament (this one sponsored by Northern Seminary).

Topic: BEYOND THE HOME: Women of Public Influence in the Roman World

We will be talking about how women exercised leadership and influence in the patriarchal world of the first century Roman empire. Despite popular misconceptions, women were active in local politics, business, and religion, among other areas of life. We will also discuss the Jewish cultures and Jewish women in the Roman world. Finally, we will consider women of influence in Paul’s networks. Should be fun, there will be another book giveaway, and I hope we learn something new along the way! Join us, and (virtually!) bring a friend.

August 10, 2020 New Commentary Series (Eerdmans): Guess Who Wrote the Launch Volume?
Recent Comments
0 | Leave a Comment
Browse Our Archives
get the latest from
Crux Sola: Formed by Scripture to Live like Christ
Sign up for our newsletter
POPULAR AT PATHEOS Evangelical
1 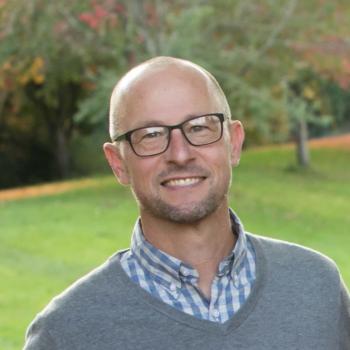