Udo Schnelle is a respected name in New Testament scholarship. In 2016 he published the German edition of this book with Vandenhoeck & Ruprecht. Thankfully, it was immediately translated into English (by James W. Thompson) so more people could benefit from Schnelle’s excellent work. The title, The First One Hundred Years of Christianity, tells you pretty much what you need to know about the purpose and content of the book. Schnelle covers (in 560+ pages) a sweep of the history, literature, and theology of the early Christians. He expresses his main research question as this: How did the insignificant Jesus movement in Galilee and Jerusalem become a powerful religious community and spread in a brief period throughout the Roman Empire?

In the introduction, Schnelle outlines three main ideas that are developed in the book overall.

The book is divided into fifteen chapters. I am not going to write them all out, but suffice it to say here Schnelle addresses methodological issues in the first few chapters, and then basically works chronologically through the first hundred years of Christianity. Some readers might be eager to jump quickly to the last chapter “Fifteen Reasons for the Success of Early Christianity” (560-563). Some highlights of this chapter for me:

(2) Greek as a world language

(6) The exclusive nature of Christianity

(8) The ability to network across regions

(9) The local and universal communities of the church

(12) Christianity as an “intellectual movement”

(15) No priestly class, Christians had “direct access to God”

Here is a final conclusion of this chapter:

Early Christian missionaries moved within a realm of a political, economic, and language scene that, despite its regional manifestation, was perceived as a common world. These favorable external conditions were combined with a novel, expansive concept of mission as well as attractive teachings and lifestyle. The interplay of these factors considerably favored the spread of the new movement of Christians. In a society shaped by Greco-Roman ethnocentrism, the Christians practiced an exclusive model of fraternal openness and equality that included utopian elements and left behind basic values of antiquity. Early Christianity developed very quickly into a new cultural system. As a whole, one can describe early Christianity as an equally charismatic and intellectual movement. This double structure was the basis of its attractiveness and success. (563)

This is the kind of book every Bible and seminary student needs to read. I cut my teeth on James D.G. Dunn’s “Christianity in the Making” series. Schnelle has attempted something similar, with high praise and success. 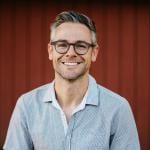 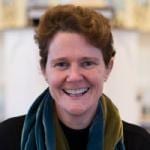 If You Can Pray
Preventing Grace
Related posts from Crux Sola: Formed by Scripture to Live like Christ 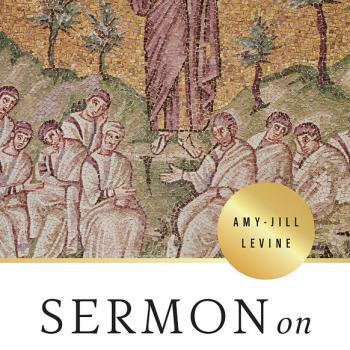 Evangelical
A-J Levine's Sermon on the Mount: A Short...
Crux Sola: Formed by Scripture to Live like Christ 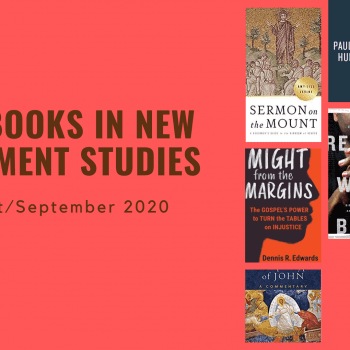 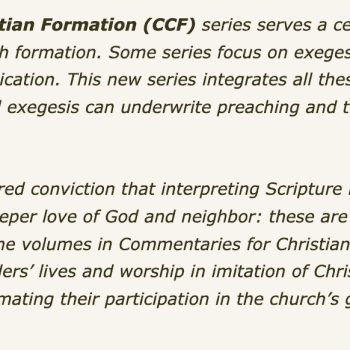 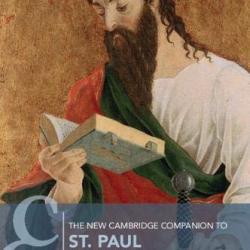