My good friend, Dr. Cyndi Parker, is an Old Testament scholar and an expert guide to the geographic world of the Bible. (Check out her new book HERE). In this blog post, Parker offers (6) resources for enhancing your Old Testament study. Check it out! 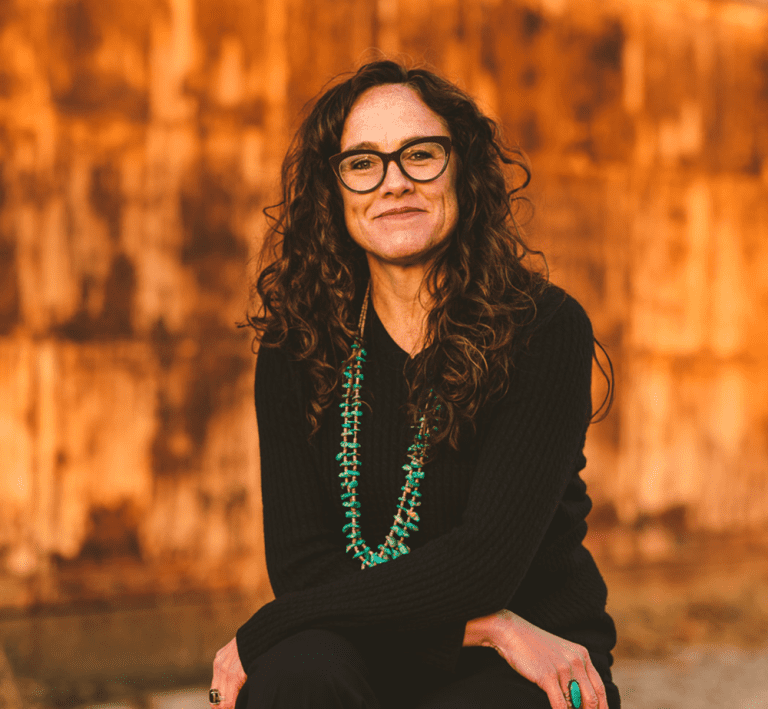 Robert Alter, The Hebrew Bible: A Translation with Commentary

Robert Alter has several Hebrew Bible resources, but they all come together in this wonderful commentary. Alter specializes in literature and this comes out brilliantly in the commentary. He highlights the literary structure and beauty in the Hebrew language with its poetic and nuanced word play that is often lost in English translations.

Ellen Davis’ new book is not a thorough translation of every verse in the Old Testament as much as a guided tour through the Hebrew Bible. She highlights themes and key insights into each book. Davis gives insight into the complexity of the text that stokes your curiosity to study more. Her experience reading the Bible alongside Jewish scholars and with Sudanese pastors creates a pastoral element to this resources that is valuable. Her research is impressive yet her communication style is inviting. You’ll find similar insights and pastoral care in her other books, but two other must-have’s are Getting Involved with God: Rediscovering the Old Testament and Scripture, Culture, Agriculture.

Some of the most respected and brilliant Jewish minds are behind this series. The value in this set is not only in the detailed comments but in the many excursuses that take the deep dive into complex ideas. Each scholar highlights comparative literature from the ancient Near East without losing the specialness of the Torah for God’s people. This series incorporates the rich Jewish interpretations through the years that is often unfamiliar to Christian audiences.

I have to add this because I think the land is a character in the biblical text that is often ignored — but not in this series! The series is almost completed, with the final section on the Writings and the Prophets completed by the end of the year. A long list of respected scholars who have studied and spent a lot of time walking the hills and valleys of Israel/Palestine point out often overlooked details in passages, giving the reader many ah-ha moments throughout. This series help the character of the Bible come alive in the text.

An essential resource to engage the assumed knowledge shared by the authors of the Old Testament and their audience, but not obvious to the modern reader. This book sets the stage (with essential geographical information), points out the props used (material culture from archaeology), the script most people anticipated (ancient Near Eastern literature), and then weaves the data together to tell the story of God and humanity.

Tikva Frymer-Kensky, Reading the Women of the Bible
This book is a self-proclaimed new interpretation of the stories of the women in the Hebrew Bible. The reading is refreshing. Not every woman is studied, but there are many characters often ignored that are brought into the spotlight. In so doing, Frymer-Kensky has an opportunity to talk about the social context of the Israelites, political ventures, and the complexity of life for all people. She does not shy away from challenging texts about prostitutes and concubines and witches. Women from each portion of Israelite history are highlighted — some are not even Israelite. Frymer-Kensky’s work pushes well beyond modern assumptions of Israelite social rules to help us reconsider ancient life. The book is about women but should be read by men and women alike.

May 21, 2021 Part 2: "And the WORD 'Felt' Among Us": Is It Reasonable to Be Emotional? (Spencer)
Recent Comments
0 | Leave a Comment
"One of the best Hebrew Bible commentaries is available on Chabad.org in English and it's ..."
Karen Silver New Blog Series: “My Top 6 ..."
"Brilliant! I did not know about Goldingay on Genesis. It's on my wishlist! many thanks"
Robert LIMB New Blog Series: “My Top 6 ..."
"Thanks very much for sharing these - I'm starting on an OT MA in the ..."
Steve Thomas New Blog Series: “My Top 6 ..."
"Hi Kerry, so glad Barr's book is getting out there! Our love to you and ..."
Gupta Nijay Barr’s The Making of Biblical Womanhood—My ..."
Browse Our Archives
get the latest from
Crux Sola: Formed by Scripture to Live like Christ
Sign up for our newsletter
POPULAR AT PATHEOS Evangelical
1

The 2021 SBC and the Cost...
Anxious Bench
Related posts from Crux Sola: Formed by Scripture to Live like Christ