Most people simply skim or even skip over the genealogies provided for Jesus in Matthew 1 and Luke 3.  Those who don’t, however, frequently wonder about the differences between them.

I draw here on S. Kent Brown’s important volume The Testimony of Luke (Provo: BYU Studies, 2015), which is part of the ongoing project of producing a multivolume, multiauthor “Brigham Young University New Testament Commentary” and which offers this comment:

The first, clear impression, of course, is that the two records differ notably.  Whereas Matthew’s is a descending genealogy, tracing Jesus’ ancestry down from Abraham and through David, Luke’s is ascending, tracing Jesus’ ancestry up all the way to Adam.  Matthew records the names of forty-two male ancestors between Abraham and Jesus, Luke sets down fifty-five between the two.  Matthew follows Jesus’ descent from David through the kingly line, beginning with Solomon, but Luke traces the Savior’s progenitors through Nathan, another son of David.  Matthew’s table rests on the number fourteen, multiplied three times; Luke’s list rests on the number seven, multiplied eleven times.  Matthew’s genealogy aims to demonstrate that Jesus is the king of Israel, descended from David through the line of kings.  In fact, Matthew enhances this objective by the repetition of the number fourteen, which represents David, whose name, when reduced to numerical equivalencies in Hebrew, adds up to fourteen (D + V + D [daleth + waw + daleth] equals 4 + 6 + 4).  In contrast, Luke’s genealogy seeks not only to tie Jesus to Adam, and thus to all humankind, but also to further establish his place as God’s son, a concept already revealed in Luke 1-2.  (215)

And here’s another worthwhile comment from Kent Brown’s commentary regarding Luke 3:23:

Luke’s note alone establishes the beginning of Jesus’ ministry.  According to Numbers 4:3, when a descendant of Aaron reaches thirty years of age, all things being settled, he is then permitted to officiate at the temple (see also Num. 4:47).  A connection to David may also lie in this expression because, according to 2 Samuel 5:4, “David was thirty years old when he began to reign.”  In this connection, Judah ben Tema, a rabbinic authority of the second century AD, taught that “at thirty” a person is fit “for authority.”  (213)

Finally, for those who have worried about what became of Mary’s husband, the Savior’s adoptive father, the Joseph Smith Translation adds a phrase right after Luke 3:23’s “thirty years of age” — “having lived with his father” — that suggests the possibility that Joseph lived long enough to see at least the beginning of Jesus’ public ministry.  By the time of the crucifixion, though, he seems to be gone. 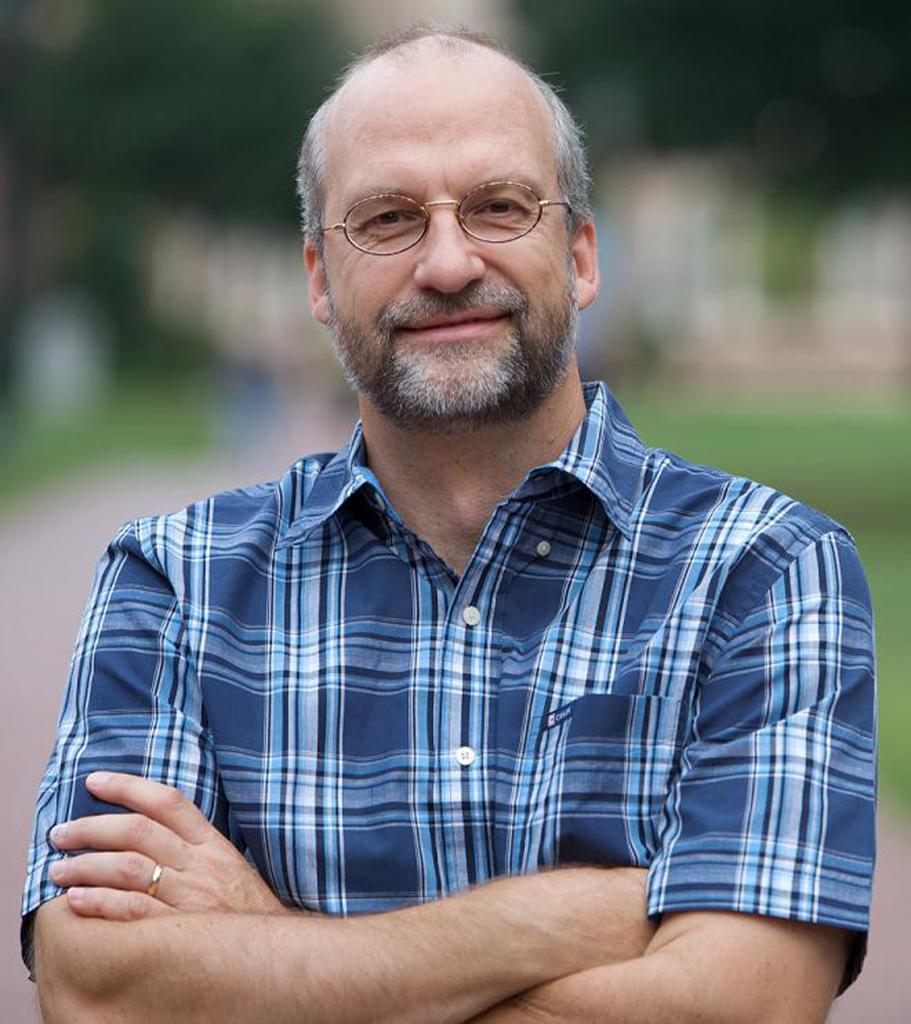 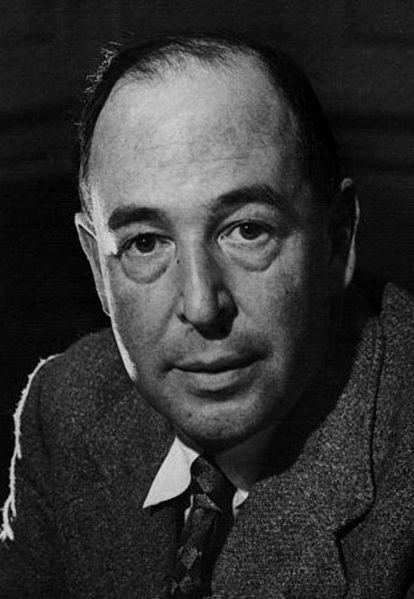