This is horribly, unspeakably, agonizingly sad:

And please watch the associated video.

Is there really nothing at all that we can do?

I have stood many times beside the United Nations observation post atop Mount Bental in the safety of the Israeli-occupied Golan Heights.  I’ve looked down from there into Syria, upon the abandoned city of Quneitra and the United Nations monitoring station located nearby.  On a couple of occasions, I’ve heard explosions while there.  Once, I saw Syrian planes dropping bombs in the distance.  We could see smoke rising where the bombs fell and hear the muffled sound of their detonation.

Lately, every time we go there with a group, I’ve been asked to speak not only to my busload of tour members but to people from other associated buses as we look over Syria toward Damascus.  Typically, in recent years, we’ve had three Palestinian Arab guides with us, Christian and Muslim.  They are deeply sorrowful about what is happening to people just a few miles away, to fellow Arabs, and they want me to tell our people about it.  I’m more than willing to do so.  What’s happening there is a horror, an obscenity.

One of the problems in Syria, of course, has been that there is no genuinely good side in the conflict there behind which we can rally.  The Syrian Ba‘athist regime of the Assad family is brutal and repressive, yes.  But the so-called Islamic State would actually be far worse.  And none of the other viable opposition groups would signify any kind of improvement.

Unfortunately, though, United States foreign policy has permitted the unscrupulous Putin regime of Russia to gain a toehold — that’s actually too modest a description for what they now have — in Syria, which gives them potential forward air and naval bases in the Middle East.  And Mr. Putin’s government is no more concerned with the suffering of the Syrian people than is the fascist clique gathered around Bashar al-Assad.

Incidentally, please note the full name of the Arab Socialist Ba’ath Party (حزب البعث العربي الاشتراكي‎; the Hizb al-ba‘th al-‘arabi al-ishtiraki), which has ruled Syria since 1963.  Ba‘th means both “renaissance” and “resurrection,” but it’s not the word that principally leaps out at me. 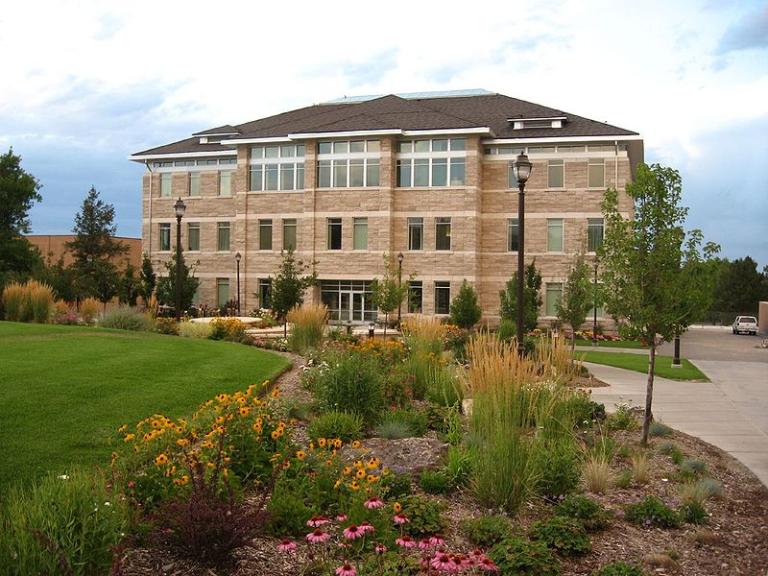