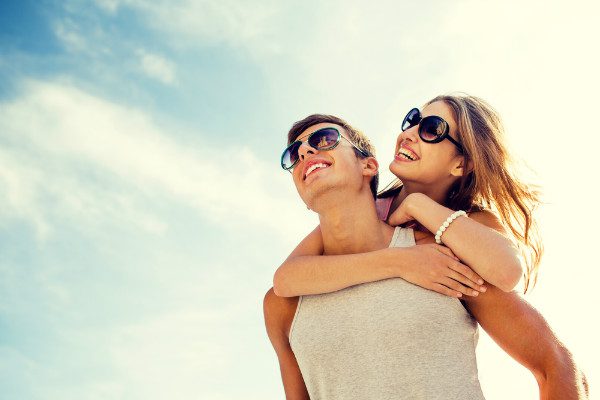 I recently came across a series of interviews with women in their twenties who were commenting on the current dating scene. Most of the women being interviewed were using dating sites and apps like Tinder which have been criticized for promoting casual “hookups” instead of meaningful relationships. Some of these young women were lamenting the fact that they’d lost track of the number of sexual partners they’d had in the previous twelve months, and many of the men on these dating apps would order a “date” the way he would order a pizza…”I’m looking for a petite redhead who is into...”

These women couldn’t remember the last time a man had sent them flowers, but ALL of them had received text messages with explicit sexual images from men. These young women seemed to long for more meaningful relationships, but in the modern dating scene, they didn’t know where to begin. They didn’t seem to fully realize that they were being shaped by an unhealthy cultural mindset anymore than a fish in the ocean doesn’t realize that he’s wet…it’s simply the only world they know.

I believe that we have both the power and the responsibility to change the modern approach to dating or else we may run the risk of forfeiting the true meaning of love, the commitment of marriage and the stability of family for future generations. It all begins with understanding some of the dangerous mindsets that are being adopted by many in the modern dating scene.

1. Modern dating tends to create a “Hookup Culture” which treats the opposite sex as an object to be used instead of a soul to be cherished.

When we approach relationships with purely carnal intentions and selfish goals, we dehumanize ourselves and we also dehumanize the objects of our lust. True love can’t possibly exist in this kind of mindset.

2. Modern dating defines love as a feeling instead of a commitment. 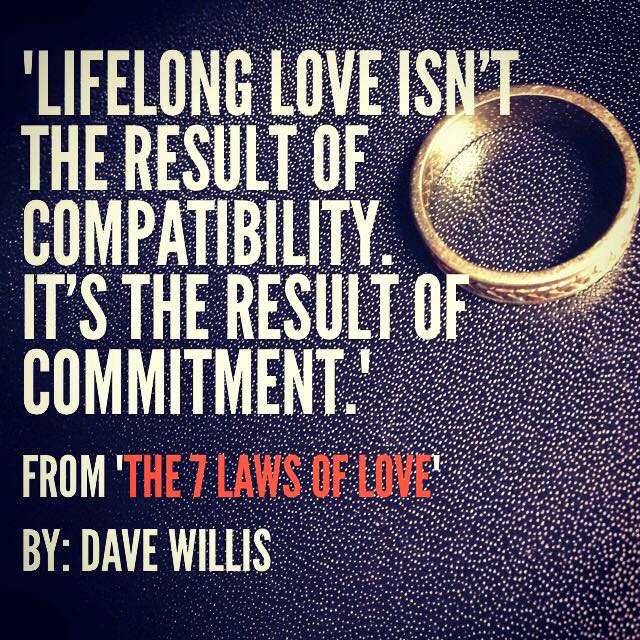 3. Modern dating encourages people to “play a role” instead of simply being themselves.

In our social-media driven culture, we’re constantly tempted to manage our public image and refine that image if it isn’t getting the popularity or attention we desire. Many people go through relationships and never let their guards down. People never get the chance to know and love the real you when you’re always playing a different character. True love requires transparency and authenticity. True love also require complete honesty. Don’t be impressed by what someones posts online; be impressed by what he/she is doing when nobody is watching. 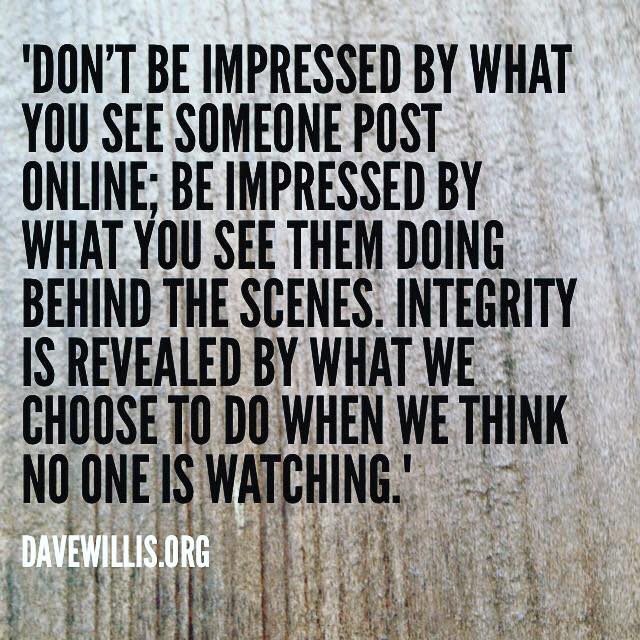 Many in our modern world think of marriage as an outdated and antiquated idea, but we need it more than ever. In my article on 7 reasons why marriage STILL matters I point out some of the cultural, practical and even spiritual reasons why we need to elevate the value of marriage. Dating just for the sake of dating will do more harm than good. We were created for so much more, so let’s stop lowering our standards.

For more ways to build stronger, healthier relationships, check out my new book The 7 Laws of Love and you can also connect with me on Facebook for daily encouragement.

If this post helped you, please share it using the links below so we can help others too!

February 3, 2016 4 signs you're NOT a nice person
Recent Comments
5 Comments | Leave a Comment
"nope, your kids grow older and they leave home. That leaves you alone, and you ..."
Sacred Country 9 things married women need to ..."
"Great article.... I would like you to expound on 2 words in the following:If he’s ..."
KimDLynD50 12 things a husband should do ..."
"When times are hardest the thing to remember is that a just and merciful god ..."
rationalobservations? 5 Things God Wants You to ..."
"In My Concept, Wedding Ring are Important Thing and its a symbol of eternity. https://bit.ly/37dxpPR"
Praveen Raj 8 Ways to You Might be ..."
Browse Our Archives
get the latest from
Family
Sign up for our newsletter
POPULAR AT PATHEOS Family
1

7 Bad Habits That Can Ruin...
The Not So Excellent Wife
Books by This Author Books by Dave Willis 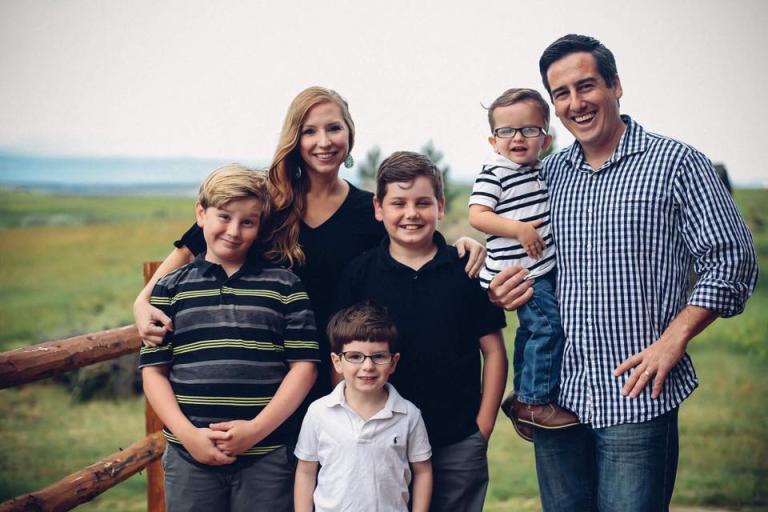