8 Signs He REALLY Loves You 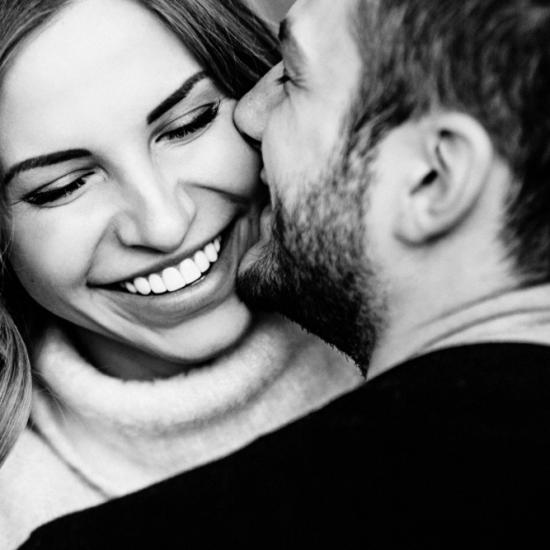 If you’ve ever asked yourself, “Does he really love me?” or “How much does he love me?” then this could provide some perspective (and hopefully, some reassurance).

My wife Ashley wrote a wildly-popular article on the “8 Signs She Really Loves You” which explores the signs and actions a woman usually exhibits when she adores, respects and is fully committed to a man. It sparked some great conversations about what love really looks like in a healthy relationship. Ashley’s article, along with this one, is meant to create healthy new habits and conversations in relationships (not to create scorekeeping or insecurities).

We’ve discovered that men and women often show some of the same signs of love, but there are also some distinct ways men tend to display love that are often different from women. Many items on this are equally present in how most men and most women display love.

These generalizations don’t apply to every man or every relationship, but I’m firmly convinced that if a man truly loves you, he should consistently do the following eight things (in no particular order)…

1. He will make TIME with you a priority.

Time is the “currency” of relationships, and if he truly loves you, he will invest into his relationship with you by making timing together a priority. This doesn’t mean he won’t passionately pursue success in his career or other endeavors, but it does mean that he won’t prioritize his career or hobbies ahead of you. You will be the most important part of his schedule. He won’t see you as an interruption, because you’ll always be more important than whatever else he’s spending his time on.

#2 reveals one of his most instinctive displays of love… 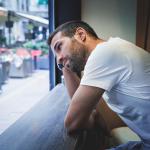 May 12, 2017
Ten Questions Your Husband Asks Himself Everyday
Next Post 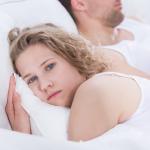 May 25, 2017 5 Reasons Why Couples Drift Apart
Recent Comments
0 | Leave a Comment
"Hope you figured that one out. If so, how???My mother absolutely hates my wife. She ..."
Kyle 4 things to do when your ..."
"Astonishing Service. I highly recommend to anyone in need of an hacker or PI"
Koun Six warning signs of a "drifting" ..."
"Do you need concrete cheating proof without physical access to your spouse or partner’s phone?PeePee ..."
Rotem Six warning signs of a "drifting" ..."
"Wow, so many phone hackers and no relationship hackers... what great opportunity for coaches and ..."
Daniel Ganea The 12 Forms of Infidelity in ..."
Browse Our Archives
get the latest from
Family
Sign up for our newsletter
Books by This Author Books by Dave Willis