CONFESSION: I Am Part of the Sexual Harassment Crisis (and So are YOU)

CONFESSION: I Am Part of the Sexual Harassment Crisis (and So are YOU) November 30, 2017 Dave Willis 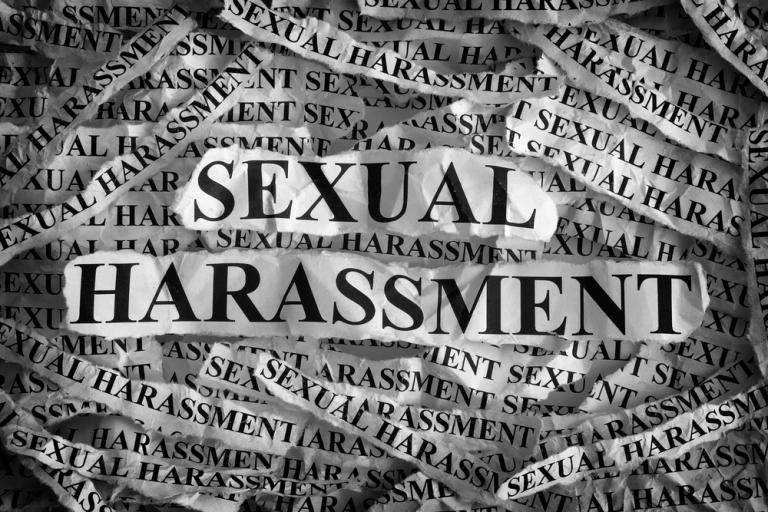 Like most people, I’ve been watching the news lately with disappointment and disgust over the unending accounts of men in power sexually harassing and/or abusing women. It saddens me, but it doesn’t shock me. The reasons why it doesn’t shock me is that nearly all of us have been part of the problem and so it will take all of us to be part of the solution. Let me explain…

The repugnant acts of certain men have made headlines (as they should), but there are images and “entertainment” everywhere objectifying women and tolerating (or even glorifying) these same kinds of behaviors. We’ve all been guilty of indulging in storylines that romanticize the WRONG view of love and sex. I don’t want to preach at anybody and sound judgmental here, because I’ve been guilty too, but it’s time for a no-holds-barred conversation about these things.

Consider some of the most popular movies, shows and songs in light of some of the recent headlines. Here are a few examples that might hit close to home and remind us at WE ARE PART OF THE PROBLEM.

I personally believe that any politician who has sexually abused or harassed women should be disqualified from office. People are outraged (as they SHOULD be) over one politician’s recent scandal of allegedly having sex with an underage teenage girl when he was thirty, BUT many of the same people who are outraged would consider “Dirty Dancing” to be one of their favorite movies. If you haven’t seen it, it’s about a thirty-year-old guy who has a sexual relationship with an underage teenage girl at summer camp. Moms watch it with their teenage daughters all the time. I guess if the guy looks like Patrick Swayze, and he’s a good dancer, it’s considered an epic love story instead of a sleazy example of statutory rape. There are many other movies and shows (including TV’s most popular show in recent years, Game of Thrones) where we celebrate these same sexually-exploitive themes. WE ARE PART OF THE PROBLEM.

What’s on your playlist right now? If you check the iTunes music charts right now, you’ll find that the lyrics across pop, hip hop and country music will all contain lyrics of misogyny, sexual aggression towards women and the objectification of women and girls. The lyrics we sing will usually become the soundtrack to our own lives. When it’s safely in our earbuds to a good beat, it’s just art, but when we see those same melodic themes played out, we act horrified. I’ve been guilty of singing along to lyrics I’d never want repeated  WE ARE PART OF THE PROBLEM.

So, what’s the solution? For starters, we need legislation, we need cultural change, we need accountability, we need respect, we needs lots of things, but as we’re publicly passing judgment on all the prominent figures who have fallen, we should also take an honest self-evaluation about our own thoughts and actions. We have all been part of the problem; and until we have the courage to admit that, we’ll never find a lasting solution.

As a follower of Christ, I also believe there is a spiritual component here that legislation and man-made measures alone will never solve. We need to repent. We need to replace lust with love. Lust looks at people as objects to be used. Love views people as souls to be cherished. Men, we are called by God to treat women as sisters to be protected and cherished; NOT as objects to be harassed and abused. “...treat young women with all purity as you would your own sisters.” (1 Timothy 5:2)

This is an uncomfortable conversation to have, but it’s a dialogue we MUST continue. I’d love to hear your thoughts, views and experiences. Let’s learn from each other. Please share this article and keep the conversation going. 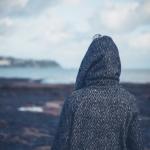 November 28, 2017
5 Boundaries to Save You from Unhealthy Relationships and Manipulative People
Next Post 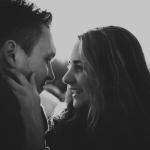 December 1, 2017 7 Things All Men Need MORE Than Sex
Recent Comments
0 | Leave a Comment
Browse Our Archives
get the latest from
Family
Sign up for our newsletter
POPULAR AT PATHEOS Family
1

8 Signs Your Marriage May Be...
Terry Gaspard
Books by This Author Books by Dave Willis