In 1972, Stanford University conducted a groundbreaking study which unlocked a powerful insight into human behavior. Hundreds of children from all walks of life were brought onto campus and given what is now famously known as, “The Marshmallow Test.”

Essentially, the test was very basic. The child would sit at a table and a researcher would place one marshmallow in front of the hungry kid and then give this proposition, “This is your marshmallow. You can eat it now if you want to, BUT if you decide not to eat it now and wait until I come back, I’ll bring you TWO marshmallows.”

One now or two later.

Many kids would gobble up the marshmallow even before they heard the rules. Others would wait a little while but eventually the will power would disappear and they would eat it. The ones who chose to wait would find ways to entertain themselves and divert attention from the temptation until the researcher finally emerged holding the prize for their patience.

The most fascinating part of this study is that Stanford followed these children into adulthood and found a huge difference between the “one marshmallow now” and the “two marshmallows later” kids. The ones who waited for the two were statistically much more likely to be happily married, in good physical shape and financially secure.

The researches determined that the discipline to delay gratification was a bigger factor in longterm success and happiness than IQ, race, gender, family of origin or any other measurable factor.

So how does this apply to you?

The world has all kinds of “marshmallows” dangling in front of our faces daily, and I’m convinced that the discipline to pass up pleasure in the moment for satisfaction in the long run, we’ll be much better off.

Here are a few examples:

Don’t take a nap (one marshmallow) when you could take a jog (two marshmallows).

Don’t make that impulse credit card purchase at the mall (one marshmallow) when you could take another step toward financial freedom from debt (two marshmallows).

Don’t look at pornography (one marshmallow) when you could be investing into authentic intimacy with your spouse (two marshmallows).

Don’t let video games be a babysitter for your kids (one marshmallow) when you could invest into your relationship with them by doing something together (two marshmallows).

Don’t get drunk tonight (one marshmallow) when you could feel strong, rested and clear-headed tomorrow morning (two marshmallows).

Don’t just x-out of this blog post (one marshmallow) when you could share it online and encourage someone else (two marshmallows). Sorry for the shameless self-promotion. 🙂

Create a habit of self-discipline. Find strategic ways to invest in your future by delaying gratification in the present and you’ll be on your way to a richer, more fulfilling life!

For more tools to build a healthy life please watch our FREE video on How to Fix your Life. 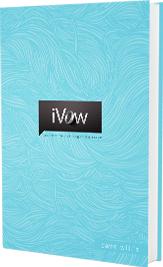 If you’re married or engaged, check out my bestselling book iVow: Secrets to a Stronger Marriage. 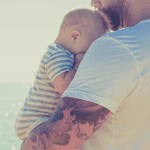 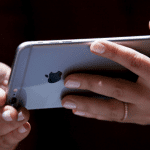 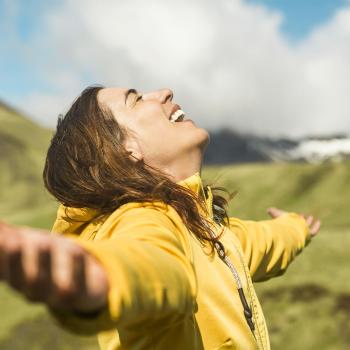