The 8 habits of every happy couple 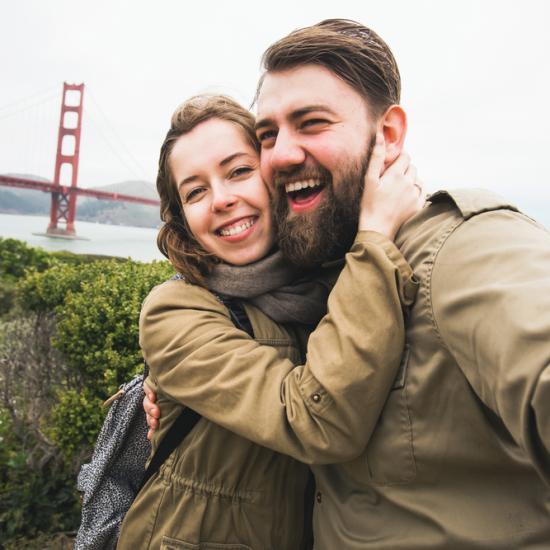 In the years that my wife Ashley have been working with married couples and researching the factors that make a marriage work, we’ve learned one key lesson over and over again: Great marriages don’t happen by luck or by accident. They’re the result a couple’s choices, attitudes and habits. As we’ve studied the differences between happy couples and unhappy couples, eight specific habits consistently emerged.

After working with couples from all over the world and implementing these practices through trail and error in our own marriage, I’m firmly convinced that these eight habits are what separate the happy couples from everyone else. You can have a happy and healthy marriage if you’ll consistently do these 8 things. Give it a try! It might revolutionize your relationship.

The 8 habits of every healthy couple are (in no particular order):

1.Happy couples have disagreements, but they NEVER look at each other as an enemy. They remember that they’re partners in everything and the relationship is much more important than whatever they’re arguing about.

My four-year-old is on a preschool soccer team. During practice, all the kids on his own team kept trying to steal the ball from him (I felt so sorry for the coach trying to contain a herd of rowdy preschoolers). My son got so frustrated with his teammates and he finally shouted something that was profoundly good advice whether you are on a team or whether you in a marriage. He said, “When I win, YOU win!” He was basically saying, “Let’s stop working against each other and start supporting each other. That’s the only way we’re going to win.” It is a vitally important truth (and habit) in every happy marriage. 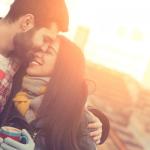 October 5, 2016
3 things I wish husbands would admit to their wives
Next Post 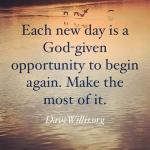 October 20, 2016 4 ways to grow closer to your spouse
Recent Comments
0 | Leave a Comment
"Rejected before he even got therepP.B3W8B.ME/p9998p"
Stultus 8 Ways to Show Your Wife ..."
""
UselessGuy My All-Time Favorite Marriage Advice
"Girls sleep over won't be completed without love storiesv.2632P.US\nN9998Cl"
_Olli399 3 Ways Self-Improvement Can HARM Your ..."
"YesssssssI wonder when will he remember (≧▽≦)t.12927.CITY\op9998Tm"
cholobouu17 Is It a Sin to Lust ..."
Browse Our Archives
Related posts from Dave Willis