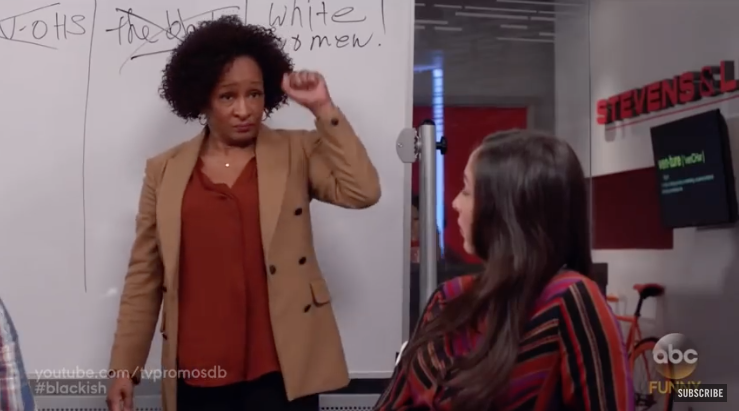 If you’re looking for another perfect example of why Donald Trump won the election, look no further than the ABC show Black-ish.

A promo for an upcoming episode was aired over the weekend during the NFL battle between the Houston Texans and the Oakland Raiders. This fact alone shows just how out of touch Hollywood is with red-state America. At a time when pro-football fans are turning away from the NFL in record numbers because of San Francisco 49ers quarterback Colin Kaepernick kneeling down in support of Black LIES Matter, ABC-Disney chose the game to call all its white viewers racist.

The commercial informs that the next episode will look at the “election through the eyes of Black-ish.” Lead characters Dre and Rainbow Johnson, played by Anthony Anderson and Tracee Ellis Ross, are certain that history would be made with the election of the first female president.

But then reality hits like a ton of bricks and the family is shown somber-faced and staring at a television screen displaying Trump’s victory. Then, one of the show’s few white characters tells her co-workers she voted for Trump and the others become unhinged at the thought. A character played by Wanda Sykes has to be held back from leaping across the table.

“I’m a racist?” the white woman asks defensively. She further enrages her black colleagues by saying that’s not possible because she has black friends.

The voiceover touts that it’s an “episode only Black-ish dares to bring you.” It also promises to be an episode everyone will be tweeting about. But the promo was enough to get it started, as HeatStreet noted in the following examples:

“Why does the NFL keep playing an anti-Trump commercial for the terrible show Blackish? They must not know their audience.”

“I am offended at the preview for the show #blackish about voting for Trump makes you a racist!”

“No one watches #blackish. Not everyone who voted for Trump is a racist, That show caters to the lowest common denominator.”

“Man, Blackish looks so original! A Trump voter isn’t racist because she has black friends! Can’t wait to never watch a second of that show.”

Trump said it best in his own Twitter message about this racist show back in 2014:

How is ABC Television allowed to have a show entitled "Blackish"? Can you imagine the furor of a show, "Whiteish"! Racism at highest level?

I agree —  the show’s very name is outdated. It should be called African-American-ish.

Click CONTINUE to see why folks are tuning out and taking back our country: 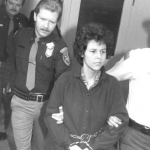 January 6, 2017
Want to know why Democrats lost the election? They pardon domestic terrorists
Next Post 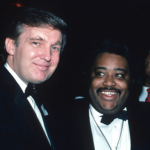