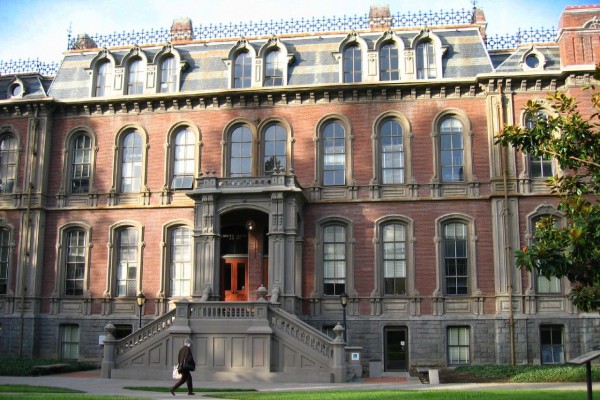 Ever since The University of New Haven “disinvited” me from speaking on FORENSICS, because of #BlackLivesMatter, I’ve been paying particularly close attention to the terrible state of higher education.  It is so corrupted by radical leftism, it would be funny if these weren’t very serious issues.

Take for example, the way the College Republicans have been treated at Berkeley.  Fliers and stickers advocating for the beheading and lynching of the members of their group have appeared all over campus.  Now, take just one second and imagine the university response if these stickers advocated for the beheading or lynching of members of a black student group?  A homosexual group?  The immediate response from the university would be quick and fierce.

Over the past few months, however, stickers have started appearing around campus with a less-than-festive purpose: they’re calling for members of the college Republican group to be beheaded or lynched.

And the threat is not limited to mere stickers.  Members of the club have been “pepper sprayed, sucker-punched and verbally and physically assaulted for voicing their opinions and beliefs,” according to one spokesperson for the group.  Two months ago, when Milo Yiannopoulos spoke at their request, vandals came out and caused over $100,000 worth of damage. The group invited Ann Coulter to speak, so you can expect more fireworks.

Remember when Cal-Berkeley used to pride itself on being the so-called birthplace of free speech?  Yeah, me either.

Cal-Berkeley is ground zero for totalitarian bigots, people with no tolerance for anybody else’s views other than their own.  It’s where free speech goes to die.  It’s where students are mature enough to have an actual debate.  It’s where students faint at even the slightest disagreement over topics.  It’s where parents send their kids to get educated for the low, low price of $61,000 per year in out of state tuition.

But it’s time patriotic, conservative Americans realize that it costs them much much more than money. 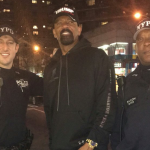 April 12, 2017
Why it's good news that Jeff Sessions is reviewing all so-called 'police reform' activities
Next Post 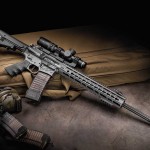 April 17, 2017 Grandfather of burglar says it's not ‘fair’ to defend home with an AR-15; here's my response
Recent Comments
23 Comments | Leave a Comment
"Maybe we should start tagging every article like this (innocents killed by blacks) #BLM to ..."
Praying4America Blacks can’t commit hate crimes against ..."
"The premise of this statement is ignorant and anyone who believes that blacks can't commit ..."
BrooklynSWAMI Blacks can’t commit hate crimes against ..."
"Thank you for this update, Sheriff ! I think Officer Corcoran was very alert and ..."
Larry Curtis 3 Words Would’ve Saved This Guy’s ..."
"yay!!!!!"
Teresina Brisciana ESPN finally admits targeting conservatives was ..."
Browse Our Archives
Related posts from The People's Sheriff