The Pro-Slavery History of the Southern Baptists 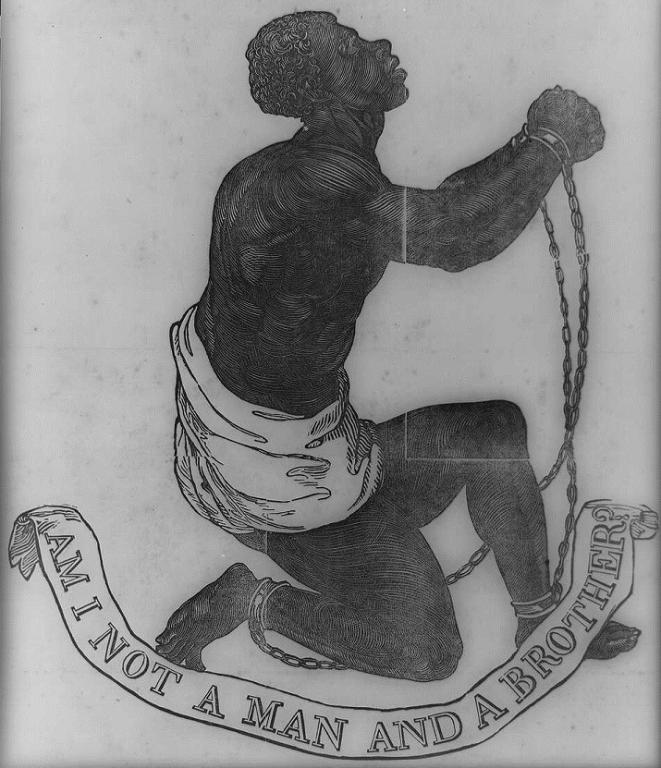 Last week, the annual meeting of the Southern Baptist Convention was thrown into chaos by a proposal to condemn racism and the alt-right. This CNN article has a good timeline of how it played out:

The debate began when Rev. Dwight McKissic, a black pastor from Arlington, Texas, called on Southern Baptists to formally condemn the movement’s “retrograde ideologies, xenophobic biases, and racial bigotries” and re-affirm its opposition to racism in the aftermath of a presidential election that saw the rise of a small movement of nationalist and white supremacists…

This motion was rejected by the convention’s Resolutions Committee. In response, McKissic asked for a floor vote calling on the committee to reconsider, but it failed to gain the required supermajority. A second floor vote urged by supporters of the motion failed as well.

Only after social media had kicked up a firestorm, and unfriendly stories were beginning to appear in the traditional media, did the SBC reconsider:

The Resolutions Committee, he said, recognized that they had made a mistake and unanimously voted to request something of a parliamentary do-over. Even though they had already formally closed their annual report, they requested permission from the convention to use open time the next day to hold a vote on a newly worded resolution that would condemn the philosophy of the alt-right.

This new resolution finally passed. So, I’ll give the Southern Baptists some credit: they did the right thing by taking an official stand against racism. It’s a positive step, albeit small, grudging, and belated, and I hope more comes of it.

Besides, us atheists shouldn’t feel too superior. As PZ points out, the secular community hasn’t issued any comparable statement opposing racism and white supremacy. On this issue, it’s fair to say that the Southern Baptists are more progressive than us!

On the other hand, it could be argued that the SBC is starting from much further behind. As I’ve mentioned in the past, the denomination came into being for the express purpose of defending slavery. That’s an ugly stain that they haven’t done nearly enough to cleanse, this new resolution notwithstanding. Today, I want to provide some evidence for this.

Valerie Tarico begins with an overview of how the SBC came into existence:

The Southern Baptist denomination was formed in 1845 when Baptists split over a question of slaveholders as missionaries. Freed from the sensibilities of their Northern brethren, the Southern Baptists became strong and vocal advocates for slavery as a Biblical institution. As one leader, Dr. Richard Furman, wrote to the governor of South Carolina, “the right of holding slaves is clearly established in the Holy Scriptures, both by precept and example.” [see the whole text of this speech here]

Over the years, Southern Baptist deacons and pastors moved in and out of Ku Klux Klan leadership positions. In 1956 the minister of the largest Southern Baptist church in the nation testified before the South Carolina legislature, voicing his support for segregation.

And it’s not as if this was a belief that had been handed down from antiquity, so old and well-established that few thought to question it. On the contrary, the Baptists of the South had previously held abolitionist sympathies. They became more pro-slavery in the years leading up to the Civil War:

Prior to the 1820s, many Baptists North and South were anti-slavery, reflective of larger views in the South at that time, a legacy of a pre-cotton economy. But by the mid-1840s Baptist sentiment in the South — at least as expressed in denominational leadership — largely perceived the enslavement of blacks as ordained of God.

…Largely comprised of slaveholders, the gathering at the First Baptist Church of Augusta, Georgia, in May 1845 publicly endorsed the peculiar institution. Slavery was biblical, abolition sinful. Baptists of the North were wrong to oppose slavery. Abolitionists bore responsibility for the Baptist division. Baptists of the South had been patient with the agitators, but enough was enough.

They weren’t shy about deploying religious justifications, insisting that slavery was a blessing straight from God:

In Alabama, one Baptist news editor in 1850 said of slavery, “As a question of morals, it is between us and God … as a question of political economy, it is with us alone, as free and independent states.” The same year, Alabama’s Bethel Baptist Association, reflecting Calvinistic theology, insisted the master-slave relationship was the product of God’s providence. In 1856 an Alabama Baptist labeled slavery “as much an institution of Heaven as marriage.“

An 1861 Baptist sermon, “The Scriptural Vindication of Slavery“, highlighted the many passages throughout the Bible that endorse slavery and treat it as natural and unobjectionable:

Slavery forms a vital element of the Divine Revelation to man. Its institution, regulation, and perpetuity, constitute a part of many of the books of the Bible…

Both Christianity and Slavery are from Heaven; both are blessings to humanity; both are to be perpetuated to the end of time; and therefore both have been protected and defended by God’s omnipotent arm from the assaults, oppositions and persecutions through which they have passed.

And when the smoldering conflict over slavery erupted in the Civil War, Southern Christians of all stripes leapt to battle with the certainty that God was on their side. I can’t resist quoting this piece from the Atlantic:

Southern preachers and theologians chimed in with fully as much fervor, in claiming that God was on their side. A writer for the Southern quarterly, DeBow’s Review, insisted that since “the institution of slavery accords with the injunctions and morality of the Bible,” the Confederate nation could therefore expect a divine blessing “in this great struggle.”

For the slaveholders, their loss wasn’t just a military defeat, but a theological catastrophe that they struggled to explain:

“Can we believe in the justice of Providence,” lamented Josiah Gorgas, the Confederacy’s chief of ordnance, “or must we conclude we are after all wrong?” Or even worse, wailed one despairing Louisianan, “I fear the subjugation of the South will make an infidel of me. I cannot see how a just God can allow people who have battled so heroically for their rights to be overthrown.”

The Southern Baptist Convention has scarcely begun to reckon with this history, and it’ll take more than one denominational resolution in 2017 to complete the task.

More to the point, while they’ve managed to condemn one evil, they’re fervently endorsing others. They’re still anti-LGBT-rights, anti-choice, and anti-women’s-equality, among other things. Like the Mormons, they’ve learned nothing from the errors of history, and haven’t let their past failures sway them from believing that their current prejudices are any more rational. 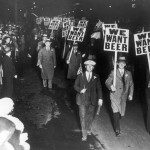