The next battleground in modesty: yoga pants 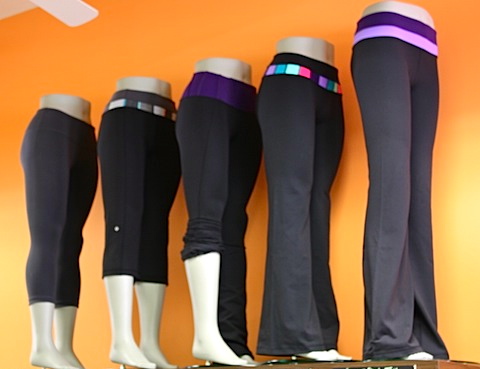 It’s happening at a Catholic school in Canada:

First it was playground balls, and then it was kilts.

Now another Ontario school has joined the bandwagon of proposed bans by saying no to tight-fitting Lululemon yoga pants.

Some students at St. Joseph Catholic High School in Ottawa have kept wearing the yoga pants, even after the school told them this week they do not meet its dress code.

Students turned to Facebook in their campaign, urging classmates to keep wearing the pants, and told the mediathey have collected more than 250 signatures on their “Save Lulus” petition.

One student told CTV anyone who keeps wearing the yoga pants to school will get a detention the first time, a suspension the second, and expelled the third.

The Ottawa Catholic School Board is quick to say they are not actually banning the yoga pants, just reinforcing its dress code.

“There’s a misconception out there that we’ve banned a specific brand,” Mardi De Kemp, communications officer, told the Star.

All “form-fitting clothing” is not allowed at the school, and the dress code notice to students and parents was part of a regular weekly announcement — there was no one incident that sparked it, she said.

There have been no clothes-related detentions, suspensions or expulsions at St. Joseph’s this week, she added.

“Any form of defiant behaviour in school would have consequences,” De Kemp said. “It would be very rare for a detention or suspension to happen because of dress code.”

December 1, 2011
Answering the call: meet a seminarian...and his wife
Next Post 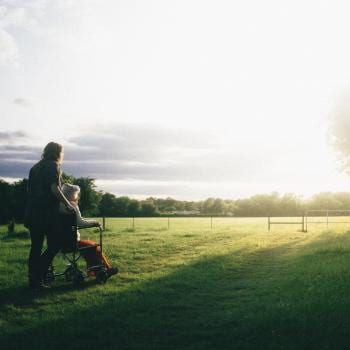 In the January Slush
Friday night, I went to bed to the soft kiss of snow...
view all Catholic blogs
What Are Your Thoughts?leave a comment

3 responses to “The next battleground in modesty: yoga pants”